Home » Legal Articles » Relationships and Differences Between Law and Morality

Relationships and Differences Between Law and Morality 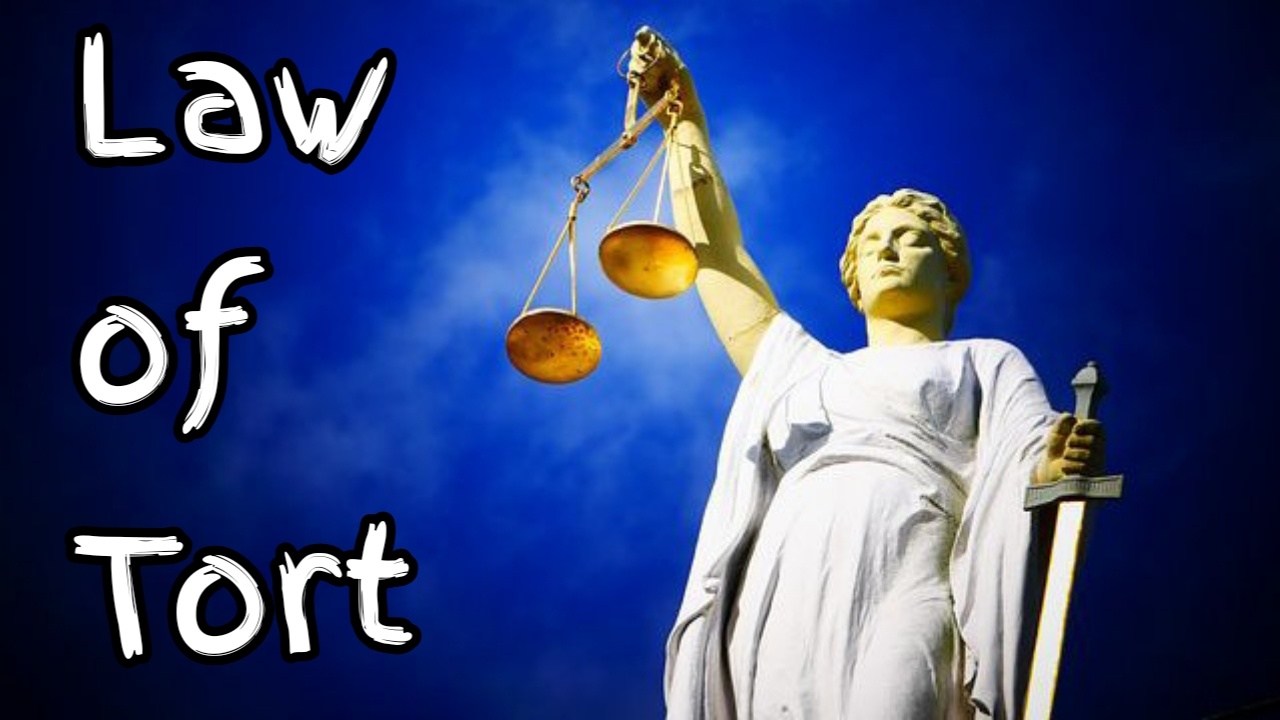 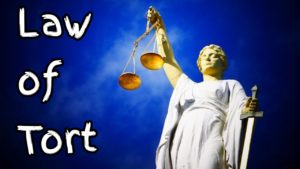 Relationships and differences between Law and Morality

Law is defined by Webster’s dictionary as a binding custom or practice of a community formally recognized as binding or enforced by a controlling authority. Duhaim’s Law dictionary defines Law as rules of conduct enforced by the government of and over a certain territory.

This few definitions gives rise to a few charactersitics of law.

1. It is Enforced with threat of punishment for disobedience.

2. The law is binding on all members of the community.

3. A custom not enforced is not law no matter how widely recognised it is.

4. Laws may differ from location to location

Law is a broad concept because of the many means it is established and wielded  there has been no generally accepted definition despite the efforts of renowned Jurists. There is the Positive point of view which states that Law is only binding when there is threat of punishement. It is such a threat of punishment for disobedience that makes people willing to obey the law. The proponents of these view point out the Police and Courts as instruments enforcing these laws. John Austin was one of the major proponent of the positive Theory.

The Naturalists however have a different point of view. They believe that there are hierachy to laws and human law must give way to Divine laws. Therefore all laws must be in accordance with natural justice,fairness and equity. Thirdly is the Sociological point of view which postulates that law and society are linked to each other, the law is a social aspect because it has a big impact on the society.

These are just a few theories of law. There are many more which we will not discuss to avoid digression. Law is complex but its main duty is to ensure order, as we shall see later what is immoral might not be illegal.

Morality is a standard or code of conducts which a person or society may hold to distinguish between right or wrong. It includes ethics which persons or societies base their decisions. Morality is synonymous with goodness or right. It us the direct opposite of Immoral . Every society holds a certain set of values which is instilled in the members of society.

It might be gotten as a result of certain societal influences such as  culture, or religion. This dictates what they find as good and acceptable or wrong and unacceptable. For example aa children we grow being taught that stealing is wrong and by the time we are adults that mindset has been instilled. That is how values are passed down.

Difference between Law and Morality

1. Enforceability – Law can be enforced and there is punishment for disobedience of laid down laws however morality has no such power. The only risk is the displeasure of Society. See AOKO V FAGBEMI

2. Binding – Law is formally declared as binding on all members of the society to which it applies  however morality is only binding to the member of society willing to be bound

Relationship between Law and Morality

Morality reinforces the law. The law gains a wider appeal when it conforms to the value set of the people in the locality. Law gives morality enforceability. Once values are enforced by the legitimate authority it becomes Law.

This is where I am going to end for now. I believe this work was helpful and I trust you are going to share it with others. Meanwhile, if you have any contribution, kindly drop it at the comment section below.