Home » Scholarly Articles » Which is correct, Condolence or condolences? Answered

Which is correct, Condolence or condolences? Answered 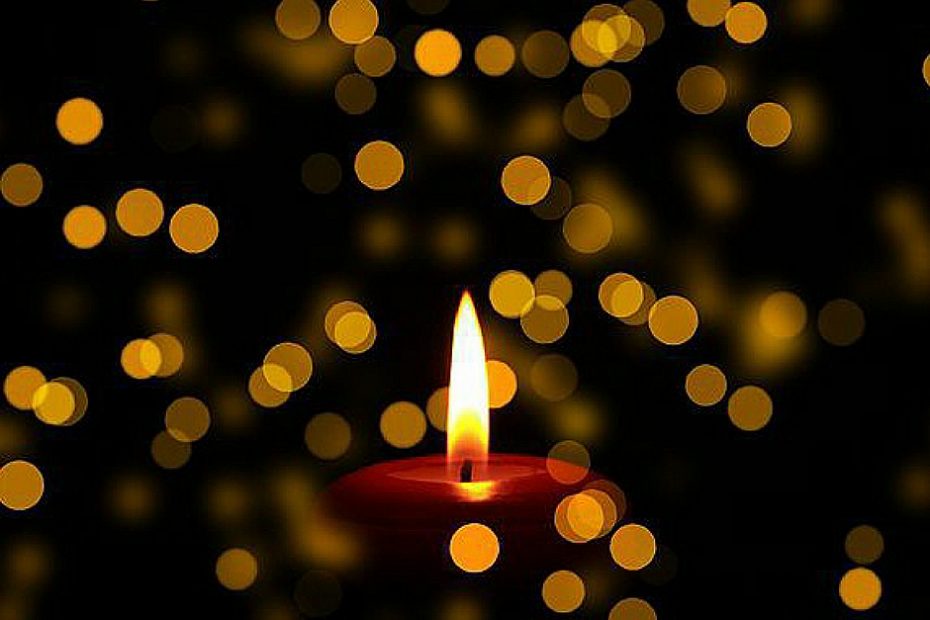 Which is correct, Condolence or condolences? When a loved one passes away, for many people, it is one of the darkest days of their lives. What would you say to a friend who had just gone through something traumatic? You might find yourself speechless.

Many people use formal words to send their condolences to their friends. Of course, this is suitable. We adore the idea that the word’s root is the Latin condolens, which denotes “to suffer with another.” When you give condolences to your friend, what you’re saying is “we are suffering together.” Oh, that’s nice. Despite how great the word “condolences” is, you might be looking for a different phrase.

Although condolences are the plural form, the meaning is slightly different. Based on the structure of your sentence, you can either use the singular or plural form while expressing your sympathies. The plural form is more reasonable, though. In this post, we shall examine whether condolence or condolences is right.

Recommended: Most Spoken Languages in the world 2022

What Do Condolences mean?

When people express sympathy or offer their condolences to a specific person or situation, they are actively and consciously supporting that person or endeavor. The word “sorry” is frequently used to convey this. When someone says “My condolences” in the English language, they frequently mean to convey sorrow or empathy to their friend. An example of this would be in the case of the loss of a friend’s beloved one. 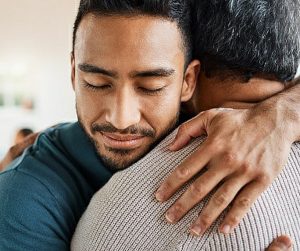 Condolences can also be used to acknowledge a similar emotion or even a shared view, thus they are not always an expression of sorrow or grief. There are numerous methods to offer the victims your condolences. Examples include giving a financial contribution to the charity chosen by the deceased individual, leaving a message in a condolence book, or helping the loved one’s friends and family by preparing meals and providing for them in other ways when they are in need.

1. PITY; denotes sympathetic or occasionally mildly haughty grief for someone in pain or distress. felt pity for the prisoners.

2. COMPASSION; connotes pity as well as a strong desire to help or spare.
show great compassion toward the needy.

5. SYMPATHY; generally denotes a tender concern, but it can also connote the ability to share any kind of emotional experience with another. I went to my best friend to express my sympathy for her wish to recognize her biological parents. 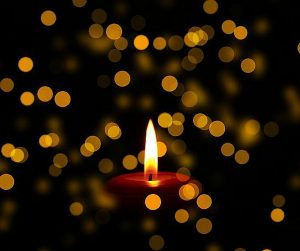 How do you use condolences in a sentence?

Also see: Countries with the best education system around the world

Which is correct, Condolence or condolences?

The plural of the noun “condolence” is “condolences.” Condolence is a way to convey sympathy and give solace to the receiver. It is typically used in death-related contexts. However, it can also be applied in different situations. Look at the sentences that follow.

a. We got a condolence gift for Peter, who was stuck home with the flu.

b. When my grandmother died, we received many condolences.

a. I sent a condolence message to the family.

b. Our visit of condolence was the only kind gesture we could give.

Since “condolences” can be used to refer to a variety of expressions of sympathy and has a more generic than specific meaning, it differs differently from “condolence“. Here are two instances:

a. After his sickness, they offered many condolences.

b. He told me Principal Gabby was his grandfather; I offered my condolences. 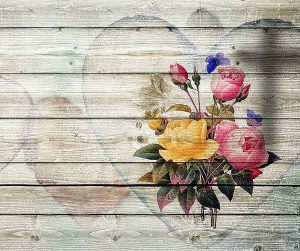 Which is correct, Condolence or condolences?

Depending on the structure of your sentence, you can either use the singular or plural form while expressing your condolences. The plural form is more usual, though. The phrase also has the same meaning as “warm regards,” “greetings,” and “best wishes,” but these are not typically, used in connection with the death of someone.

According to the dictionary, it is typically used in the plural and is frequently followed by a possessive word like “my” or “our.” While there are alternative words that might be used in place of condolence. Since the early 1600s, “condolence” has been used as a noun to denote “sympathetic grief.” Beginning in the early 1700s, the word’s plural form was first used. Depending on the structure of your sentence, you can either use the singular or plural form while expressing your sympathies. The plural form is much more dominant.