Advantages and Disadvantages of Nationalization 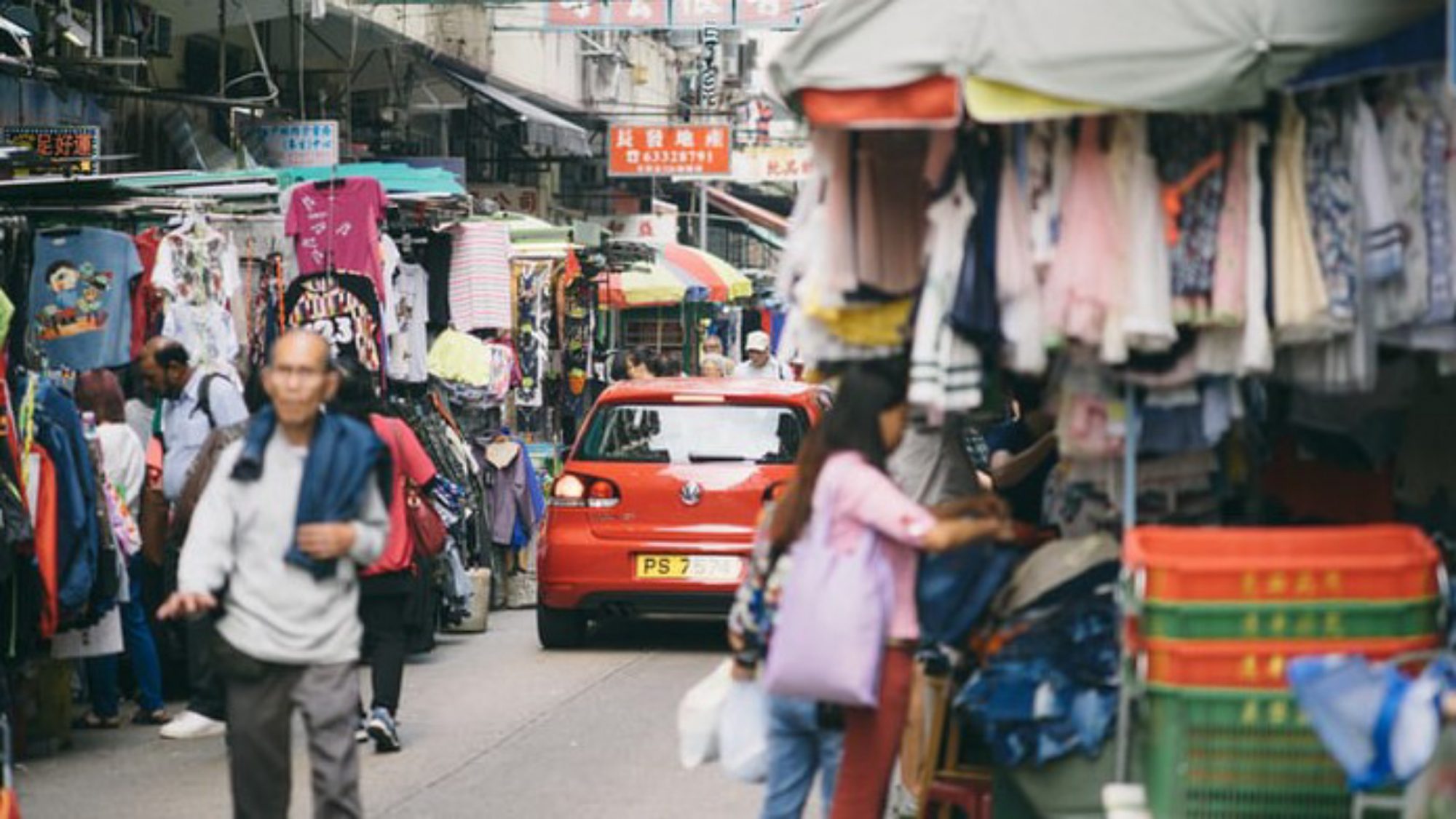 What are the advantages and disadvantages of nationalization? If you have noticed situations where the government of a country takes total control of a business which was originally owned by a private individual, then you already know the meaning of nationalization. In a layman’s language, it is a deliberate policy by which government takes over the control and ownership of private enterprises due to economic, political, social or strategic reasons.

This is usually done through exclusive control by government executives. After the government must have taken total control, those industries or businesses will only exist to provide services to the general public. In other words, they will become non-profit oriented. Below are some of the reasons for nationalization of business:

1. For strategic reasons: This is usually the case when there is war or when the government is trying to regulate the economy. Take for instance, if the government wants to go into war with another country, it can quickly nationalize every business owned by the opposing nation so as to limit their income.

3. Political reason: When the relationship between two nations get bad, the government of both countries can decide to nationalize businesses owned by the other nation as a way of preventing or reducing the national income of the country.

4. To avoid foreign dominance of the economy: A way of preventing dominance of the economy by foreigners is also through nationalization. For instance, if the government of Nigeria take a step to nationalized Chinese companies in the country, there is going to be a large decrease in the number of Chinese people in Nigeria because, majority of them will have to travel back to their own nation.

7. To provide uninterrupted services: When essential services like electricity, water supply etc, are owned by private individuals in a nation, the government can also nationalize those services to make sure that citizens get the best out of those services.

Also see: Advantages and disadvantages of division of labour

1. It helps to check exploitation: Just like I have discussed before, Nationalisation of helps to stop exploitation by foreign and private businesses in the nation. When the government take control of the business, citizens will enjoy because the government might provide that same service for free or fore a lesser amount.

4. Protection of strategic industries: The government can also nationalize a business due to the fact they the business is so important that it should not be allowed to be in the hands of a private individual or foreign investor.

5. Ensures equitable distribution of resources: Since the sole aim of the government is to provide for the needs of the whole nation, nationalization of businesses tends to benefit every part of the country more than when those businesses were owned by private individuals. It ensures equitable distribution of resources as well as correct any imbalance in the means of production.

6. Elimination of Monopoly: This is also one of the major advantages of nationalization. By taking over privately owned and foreign companies, there is a large decrease in private monopoly.

7. Mobilisation of capital: When a business is nationalized, large capital can be mobilised to ensure large scale investment.

1. Low productivity and inefficiency: Due to the fact that government businesses are usually poorly managed, most nationalized businesses by the government end up being mismanagement and that reduces efficiency of the business.

4. Corruption and mismanagement: As usual, there is always a high rate of corruption in businesses owned and managed by the government. Thus, nationalization may not be a good idea for a nation where majority of politicians are corrupt by nature.

1 thought on “Advantages and Disadvantages of Nationalization”