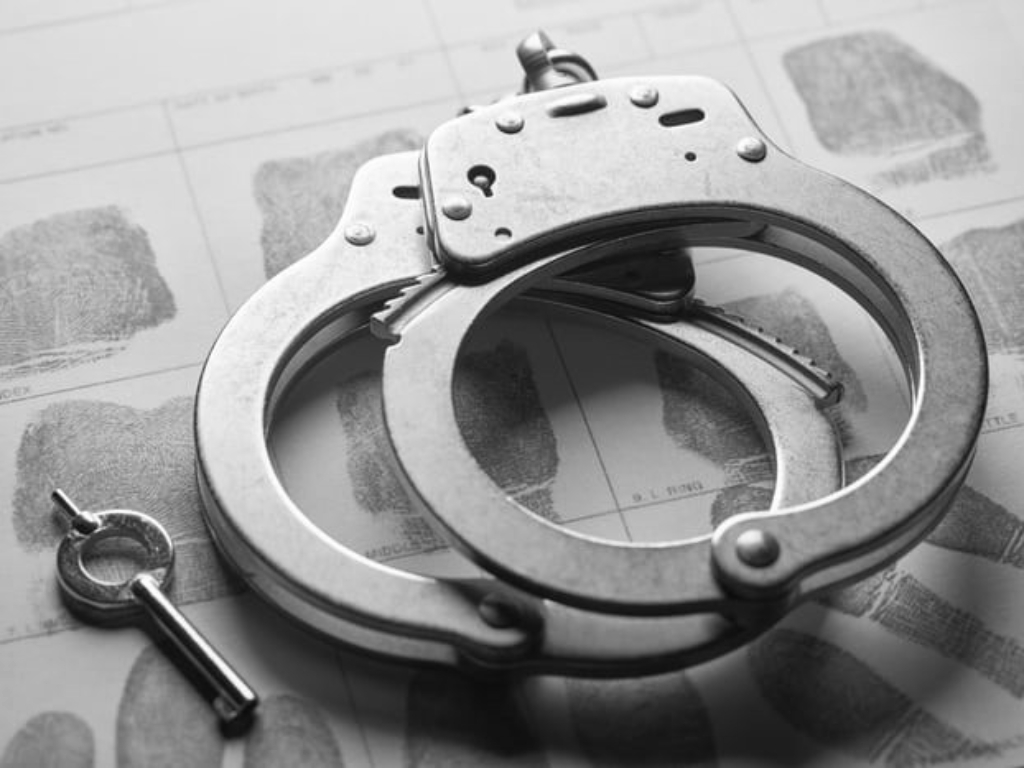 Understanding the differences between first, second and third degree murder is difficult especially if you are not in a state where murder is classified in that order. They all involve the killing of one person by another. However the legal punishment for those three offences are not the same. The law always treat them with caution.

Having said that, in this article we will be looking closely at the different degrees of murder in law. I highly encourage you to read this work from start to finish so that you will be able to grasp the information contained here.

Meaning and Differences Between First, Second and Third Degree Murder

Malice aforethought is the intention to kill or harm. It exists where a defendant intends to kill another person or to cause severe bodily harm without legal justification or excuse and is usually erroneously mistaken for premeditation. For a killing to be termed as murder, it has to be intentional, unlawful, and committed with malice aforethought.

However, the term “malice aforethought” isn’t restricted to intentional killings alone. It can also exist if the killer unintentionally inflicts serious bodily harm or torture that causes the victims death; or behaves in a manner that portrays extreme and reckless disregard for human life and results in the victim’s death, or has the intent to commit a dangerous felony which accidentally results in the death of another.

Murder is usually categorized into degrees in most states. The degrees of murder include:

c. Third-degree murder: This is known as manslaughter.

These three categories would be discussed in detail as we continue. Nonetheless, I highly encourage you to watch the YouTube video below for a better understanding of the different kinds of murder.

First degree murder is defined as an unlawful killing which is premeditated, deliberate and willful. Premeditated means it is was planned. It is murder committed after planning or “lying in wait” for the victim.

For example, Jonathan discovers that his wife has been cheating on him with his brother. Jonathan visits his brother and waits till nighttime. While the brother is taking his bath, Jonathan kills him with a baseball bat.

Another example is if Anabelle suspects that her brother was wrongly punished by his schoolteacher. Annabelle follows the teacher home the following day and cuts his car brakes. The teacher drives the car, gets involved in an accident and dies. The charge would be first-degree murder.

State laws generally require that first degree murders include three basic elements which are willfulness, deliberation, and premeditation. Federal law and some states also require malice aforethought as one of the elements. Most states also regard certain kinds of killings as first-degree killings without the need to prove intent, deliberation and premeditation. In some states, the top highest level of murder crime is called capital murder. These states do not practice the murder degree system.

Some first-degree murder that does not regard deliberation and premeditation includes:

Shooting a weapon into a crowd.

Any act that was intended to cause severe injury but ended up in death.

Felony murder is the killing that happens during the commission of another crime whether the killing is intentional or not. In some states, the legal concept known as the “felony murder rule” is adhered to. It states that a person commits first degree murder if any deaths [even an accidental or indeliberate one] results from the commission or attempted commission of some particular violent felonies. These felonies include robbery, rape, arson, kidnapping, and burglary.

Voluntary manslaughter is when a person kills another person without any premeditation under extreme provocation or while under the heat of passion. It involves the intent to kill or cause bodily harm to the victim, but it wasn’t premeditated.

Defences against a charge of third degree murder are:

Insanity: this defence succeeds where the accused proves successfully that he committed the offence under the influence of insanity. That is, he did not understand his actions, he didn’t know the implications and he could not control his actions.

In summary, 1st, 2nd and 3rd degree murder involves the death of a person, however, the court takes into account the state of mind of the accused, circumstances around it, and whether or not the death occurred by accident, in giving judgement as to the jail term, in certain cases, life imprisonment or death.

Hope this article was insightful? With the points above, I believe you now understand the different degrees murder in criminal law.

3 thoughts on “Differences Between First, Second and Third Degree Murder”