Punishment For Rape in Nigeria According to the Law 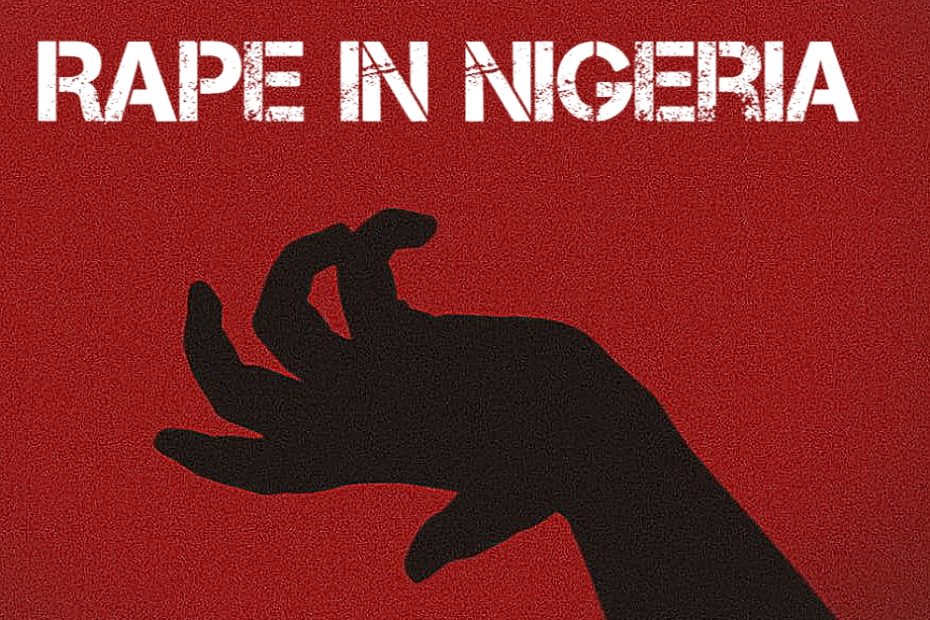 Punishment For Rape in Nigeria: Rape has a long history that matches that of man’s creation. The first recorded instance of rape in the Bible was also reported in the Book of Genesis. Rape was a serious crime among men in biblical times, and it was traditionally considered a source of shame, not just for the victim but for the assaulted person’s family too.

The number of rape cases reported around the country has risen alarmingly. We’ve recently read some horrifying tales of this awful crime through various media outlets. Victims of this horrible crime frequently fail to report the incident to the relevant authorities, resulting in their story never reaching the media.

For fear of being stigmatized and blamed for their suffering, many rape victims absorb the pain of the crime committed against them, leaving their assailants free to commit future atrocities. It is said that victims are sometimes held responsible for being raped. The purpose of this article is to emphasize the legal punishments for rape in Nigeria, as well as how effective they have been.

Rape is defined in most provinces as sexual intercourse or other acts of sexual penetration by a perpetrator without the victim’s consent. Rape occurs when a man engages in forcible sexual contact with a girl or woman, as we all know. Anyone who commits rape is sentenced to life in prison, with or without the possibility of torture. 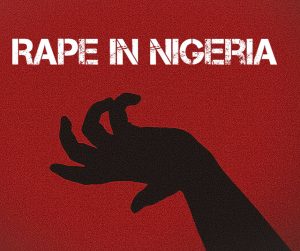 Rape and the provisions of the law in Nigeria

A rapist is the sole person who commits rape; nevertheless, other elements catalyze or contribute to the rise of rape cases in Nigeria. The state of Nigeria’s criminal laws are loosely defined, and law enforcement is weak, creating an environment where rape is freely perpetrated. Adolescents in Nigeria today are also subjected to a variety of modern influences.

They read novels, books, periodicals, and newspapers about sex. Adolescents are also known to “watch various forms of sexual films.” Any of this contributes to a tremendous amount of pressure on the younger generation to engage in sex at all costs. Adolescents are always under pressure to experiment with sex, even if it involves rape, as a result of this exposure.

Rape is a criminal offense in Nigeria. And it’s punishable under the law. We will concentrate on five unique laws that deal with rape.

1. The Criminal Code – this is a law that applies to all states in the South.

2. The Penal Code, which governs all of the Northern States.

3. The Child Rights Act – only states that have adopted it are subject to it.

4. The Violence Against Persons Prohibition Act – this was originally enacted as legislation that solely applied to the Federal Capital Territory of Abuja, but it has now been adopted by several states across the country. 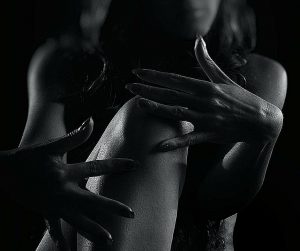 Punishment For Rape in Nigeria

Rape under the Criminal Code Act

In the southern states of the country Nigeria, the Criminal Code Act (Criminal Code) applies. Each of the Nigerian states has a criminal justice system of its own. Any individual who has unauthorized carnal knowledge of a woman or girl, without her approval, if the consent has been obtained by violent means, threats or harassment of any kind, fear of injury, or by false and misleading representation as to the nature of the act, or, in the scenario of a married woman, by personating her partner, is guilty of rape and responsible for the crime, according to Section 357 of the Criminal Code. 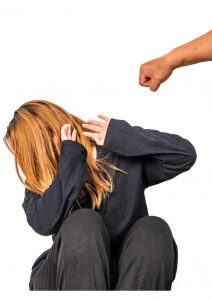 What are the Penalties of rape in Nigeria?

Also see: Differences between Being smart and intelligent

Rape under the Penal Code Act

In Nigeria’s northern states, the Penal Code Act (Penal Code) applies. Rape, according to Section 282 of the Penal Code, occurs when a male has sexual intercourse with a woman in any of the following circumstances:

a. In defiance of her wishes.

b. Without her permission.

c. With her consent if she has given her consent by putting her in fear of death or harm.

d. With her consent, if the man is aware that he is not her husband and that she is providing her consent because she believes he is another lawfully married man.

e. If she is under the age of fourteen or is mentally ill, both with and without her agreement. 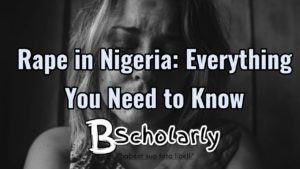 Rape and the provisions of the law in Nigeria

Rape under the Child Rights Act 2003

The Child Rights Act is a federal proposed law designed to safeguard children’s rights. A lot of Nigerian states have adopted it. According to Section 31 (1) as well as (2) within the CRA, anyone who has sexual activity with a child is guilty of rape and faces a life sentence if convicted.

The CRA says it doesn’t matter if the perpetrator thought the individual was over the age of eighteen or if the sexual intercourse was with the child’s permission. The CRA does not distinguish between male and female rape victims. It also acknowledges that rape can be committed by either a man or a woman.

According to the VAPPA, rape occurs when a person intentionally penetrates another person’s vagina, anus, or mouth with any other part of his or her body or anything else without their consent, or with consent that has been obtained inappropriately. Force/threats/intimidation, misleading and fraudulent claims as to the nature of the act, the use of substances capable of taking away that person’s will, or a person impersonating a married woman’s spouse to have sex are all examples of how consent can be obtained incorrectly.

The offense is punishable by life imprisonment under Section 1(2). If the perpetrator is under the age of 14, the punishment is a maximum of 14 years in jail. The Act provides for a minimum of 12 years in jail in other situations, and for gang rape, the perpetrators are jointly liable to a minimum of 20 years in prison without the possibility of a fine. The Act also proposes that the victim be compensated appropriately by the court.

Recommended: Salary of Pharmacists in Nigeria 2022

You should not suffer in silence if you’ve been raped or sexually assaulted. Rape is a crime in Nigeria, and if you have been a victim, you should report it so that the perpetrator is punished and that he or she does not have the opportunity to do it to another person in the future. Because reporting rape can be an extremely emotional and stressful experience, you should get help.