Punishment for Bigamy in Nigeria According to the Criminal Code 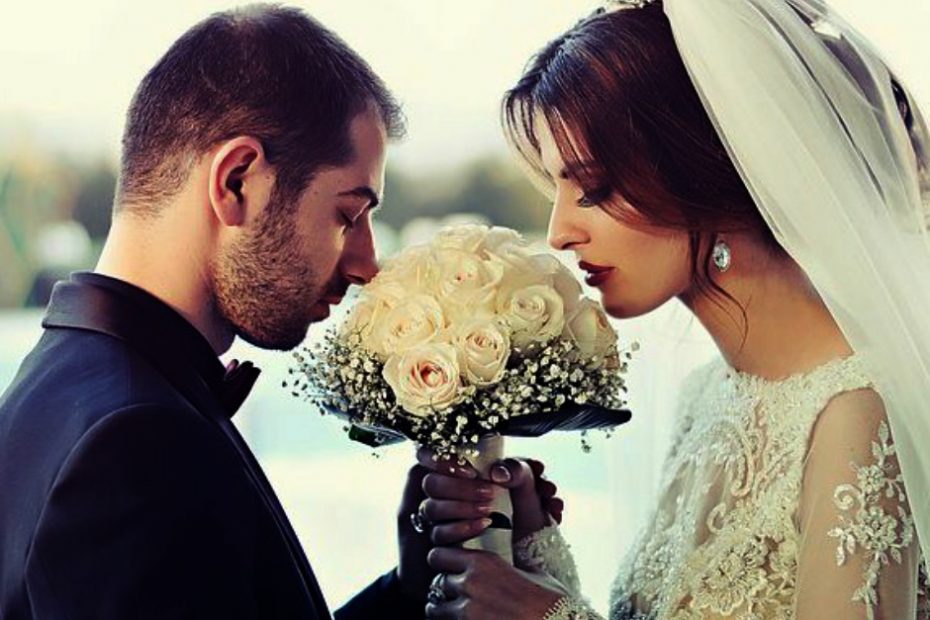 Punishment for bigamy in Nigeria: The law guarantees, protects, and regulates marriage in Nigeria through the agency of two main sections, namely the Marriage Act and the Matrimonial Causes Act. “An Act to create arrangements for the celebration of marriages,” according to the Marriage Act.,  specifies how marriages must be performed in order to be legally valid. It contains the impediments that automatically render a marriage invalid, void, and of no effect in its 54 sections.

“An Act to create provisions for matrimonial causes,” according to the Matrimonial Causes Act, comprises of  what the law refers to as “matrimonial reliefs” and extensive provisions for the dissolution of marriage in its 115 sections.
But what if, in the presence of a lawful marriage, one of the parties goes ahead and contracts a new marriage? The law answers this question resoundingly. 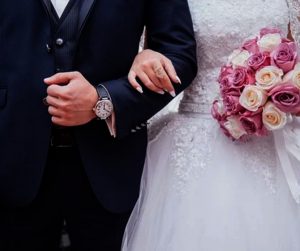 Punishment For Bigamy Under Nigerian Law

Recommended: Punishment for stealing in Nigeria according to the criminal code

Nigeria has a two-tiered legal system. Because the court must frequently decide whether to apply the adopted English Common Law or customary law, there is a difference in the application of law as a result of this duality (which includes the Islamic Legal System). When it comes to marriage, the type of marriage determines the law that applies: statutory (formed under the Marriage Act) or customary. 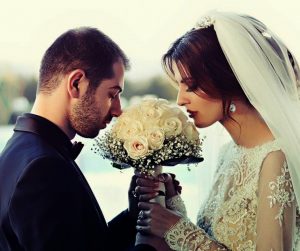 What is the punishment for second wife?

Any marriage governed by the Marriage Act is monogamous, as defined by the Act, and anyone who marries someone other than their recognized spouse is guilty of bigamy.

Marriage is a social as well as a legal contract. There are regulations in place to defend the integrity of marriage and to prohibit activities that are deemed to be impolite to society. As a result, every legal system has a vision of marriage that defines what constitutes a lawful marriage, identifies banned acts, and sets grounds for divorce. 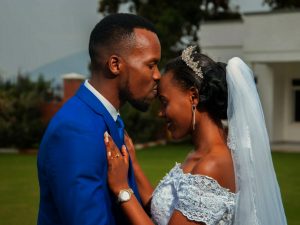 A Brief Overview of Bigamy and Adultery under Nigerian Law

Bigamy is rarely considered a juddering violation of the institution of marriage in a traditional and multi-religious country like Nigeria. As a result, cases of bigamy are rarely brought to court. It’s crucial to remember, though, that marriage is the best guarantee of a happy family life, and that it must be safeguarded at all times against pressures that would otherwise deprive it of that assurance.

Punishment for Bigamy in Nigeria

The Criminal Code Act makes bigamy unlawful. “Offenses linked to marriage and parental rights and duties” are recognized in Chapter 32 of the Criminal Code, which contains three sections.

1. According to Section 370 of the Criminal Code Act, “any individual who marries while having a live husband or wife is guilty of a felony and is punishable by imprisonment for seven years.” 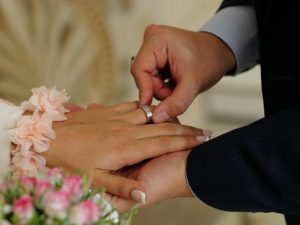 Can a man marry two wives legally in Nigeria

This section of the Code does not extend to;

a. Any person whose marriage to such a husband or wife has been declared void or dissolved by a court of competent jurisdiction.

Recommended: Causes, Effects and Solutions to Examination malpractice in Nigeria

Engineer Basil and his wife Emelda had been married for 7 years. They had two children and lived comfortably in Abuja until Engr Basil’s work was terminated and he was compelled to stay at home for two years. Emelda, who had always appreciated the best things in life, became uneasy with Engr Basil’s reluctance to obtain a new career and sought refuge in another man, Henry. Engr Basil was informed and was willing to forgive his wife because of their children, but Emelda insisted on moving in with Henry because she was tired of her marriage with Engr Basil.

Engr Basil was able to reclaim his life, and in just three years, he had a better job, met a new lady, and married her. Emelda was enraged when she learned about this. Henry had abandoned her, stating that he didn’t want to raise two children who weren’t his, and Emelda’s situation had deteriorated further. Engr Basil had neglected her numerous times when she contacted him. She became so frustrated that she confided in a lawyer friend, who encouraged her to sue Engr Basil on the grounds that he was still legally married to her when he married another woman.

Engr Basil thought this was ludicrous and urged her to suit, confident that he would get the last laugh. Engr Basil, however, was found guilty. Before marrying someone else, he had not legally ended his prior marriage. Fortunately, a lighter penalty was imposed: two months in prison or a fine of a certain amount.

The judges explained their  rationale behind their decision, stating that;

a. Nigeria is a polygamous nation by nature.

b. They had been separated for 3 years which was a decision by Emelda, the plaintiff

c. Many Nigerians are unaware of the law against bigamy and form new marriages without properly ending the old ones. 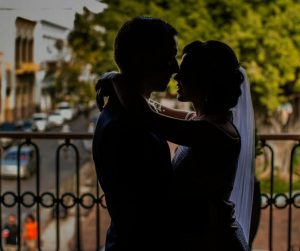 In Chapter XXII of the Penal Code Act, which governs criminal law in northern Nigeria, marriage and incest are recognized as crimes. It makes marriage-related offenses criminal and punishable under sections 383, 384, 385, and 386.

The Penal Code Act’s section 384 on “Marrying Again During the Lifetime of a Husband or Wife” states:

“Whoever marries while having a living spouse or wife is subject to a seven-year prisonsentence and a fine”.

The following are the provisions of Section 385 of the Penal Code Act, which deal with “re-marriage with concealing of previous marriage”:

“Whoever violates section 384 of this Penal Code by hiding the fact of a previous marriage from the person with whom the subsequent marriage is contracted shall be punished by imprisonment for up to 10 years and a fine.”

The Penal Code Act’s section 386, which deals with “Marriage ceremony illegally carried out without legitimate marriage,” reads as follows:

“Whoever goes through the ceremony of being married dishonestly or with a fraudulent motive knowing that he is not lawfully married as a result shall be punished by imprisonment for a term that may extend to seven years and a fine.”

Recommended: Differences Between Ruling and Judgment

The law gives protection and regulates marriage through the marriage act and the matrimonial clause act, and it will not hesitate to prosecute anyone who breaks the law. If you’ve been in a previous marriage that hasn’t been legally ended, it’s critical that you do everything possible to acquire a valid divorce before starting a new one. If you marry someone else while still married to your partner, regardless of the circumstances, you will be judged guilty.

Lastly, Bigamy is illegal in societies that value monogamy. It is a criminal for a very simple reason: to safeguard the marriage bond. It invariably indicates that bigamy is not an issue in a community that tolerates polygamy for religious or cultural reasons. It’s crucial to remember, however, that most civilizations recognize the importance of marriage and preserve it through written or unwritten regulations.