Punishment For Stealing in Nigeria According to the Criminal Code 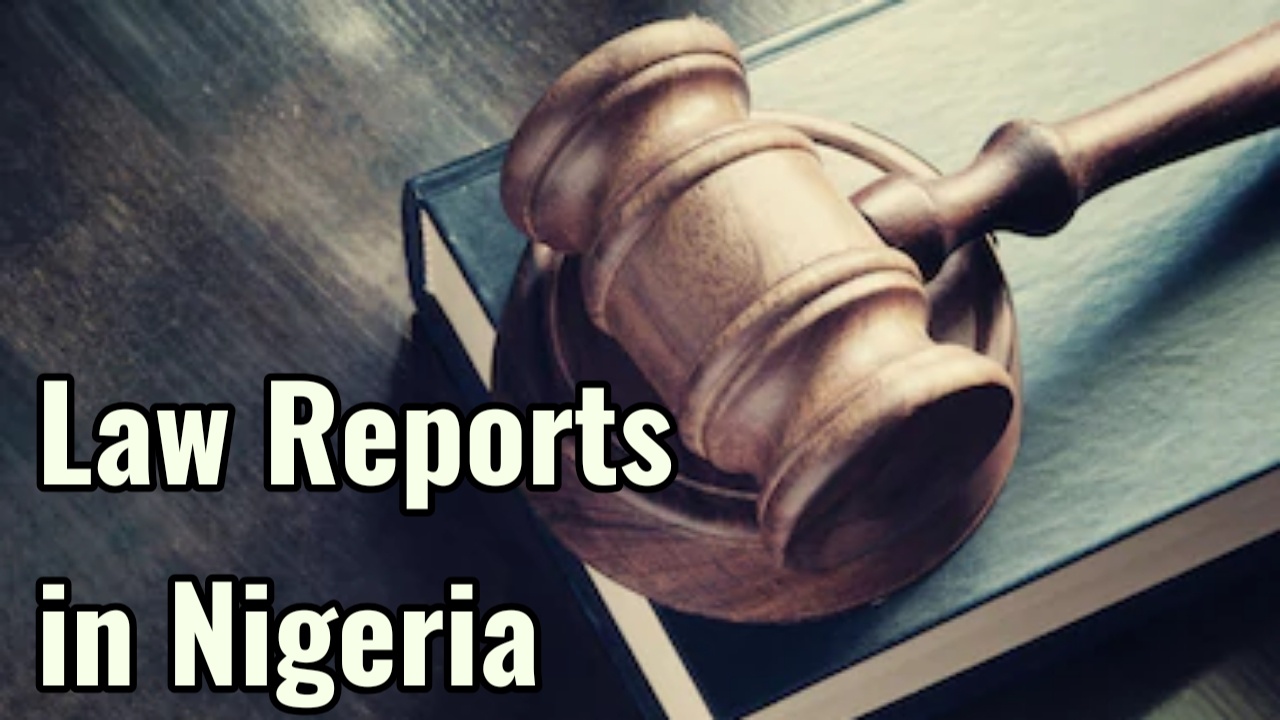 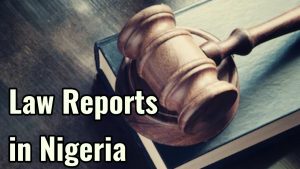 What is the punishment for stealing in Nigeria?

According to the Blacks Law dictionary, Stealing is the illegal taking of the property of another  with the intention to keep it unlawfully.

Thus, where you take something from someone with Intent to permanently deprive the person of it’s use, you have stolen. For example,  if you are very hungry and you decide to go to a nearby shop and silently take bread, carry it back home and eat. Your act of taking that bread away from the shop constitutes stealing, whether or not you eventually ate the bread.

Furthermore, It is instructive to note that Stealing is different from Robbery. Often times people mistake these two offences, therefore it is important to clarify you on the distinction between them.

Stealing on one hand is the act of taking something from someone with the intention to deprive the person of it. While Robbery on the other hand is the illegal taking of a property from a  person in or out of the  person’s presence by use of violence or intimidation. In simple words, robbery is the act of Stealing with violence and it is punishable by imprisonment of not less than 21years.

I trust you now understand the difference that exist between Stealing and Robbery. Let’s now consider the requirements that must be fulfilled for one to be liable for Stealing.

Also see: Factors that Led to the Growth of Nationalism in Nigeria and West Africa

1. There must be Intent to steal: This is a vital requirement for the offence of Stealing. A person will be liable for Stealing where any of the following intents can be proved:

(a) Intent to permanently deprive the owner of the thing;

(b) Intent to permanently deprive any person who has any special property in such property that was stolen;

(b) Intent to use the thing stolen as a pledge or security, Intent to part with on a condition as to it’s return which the person taking or converting it may be unable to perform;

(d) Intent to deal with it in such a manner that it cannot be returned in the Condition in which it was at the time of the taking and finally in the case of money,

(e) Intent to use it at the will of the person who takes or convert it, although he may intend afterwards to repay the amount to the owner.

For example, Land is not capable of being stolen, therefore you can’t be accused nor convict a person of stealing a Land.

These ingredients must be proved beyond reasonable doubt, and when it is eventually proved against a person accused of stealing such person is liable to the Punishment for Stealing.

Also see: Difference Between a Written and Unwritten Constitution

Punishment For Stealing according to the criminal code

The punishment for Stealing is prescribed in Section 390 of the Nigerian Criminal Code Act which state as follows: Any person who steals anything capable of being stolen, is guilty of a felony and is liable, if no other punishment is provided, to imprisonment for three years.