Advantages and Disadvantages of Bicameral Legislature 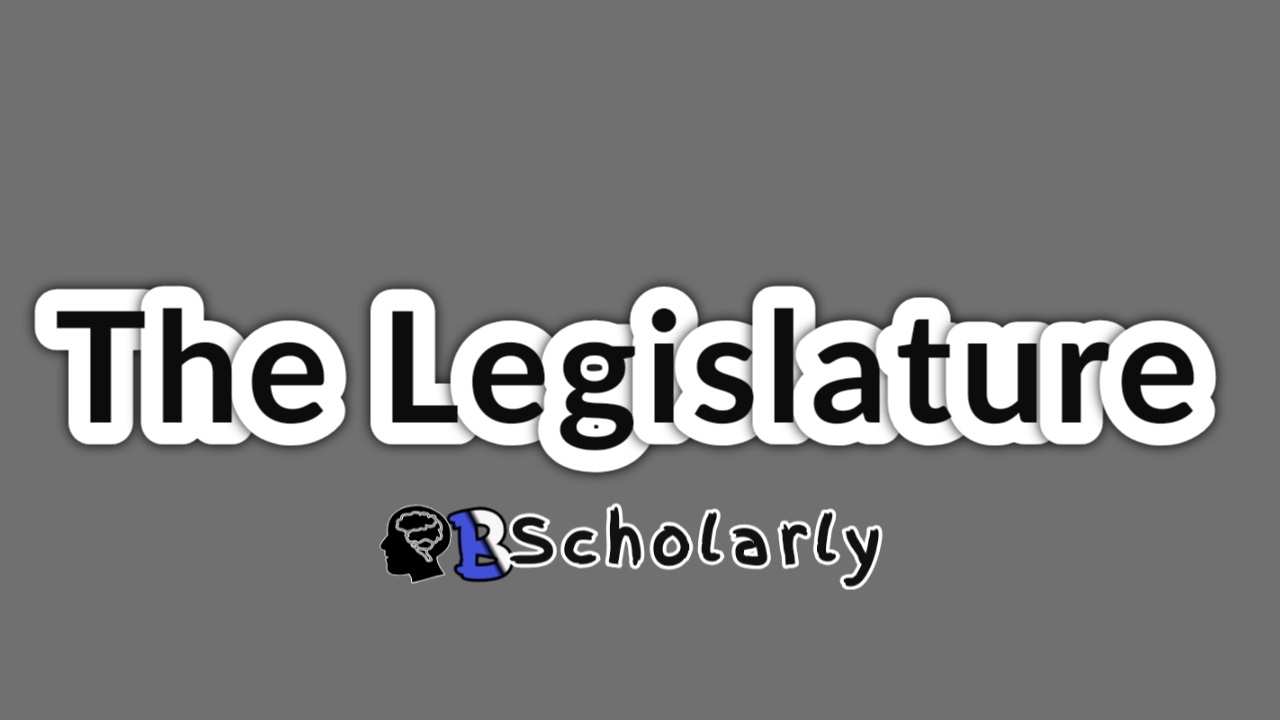 In this short article, we will be looking briefly at the advantages (Merits) and Disadvantages (demerits) of bicameralism. This is in fulfillment of my promise to clearly highlight the advantages and disadvantages of bicameral legislature last week. I therefore enjoin you to read carefully so that you will be able to grasp everything contained in this article. 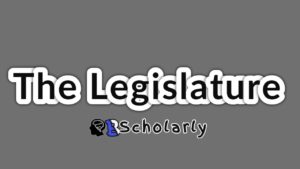 Advantages and disadvantages of bicameral legislature

A Bicameral legislature is a legislature with two legislative houses or bodies. Before a bill is presented to the president for his assent, it must pass through the two houses. Many countries adopt this type of legislature more than unicameralism because of its numerous advantages and therefore it is more popular.

It is currently practiced in countries like Britain, USA, Nigeria, Canada, India, Australia, etc. In Britain these two legislative houses are known as House of common which is the lower house and House of Lords which is the upper house. In USA and Nigeria, there are House of Representatives which many people refer to as the lower house and the senate which they term as the upper house.

Advantages of bicameralism or bicameral legislature

2. Checks and balances: The second chamber checks and prevents hasty and ill considered passage of bills as is the case in unicameral legislature.

3. Good bills: Bills are properly debated in bicameralism thereby, making it possible for better laws to be made in the country.

4. The second Chambers corrects any error and faulty legislations committed in the first chamber.

5. Political participation: Bicameralism creates room for more politically and administratively experienced people to be utilised in the act of law making.

6. The interest of the minority groups are probably protected by bicameral legislature.

7. The second chamber checks the excesses and guards against the tyranny of a one chamber.

8. It guarantees division of labour in certain aspect of the functions performed by the legislature between the two legislative characters.

9. Bicameral legislature makes it difficult for the executive arm to dominate the two chambers.

10. The delay of bills in the two chamber makes it possible for public opinion to be properly expressed on the issue concerned before Bills are passed.

11. The second chamber reduces the work load of the upper house.

Also see: Different functions of the arms of government

1. Bicameralism causes serious delay in the process of law making unlike unicameralism.

2. A lot of public fund is wasted in maintaining two legislative chambers involved in bicameral legislature and the paraphernalia that go with them

3. Having two legislative Chambers encourages duplication of functions since they perform the same functions.

4. It leads to unnecessary rivalry as to which of the two houses is superior to the other.

5. Many of the members appointed in the second Chambers have advanced in age and therefore inactive.

6. Appointment rather than election of members of the upper house as is done in Britain is undemocratic.

7. Bicameralism is not good in passing in times of emergency because of its delays.

8. The second chamber may be used as a dumping group for political rejects at the polls if it’s members is by nomination or appointment.

So far, i have explained the meaning of bicameralism or bicameral legislature. Accordingly, I have highlighted the advantages and disadvantages of the system. Hope this article was helpful? Kindly drop a message in the comment box below if you found this article interesting.

2 thoughts on “Advantages and Disadvantages of Bicameral Legislature”