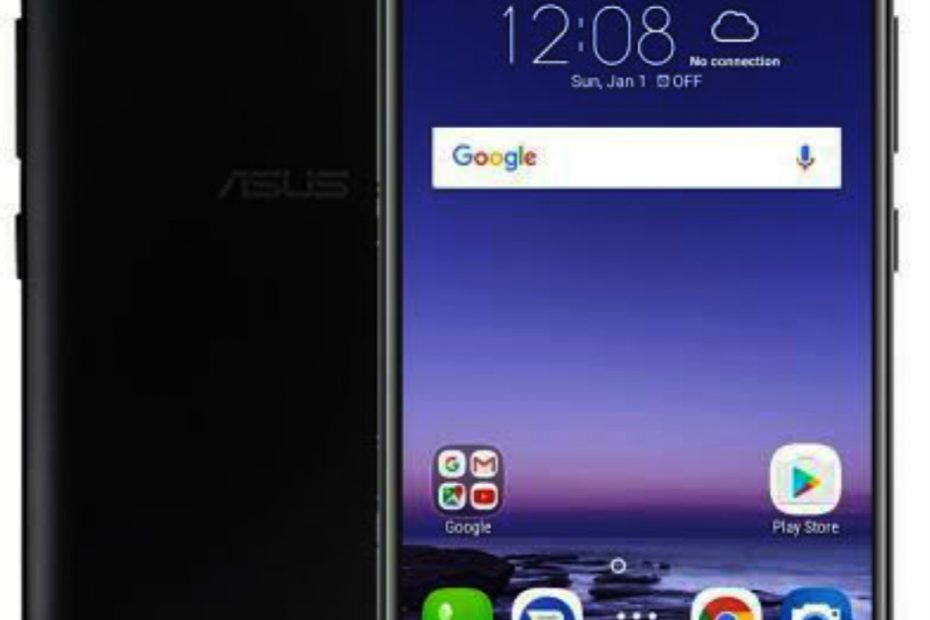 Best Phones Under 50000 Naira in Nigeria: Having the financial means to purchase a new phone isn’t enough; determining which phone is best for your budget may be a difficult task. If you’re in Nigeria and want to buy a new smartphone but only have around 50,000 Naira to spend, trust me, that price is more than plenty; while it won’t buy you some of the higher-end smartphones, it should still be enough to get you a good all-around smartphone for day-to-day usage.

The issue at this price range is that there are a lot of cellphones available at this price point, and it can be tough to choose the best one, which is precisely the problem this article aims to solve. These best Android phones include amazing characteristics that will most likely appeal to you, such as strong performance, a distinctive and elegant design, high camera quality, and sufficient storage space.

Best Phones under 50000 Naira 2022 (With their Specifications and Pictures) 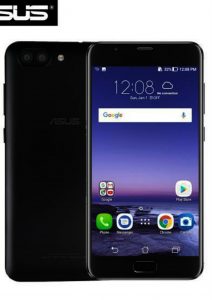 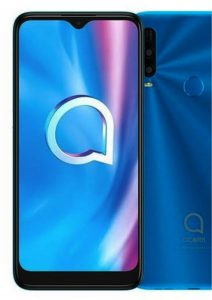 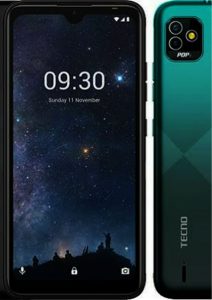 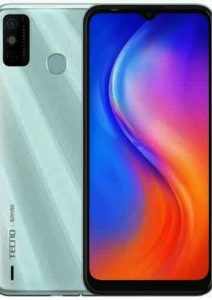 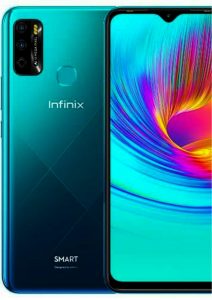 Realme phones under 50000 in Nigeria

Also see: Best businesses to start with 100k in Nigeria 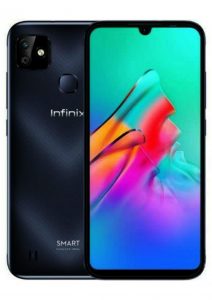 xiaomi phones under 50,000 in nigeria

8. Gionee M7 Power: The Qualcomm Yuelong 435 CPU model and 1.4GHz CPU frequency are used in the Android 7.1 factory system kernel. The phone has a RAM capacity of 4GB and a ROM capacity of 64GB, as well as the ability to accept a MicroSD card with a 256GB Extended capacity and a 5000mAh battery. The primary screen is 6 inches, and the phone has a 13-megapixel back camera and an 8-megapixel front camera. 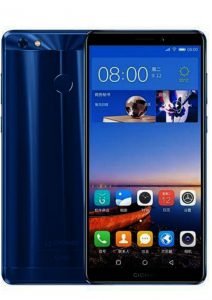 Best Phones Under The Amount Of 50,000 Naira in Nigeria

Recommended: Hp, Dell or Lenovo, Which is Better? Answered 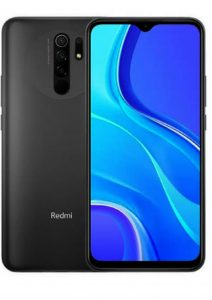 Things to Consider Before Buying A Phone in Nigeria

The following are the tips that can be considered before making a move to purchase a phone. It’s possible that you’re in a rush to get a phone. Before acquiring a phone, there are a few important things to make. These are some of them:

This, however, comes with a bewildering assortment of names and variants. Manufacturers frequently change the Android OS to include features that may result in bloatware, slowing down the phone. So, before you make a decision, give the phone a try.

b. Internal memory and space: Consider the internal memory and storage capacity of your future smartphone before making a purchase. You should also consider how much storage space the pre-installed apps will take up. Although a MicroSD card can be utilized to expand your memory capacity, experts prefer having greater internal memory.

c. kind of display and the size of the screen: The majority of consumers prefer to read news on their smartphones. Others use their computers to play games or watch movies. Alternatively, these individuals should get a phone with a screen size of at least 5.2 inches. A phone with a screen size of less than 5.0 is more than adequate for those who only use social media. The AMOLED and LCD displays are available on Android phones. The AMOLED has more vivid colors and finer contrast, although the LCD has a brighter display and is therefore more effective in direct sunlight.

d. The design and functionality: Before buying a new phone, think about your particular preferences in terms of physical look and software. Some individuals prefer phones with sharp metal edges and a robust appearance, while others prefer phones with a sinuous design and rounded lines. Some people even pick phones based on the design of their brand and logo.

Smartphone designs have been impacted by trends and marketing designs in recent years. This is the primary reason why most cellphones have started to resemble one another. A brand’s utility must be considered in addition to its look. Particular features don’t function well with certain designs. A fashionable unibody design, for example, is incompatible with a replaceable battery.

Recommended: Best Self/Personal Development Books to Read in 2022 that Works

Purchasing a phone has been a far more common activity for many consumers in recent years. To take advantage of this huge market demand, all smartphone manufacturers are fiercely competing. Every now and then, new cellphones with a plethora of features are released in an attempt to capture the hearts of customers.

Buyers are willing to risk their money in order to obtain a phone with the most features and capabilities. There are a few techies among these purchasers who keep track of all new upgrades before purchasing a phone.

However, the majority of these purchasers do it on the spur of the moment. They are just drawn to the phone’s appearance, or they wish to get a phone that is similar to that of their closest pals. If you want to be a savvy smartphone shopper, you should get a phone that meets your demands in order to get the most value for your money.