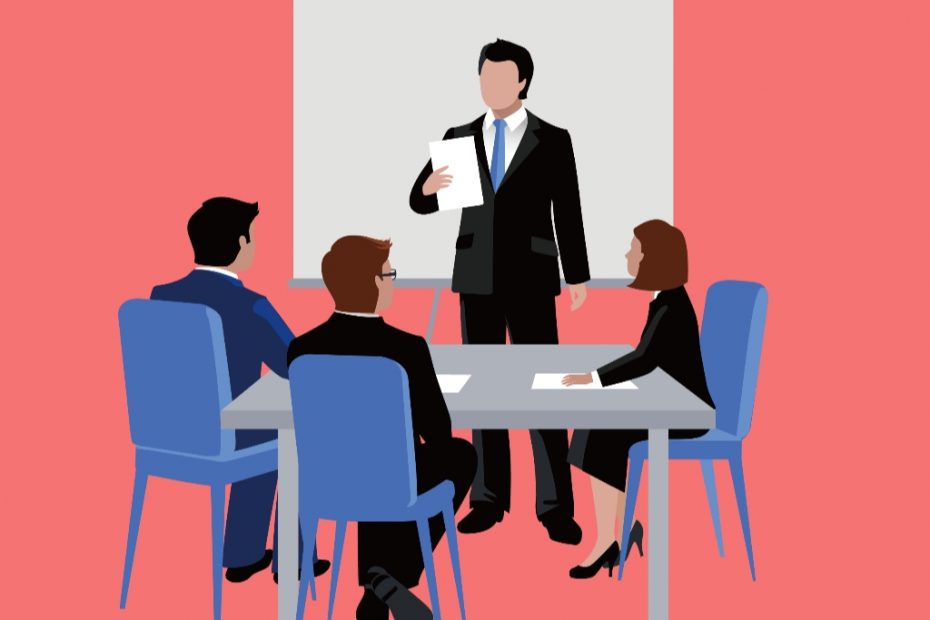 Advantages And Disadvantages Of Arbitration: Disputes are normal in commercial transactions. This is because humans have vested interests in whatever dealings they have with each other. The means by which these disputes are resolved is what matters, for they must be resolved before further interactions will take place.

The most common way of resolving disput is through litigation, which basically is the recourse to the courts for determination of the rights of the parties to the transaction. However, with the growth in businesses coupled with the stressful, rigorous and time consuming nature of litigation, parties now resort to Alternative Dispute Resolution for settlement of disputes.

Alternative Dispute Resolution entails the resolution of disputes and conflicts arising from business transactions without going to the courts. Alternative Dispute Resolution popularly referred to as ADR, has arbitration as one of the ADR processes. Arbitration is simply the submission of parties in a dispute to an independent third party chosen by them and whose decision is binding on the parties.

This is to say that the parties willingly agree to submit themselves to a trusted third party, known as an Arbitrator, who presides over the settlement of the dispute and they also agree that whatever decision the arbitrator takes, which is called an award, shall be binding on them. 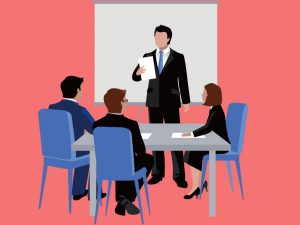 advantages and Disadvantages of Arbitration Processes

1. Control of the Process: Arbitration is the process whereby parties willingly choose, agree and submit to a third party, called an Arbitrator to arbitrate on a dispute between them. The parties are the ones who choose the Arbitrator. They determine the dates for hearings, and also the venue for such hearings. They are in total control of the process. 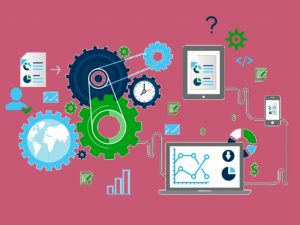 Pros and cons of arbitration

The Arbitrator do not force any process on the parties as the parties are at liberty to do whatever they wish provided that none will renege from the decision reached at the arbitration. Thus, one of the major advantage of arbitration is that the parties control the process and determine how the process will go unlike litigation which is governed by the rules of court.

2. Binding Decision: The decision arrived at in an Arbitration proceedings is known as an award. The parties are bound by the award the Arbitrator gives at the end of the process. It is this advantage that makes parties opt for Arbitration because the award is always binding in the absence of fraud or other negating factors, and can be enforced as a judgment of the court. Thus, where an arbitral award has been given, it is binding and the parties are obliged to obey it.

3. Convenience: The arbitration process is very convenient for parties as the rigorous processes involved in litigation are absent. The parties choose the dates for hearings as it is convenient for them, they also do not need to go through rigorous processes as is done in the court before tendering documents and evidence, they may also choose to represent themselves without hiring a lawyer, among other things which make Arbitration more convenient than litigation. 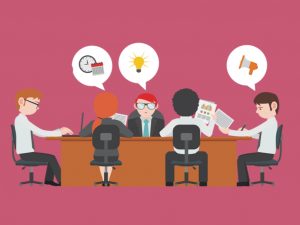 What is the meaning of arbitration? Answered

4. Cost (Less Expensive): The cost of initiating and conducting an Arbitration proceedings is far less than that of litigation. In arbitration, there will be no need to pay costs to Lawyers for appearances (where the parties represent themselves).

Cost of going to Courts may also not be necessary or greatly reduced as the parties are at liberty to choose a venue that is most convenient for them. Again, it is cheaper for big establishments and firms as they can easily afford the services of an Arbitrator.

Benefits of arbitration for employees

5. Privacy: Arbitration proceedings are held in private and not in public. It is not publicised as matters in court. The issues raised and resolved are only within the knowledge of the parties as a third party cannot be in the know of such proceedings. It gives room for privacy. The secrets of the parties are safe in Arbitration.

6. Impartiality: There is the likelihood of the Arbitrator being impartial. This is because the parties have the liberty of choosing an Arbitrator that they have confidence and trust in. It is therefore difficult to establish bias and partiality on the Arbitrator as he was chosen by them after due consideration.

Also see: How to start a debate with a perfect introduction

7. It Saves Time: Arbitration saves parties a lot of time. Unlike in litigation where parties have to file the necessary processes with their matter queuing behind cases, arbitration does not give room for that. The moment a matter has been brought to an arbitrator, hearing is commenced.

Also, unnecessary adjournment is not associated with arbitration. The process is fast and less time consuming.

Recommended: Exceptions to privity of contract in law

1. Binding Decision does not Allow for Appeal: The fact that the decision arrived at in an arbitration is binding on the parties does not give room for a party to appeal the decision. It robs parties of their rights to appeal. An aggrieved party who is not pleased with the outcome of an arbitration cannot appeal such decisions in a regular court of the country. However, where an arbitral award was obtained by fraud, duress or misrepresentation of facts, such award might be contested and it will be set aside.

Also see: Major reasons why women do not participate in politics

3. Admission of Evidence: Ordinarily, in a court, some evidence are excluded and not admitted by virtue of the rules of court. Only evidence that have direct bearing on such matter are admitted. However, in arbitration, there is no restriction as to the admissibility of any evidence. Evidence which would have been excluded by law in a court will be admissible in arbitration and this may cause the decision in the case to go one way or the other as a result of such evidence admitted. 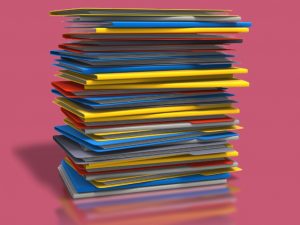 4. Bias: An Arbitrator in reaching his decision does not pay attention to the law. Even if the arbitration process is expected to be done in accordance with the law, the Arbitrator has the discretion to give an award based on his perception of the case. Just as equity was based on the Chancellor’s conscience, arbitration is based on the arbitrator’s conscience. It is what the arbitrator perceives to be right that he awards. This is usually unfavorable to a party where a strict application of the law would have been in his favor.

Again, the decision of an arbitrator can be influenced by the long standing relationship between him and any of the parties. This relationship will definitely affect the outcome of the arbitration even if both parties agree and willingly submit to him.

Recommended: Causes, Effects and solutions to brain drain in Nigeria

Conclusively, arbitration as a means of alternative dispute resolution is a very effective means of resolving disputes between parties in a commercial transaction. It is efficient and very convenient and it is suggested that people resort to it rather than litigation. This is because it reduces the workload on the court. Notwithstanding its disadvantages, arbitration is still a suitable means of dispute resolution and parties are advised to resort to it as it also puts into mind future business relationships between the parties.