Features of Richards Constitution of 1946

Features of Arthur Richards constitution of 1946

Establishment of Richards Constitution of 1946

The impact of the Second World War (1939 – 1945) just like the First World War accelerated the pace of political and constitutional development to an extent unimaginable in the colonies under the British government. Apart from the effects of the war, the defeat of the 1922 constitution and the demand of National Congress of British West African, some members of the legislative council in 1922 criticized the constitution on many grounds; one was its official majority.

Bernard Bourdillon the predecessor of Richard made efforts aimed at creating Nigerian unity. He had devised a scheme of regional assemblies whose decision were to be submitted to the central legislative council for determination. The purpose was to bridge the gap created in the Northern province, which has no representatives in that council. Bourdillon could be seen as the architect of the 1946 constitution.

Governor Richard who succeeded Bourdillon in 1943 actualized the dream of his predecessor by formulating a new constitution known and referred to as Richards constitution in 1945. The purpose of the constitution was to adequately represent the diverse elements of the country and to secure greater participation of Africans in discussing their own political affairs.

According to Richards, the 1946 constitution was designed to promote the unity of Nigeria and the participation of Africa in their own affairs. 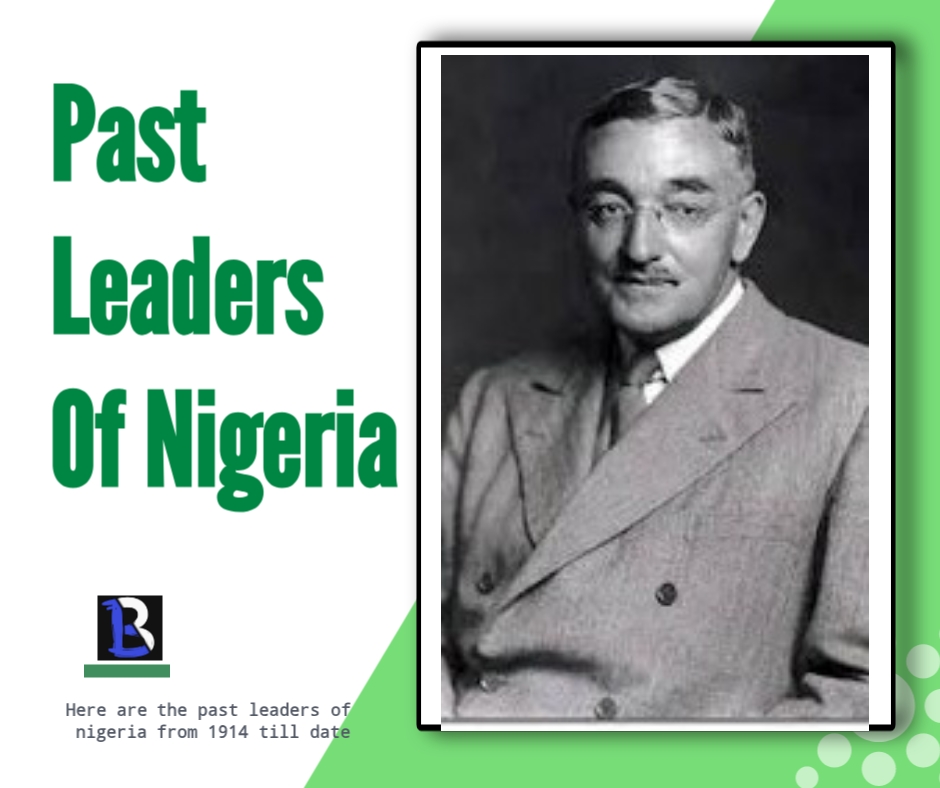 features of Richards Constitution of 1946

Also see: Factors that led to the breakdown of Macpherson Constitution of 1951

Features of Arthur Richards Constitution of 1946

1. The 1946 Richards Constitution provided for a new legislative council for the whole country. The council was made up of the governor as president, sixteen officials and twenty eight unofficials. Official members comprised of thirteen ex-officials and three nominated members while unofficial members were made up of four elected and twenty four nominated or indirectly elected members. The four elected members were from Lagos and Calabar (three members from Lagos and one member from Calabar).

3. The constitution incorporated the native authority structure in selecting unofficial members of the legislative council.

4. Richards constitution created a central legislature in which all the regions were represented.

5. The constitution created regional assemblies in the Northern, Western and Eastern region.

7. The regional assemblies submitted their deliberations to the central legislature.

Aims and Objectives of Richards Constitution of 1946

1. The regional assemblies sharpened and intensified regional diversities, which made national unity a mirage. Regionalism was a strategy adopted by the British Government for defusing the concentration of political agitation for self government by Nigerian Nationalists.

3. The govenor has Supreme control over the legislative council. Thus, he could approved or disapprove of the resolution of the council.

4. There was no division of powers between the legislative and the executive councils. The allocation of revenue to the regions was a matter of the governor to decide and not through constructional provision. As a result of these lapses, the legislative council was seen as a mere advisory body.

Consequent upon this, the Nigerian Nationalists canvassed against the constitution and its obnoxious ordinances. They claimed that Nigeria were not consulted before the constitution was drafted.

The campaign against the enforcement of the constitution according to Justice Udom was spearheaded by NCNC under the leadership of Herbert Macaulay.