Difference Between Alliance And Coalition 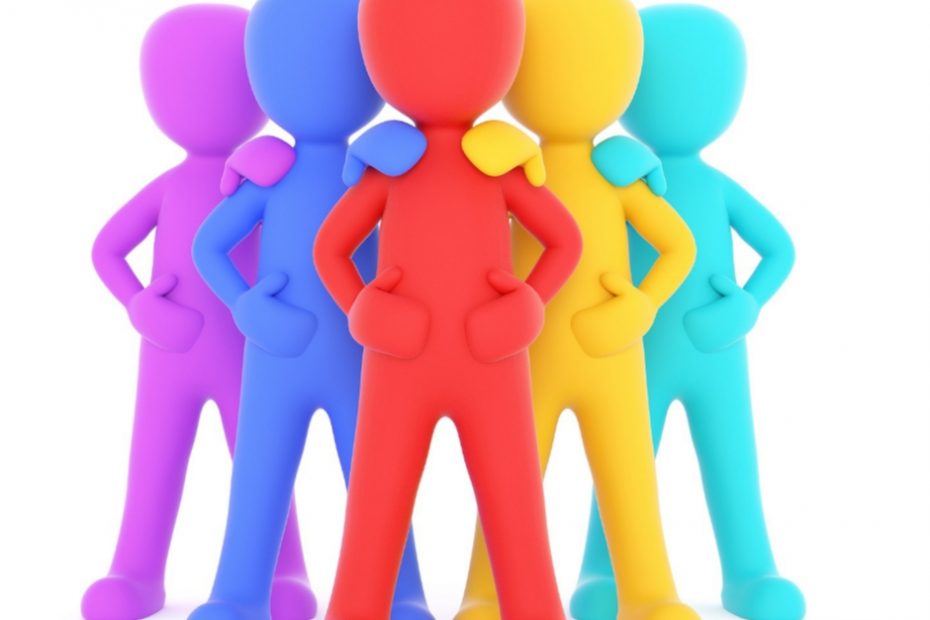 Difference Between Alliance And Coalition: The two terms alliance and coalition are similar and often used interchangeably. But in their strict interpretation especially when used in relation to politics, they denote different meanings, hence the necessity for their distinction. Therefore in the ordinary meaning, alliance can be synonymous to coalition but in their strict interpretation there are clear differences.

Alliance in its plain English meaning is a union, team or connection formed between by similitude, friendship, resemblance or love of which could be between families by marriage, or between princes and states by treaty, league or confederacy, parties, and so on. Whereas coalition is defined as a temporary group or union of organizations usually formed for a particular advantage.

From these highlights afore it is well understood how the two terms are synonymous to each other in their ordinary meanings. In the field of politics, the imports of the two terms are severed and they are only interchangeably used in a loose manner or let’s say, merely for convenience.

Recommended: Universities in the UK with High Acceptance

Conceptual clarification of the terms in relation to politics and government

Alliance is an agreement usually a formal one between two or more sides or group formed for the purpose of sharing and executing their mutual ideologies in order to attain the motivating or agreed purpose which is usually of mutual benefits to all the sides of the alliance. An alliance could be formed between nations, states, political parties, pressure groups, individuals or any group of persons who have common purpose and interest. 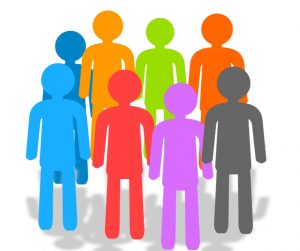 Alliance could be formed either between parties or sides who already share a similar interest or between a party or side and another who are willing to gear into the ideologies and interest of the other. The most essential characteristics of alliance are that it must be voluntary and must be based on the sharing of common interest and its execution for mutual benefit.

Sometimes the benefits may accrue more to one party or side than the other, but the most important element is that alliance is driven by purpose and benefit. For instance, where country ‘A’ is at war with Country ‘Y’, Country A can form an alliance with country ‘B’ which is a neigbouring country for the supply of military man power and ammunitions. Such alliance is formed based ally (friendship) between the two countries.

Recommended: Advantages and Disadvantages of an Unwritten Constitution

They have common purpose which is to defeat Country Y, and when they succeed, they enjoy the mutual benefit which is the glory of their victory. Here, country A seems to enjoy a greater benefit because serenity is restored in the country, and Country B enjoys a stronger political ties and a sustained economy which could have been affected by the war engaged in by the neigboring country A.

Recommended: Differences Between a Boss And a Leader

Coalition is a principal feature of a parliamentary system of government. Governance in parliamentary system of government is usually composed of individuals from different political parties. Whenever there is a coalition therefore, the opposition parties who are often seen and suits as weaker parties, usually forms a coalition based on a mutual agreement in order to secure the government. This coalition is also known as temporary union. 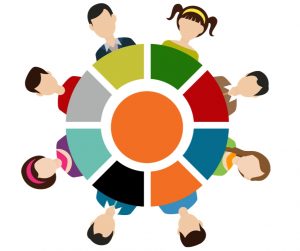 Difference Between Alliance And Coalition

Coalition in relation to politics therefore can be defined as a practice where two or more political parties voluntarily cooperate based on their mutual and formal agreement to form a government. Coalition is usually formed following an election in a parliamentary system of government where a single party did not win by absolute majority as required. Coalition is only obtainable in a multi-party state. Coalition is an occurrence which can be negotiated during the times of war and crises.

Coalition, although principal feature of a parliamentary system of government is also used to refer to in a presidential system of government where two or more parties in a multi-party system state merges together prior to the election in order to win. In a parliamentary system, coalition can be formed either before or after the election has been held.

Differences Between Alliance And Coalition

1. Alliance refers to a formal agreement to a formal agreement to form a union, team or connection between two or more individuals, sides or groups for the purpose of attaining their mutual purpose. This means that an alliance is more of a general term and therefore covers any form of unification done for the purpose of attaining a common interest, and same is implied when there is a political alliance. 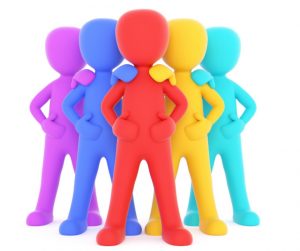 What is the difference between alliance and coalition?

On the other hand, Coalition relates specifically to politics. It is a practice known to the parliamentary system of government where two or more parties formally agree to form a Coalition government when no single party secures the required absolute majority votes after the election.

2. Coalition can be preceded by an alliance. This means than an alliance can first be formed and afterwards become a coalition. On the other hand, coalition is a fulfilled stage of alliance. Therefore, once a coalition has been formed, alliance had been created already. Thus, it would be correct to describe an alliance as an inseparable feature that is always present in a coalition.

3. When an alliance is done by a political party, it precedes before the election is conducted. On the other hand, coalition can happen at any time before and even after the election has been conducted. 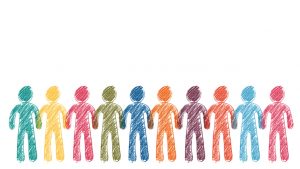 Meaning of Alliance And Coalition

On the other hand, coalition may also be formed for the purpose of winning an election but the principle takes its full effect after the election where no single party was able to secure the majority seats as required in a parliamentary system. Coalition therefore is formed in order to constitute a government.

Also see: Most Controversial Topics In The World

5. Alliance is formed by parties who are motivated by the common interest of winning an election and the parties share common purpose and ideologies.

Recommended: Relationship Between Philosophy and Religion

Coalition in politics here is used in its sense in parliamentary democracy whereas alliance is a more general term which also relates to politics. Having identified their differences, the terms are not precluded from being used in their loose and convenient sense which is the coming together of two or more forces for a common purpose.