Characteristics Of Developed and Developing Countries 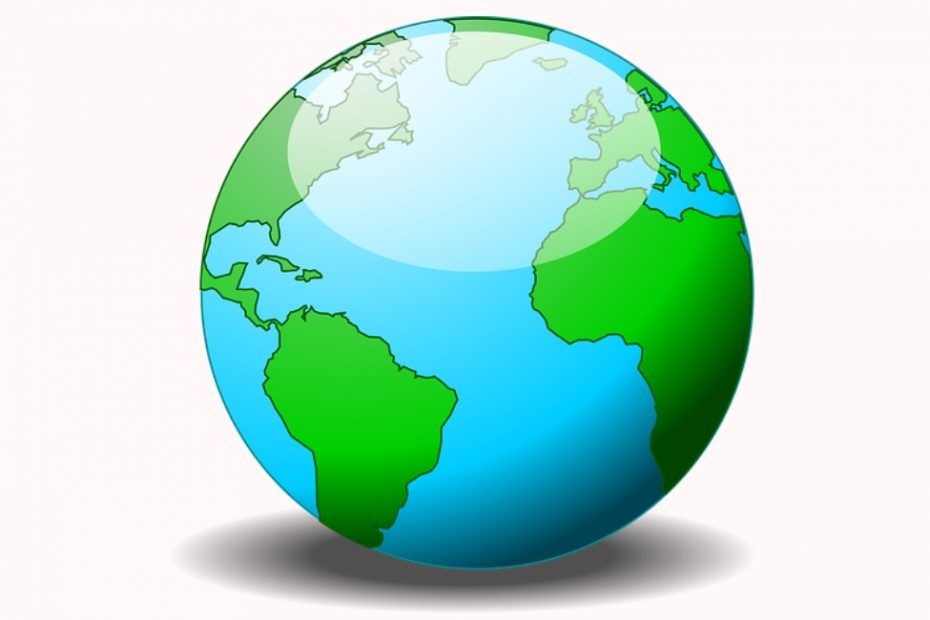 Characteristics Of Developed and Developing Countries: The United Nations divides the world’s nations into two main groups: industrialized countries and developing countries. The economic indicators used to categorize nations include GDP, GNP, per capita income, industrialization, standard of life, etc. The term “developed countries” refers to a sovereign state whose economy has advanced significantly and which, in comparison to other countries, has a vast technical infrastructure. 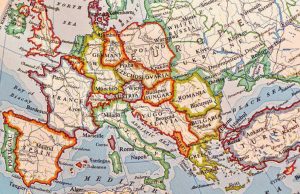 What Are The Characteristics Of A Developed Nation

Developing nations are those with low levels of industry and human development. We have collated the differences between developed and developing countries taking into account numerous factors after conducting extensive study on the two.

Recommended: Differences Between Law and Ethics 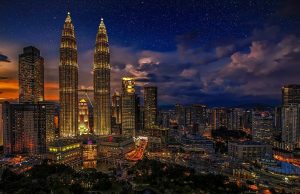 The nation has a low Human Development Index (HDI), which translates to low Gross Domestic Product, a high rate of illiteracy, subpar educational, transportation, and medical facilities, unmanageable public debt, unequal income distribution, high birth and death rates, malnutrition of both mother and child, which results in a high infant mortality rate, and a high level of unemployment and poverty.

Also see: Causes, Effects and Solutions to Poverty in Africa

The phrase “developed countries” refers to nations that have advanced economically and industrially. Due to their independence, the developed countries are frequently referred to as the first world or advanced countries. Statistics from the Human Development Index (HDI) place the nations according to their level of development. 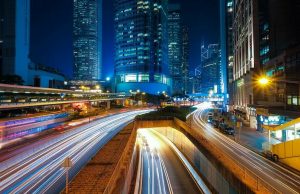 Distinguish between developed and underdeveloped countries

As a result, low per capita income in emerging nations causes poor investment and savings, which leads to a vicious cycle of poverty. One of the biggest issues that undeveloped nations deal with is this. 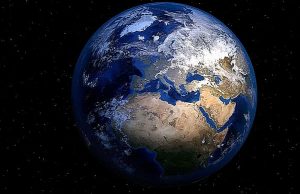 Characteristics Of Developed and Developing Countries

So, in addition to low per capita income, poverty in undeveloped nations is also defined as the inability to meet basic requirements, illiteracy, unemployment, and a lack of other socioeconomic engagement and access.

People in underdeveloped nations are also influenced to have more children by a lack of family planning information and alternatives, a lack of sex education, and beliefs that having more children will increase the work force, which will increase income and riches. The idea of conservatism existing in such countries is another argument in favor of this.

Because there are no alternatives to these types of professions, people are forced to work at subpar jobs. The problem of underemployment is widespread in several nations, particularly in their rural and underdeveloped regions.

Recommended: Most Protected People in the World 2022

5. Technological Stagnation: Innovative technology has a positive and growing impact on a country’s ability to develop. The utilization of technology is extremely low in developing nations, and the technology that is employed is also old. In less developed countries, this results in a high cost of manufacturing and a high capital-output ratio. Poor pay rates, a high labor-to-capital ratio, and high capital-output ratios all contribute to low input productivity, which lowers a country’s gross domestic product.

Some of the main reasons for technological backwardness in developing countries include illiteracy, a lack of good education, a lack of programs for skill development, and a lack of funding for the installation of cutting-edge technologies.

6. Too much reliance on agriculture: In developing countries, especially in rural regions, the bulk of the population works in agriculture. In some countries, agriculture is the only industry that provides work and revenue.

Additionally, this sector accounts for a larger portion of the GDP in developing nations. More than 70% of the people in the economies of South Asia work in agriculture, either directly or indirectly.

Recommended: Most Controversial Topics In The World

7. Inadequate infrastructure: In developing countries, infrastructure is not properly developed, including the development of transportation, communication, irrigation, power, financial institutions, social overheads, etc. Additionally, constructed infrastructure is poorly managed and not allocated in an effective and equitable manner. This has put these countries’ ability to develop at risk.

8. Consumption is high and saving is low: Low income leads to a strong inclination to consume, a poor propensity to save, and low capital development in developing nations. People in these countries struggle with poverty and are unable to meet the majority of their basic necessities. They will be forced to spend a larger percentage of their income on consumption as a result.

Less saving occurs as a result of the increased spending as a percentage of earned income, which lowers capital accumulation. These nations will ultimately rely on restricted economic growth tools including loans, remittances, and foreign help.

1  Has a high per-capita income: Annual per capita earnings are high in developed nations. A country’s economic value will increase if its per-capita income is high. As a result, poverty can be reduced to some extent.

2. The security is assured: Compared to emerging nations, industrialized nations have a higher level of security. This is another another unintended consequence of advanced technology in wealthy nations. Better weaponry and security systems are also made possible by advanced technology. 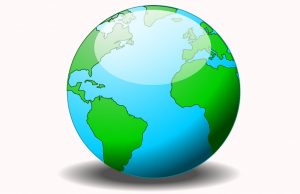 3. Promised Health: In a developed nation, health is guaranteed in addition to security. This is characterized by a range of suitable medical facilities, including hospitals, and competent medical personnel.As a result, death rates can be reduced and population life expectancy can increase in industrialized nations. Additionally, population growth in wealthy countries may be managed with proper health services.

4. Low rate of unemployment: Because every individual can find employment, the unemployment rate in modern nations is often low.

5. Mastering technology and science: People in industrialized nations are more likely to be experts in science and technology, which has led to the development of new beneficial goods like industrial pendant lights. Consequently, to make their daily lives easier, they have also employed cutting-edge technology and new equipment.

6. Exports are more than imports at this time: Due to their better technology and people resources, industrialized nations have greater export levels than import levels.

There is a significant distinction between developed and developing nations since the former have prospered on their own while the latter are transforming into developed nations. The period of development is something that developing nations go through first.  Developed nations have post-industrial economies, and as a result, the majority of their income is generated by the service sector.

Comparatively speaking, Developed Countries have a higher Human Development Index than Developing Countries. While the latter is still making steps to become independent, the former has made itself well-established on all fronts.