Differences Between Agent And Servant 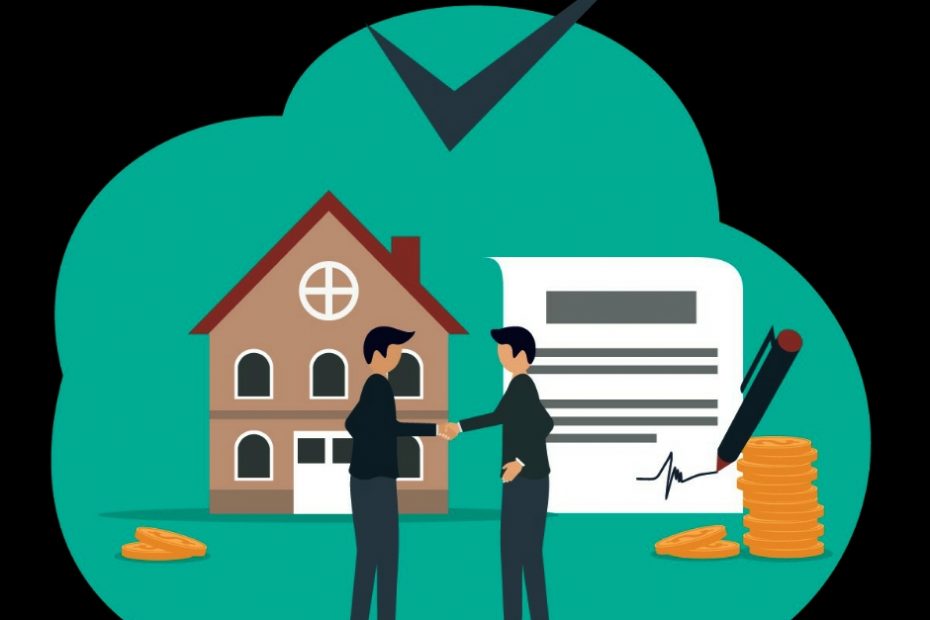 Differences Between Agent And Servant: It is easy to understand how a single individual doing all of the activities necessary in a given complex or intricate situation is nearly impossible and, if done, would always underperform. Due to the shortage of time and the complexities of his or her activities or transactions, he or she will demand assistance. People hire someone else to do their task in this situation. It is in this scenario that agents are mostly engaged.

In legal terms, an agent is someone who has been legally authorized to act on behalf of another person or corporation. The contract between the principal and the agent is known as the agency contract.

Despite the fact that agents and servants are two separate concepts, some people confuse them. A servant, unlike an agent, is someone who supports others by performing tasks such as household duties or serving as a personal attendant.

The role of a Servant sounds very similar to that of an agent. Both are hired to represent and act for the master. There is, however, a distinction to be made between an agent and a servant, which will be discussed in this article.

What Is The Meaning Of Agent, Exactly?

In practical terminology, an agent is someone who has been granted proper authority to act on behalf of another person or corporation. In talks and other contacts with other parties, an agent may be hired to represent a client. It’s possible that the agent will be granted decision-making authority. 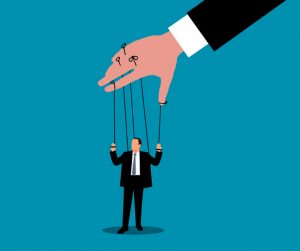 What is the difference between Agent and Servant

An agent is anybody who has been given the authority to act on behalf of another person in a number of roles. Selling a property, writing a will, managing a sports career, managing an acting career, becoming a company representative, and so on are all examples of this.

Agents specialize in a certain area and are more informed about the ins and outs of that business than the typical individual.

Also see: Benefits and Importance of Technology In Law

What are the Various Types of Agents?

Depending on their role and business, agents can be classified based on the scope of their authority or based on the kind of job or work they do.

Based On The Scope Of Authority

a. Universal Agents: Agents with a broad mandate to act on behalf of their customers are known as universal agents. These agents are frequently granted power of attorney for a client, granting them significant ability to represent that client in judicial proceedings. They may also be permitted to do business on behalf of their clients.

b. General Agents: Over a specified length of time, general agents are hired to represent their clients in various sorts of transactions or processes. They have extensive authority to act, but only within certain parameters. This is where a talent agent for an actor would fall.

c. Special Agents: Special agents have the authority to carry out a single transaction or a series of transactions over a set length of time. This is the sort of agent that most individuals use on a regular basis. Special agents include real estate agents, securities agents, insurance agents, and travel agents.

Also see: How to become a successful Lawyer

a. Commerce Agents Or Merchant Agents: In the usual course of business, a mercantile agent is recruited to sell or purchase commercial commodities. He can also send and receive commodity shipments, as well as borrow money using products as collateral. Some instances of mercantile agents are listed below.

b. Factor: He is the person in charge of commodity custody. He or she can use goods as collateral to buy, sell, or borrow money.

c. Broker: A principal engages a broker to negotiate and establish contracts in the principal’s name for the sale of products. His job entails negotiating between parties and closing sales. Furthermore, a broker is not given custody of items.

d. Agent on commission: A commission agent is someone who acquires a buyer for selling and a seller for a buyer and is compensated for his services.

e. Auctioneer: An auctioneer is a person appointed by the principal to sell things at a public auction. An auctioneer also receives the sale price of the items.

f. Agent Del Credere: An agent who ensures the solvency of the third party with whom he enters into a contract on behalf of the principal in exchange for a fee. In other words, he serves as both an agent and a guarantor.

g. Non-Mercantile Agents: These are not-profit agents. It includes things like an advocate, an insurance agent, a wife, a guardian.

Recommended: Rarest Animals in the World 2022 (With Pictures): Top 10

What Is The Meaning Of A Servant?

A servant is a person who is hired to undertake household activities for another person. In a house, the master hires a servant to help with domestic work or as a personal attendant. In other terms, a servant is someone who works at the family in the service of someone else. The master engages servants to assist and carry out his orders. In this sense, the servant and master have a unique relationship. 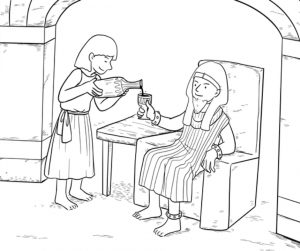 Difference Between Agent And Servant

Furthermore, there are times when a servant performs a task for the master and the court concludes that the conduct was performed by the master himself. As a result, if a servant commits illegal conduct while doing his duties, the master will be held accountable as well.

When the servant does the task under the master’s direct direction and supervision, the master and servant relationship is formed. Furthermore, the job completed is subject to the master’s knowledge and approval. 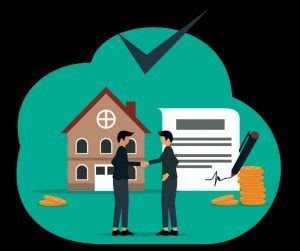 Meaning and Distinction between Servants and Agents

Differences Between Agent And Servant

A servant, on the other hand, is not a representative figure. This is due to the fact that a servant is not permitted to engage in contracts on his master’s behalf. Ordinarily, a servant has no such authority.

2. Control And Inspection: A servant is required to work under his employer’s direct control and supervision. A servant’s master or employer not only has that right but also has the authority to dictate how it is done.

A ‘principal‘ instructs the agent on what should be done, but the agent is not under the principal’s direct authority or supervision.

3. The Number Of Masters: A servant usually serves a single master, but an agent may serve several customers at the same time.

For example, a servant who is paid by one master to look after a specific compound may be hired by another master to take on some of that master’s responsibilities. However, in most cases, an agent is assigned to a single principal and can only work for another after the first has been completed.

4. Pay: Agents and servants are typically paid in a variety of ways. An agent’s income is generally in the form of a commission depending on the quantity of business or activities completed.

A servant on the other hand is usually paid in the form of a salary or wages.

Recommended: Best Art Courses to Study in the University

5. Delegation Of Responsibilities Or Duties: In rare instances, a servant may be given the responsibilities of an agent and may behave like one. For example, a company’s secretary is recognized as its servant, but when it comes to topics within his or her realm, he or she becomes an agent in negotiations with third parties. An agent never behaves like a servant since he operates on behalf of his master and binds him (principal) to third parties.

6. Accountability: A principal is accountable for contracts entered into by his agent while acting within his authority. The principal is responsible for any acts committed by an agent while acting within the extent of his authority. That is to say, the acts that the agent is authorized to carry out. In other words, the principal will not be held accountable for any actions taken outside of his or her jurisdiction.

A master, on the other hand, is responsible for any wrongful conduct performed by his servant while the servant is employed.

It is important to highlight that whatever an agent conducts, whether in the course of his responsibilities or outside of them, is illegal or criminal in character, the agent will be held criminally liable or will be held as a joint tortfeasor if authorized by the principal. A servant can also be an agent, but an agent cannot be delegated to work as a servant. Additionally, the contractual conditions will determine an agent’s and principal’s rights and responsibilities. A master and servant, on the other hand, may or may not have an explicit contract agreement.