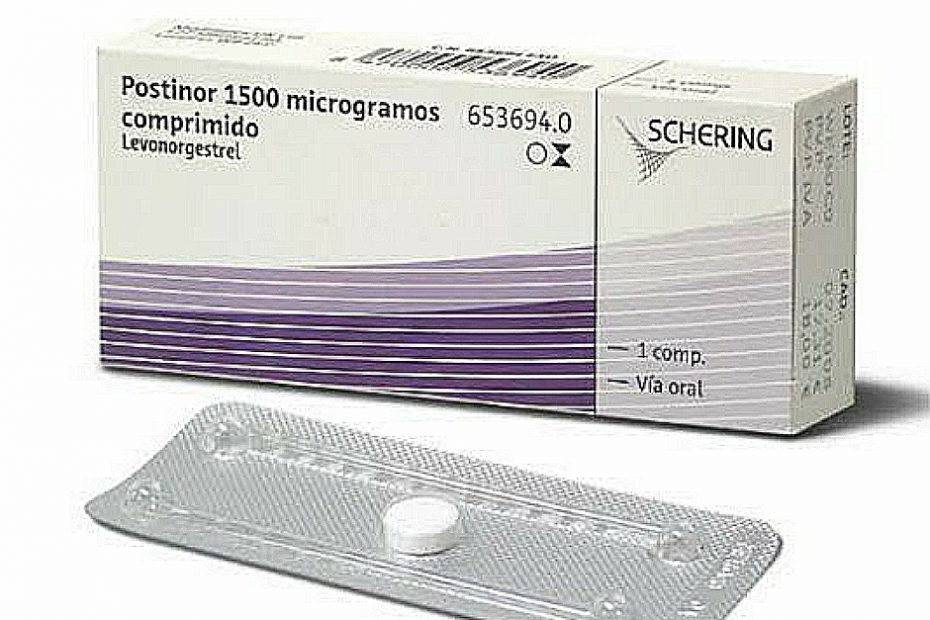 Differences Between Postinor 1 and Postinor 2: During the fertile days, the likelihood of getting pregnant from an unprotected intercourse is around 30%. No one wants to risk having a kid when they are not ready. Humans devise a number of strategies to avoid pregnancy. Withdrawal was one of the older strategies, which failed several times.

Various contraceptive techniques were created by scientists. They were all created to prevent pregnancy before a sexual encounter. If it fails, though, there is nothing that can be done. Then there is Postinor. 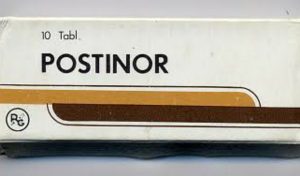 Postinor is a female oral contraception. It’s taken as soon as you’ve had an unprotected sexual act. It makes it impossible for sperm to reach the egg. It is extremely effective, with a failure rate of less than 1%. This is when it is utilized as directed by a doctor. Furthermore, it is safer and has fewer adverse effects.

Levonorgestrel, a progesterone-only steroid, is found in Postinor. Gedeon Richter was the first to sell it under the name postinor. Since then, several brands with varying intensities have been developed. The amount of pills on each sachet determines the name. The strength isn’t taken into account at all. There are now four varieties of Postinor. Postinor 10, Postinor 4, Postinor 2, and Postinor 1. Postinor 2 and Postinor 1 are the most prevalent.

One blister sheet of Postinor-1 contains one flat white tablet. Potato starch, maize starch, colloidal anhydrous silica, magnesium stearate, talc, and lactose are among the inactive components included in the pill. Postinor 1 is effective after one or more acts of intercourse in a row, as long as all of the actions occurred within 72 hours after taking the medicine. Postinor 1 is only designed to be used as an emergency contraceptive and not as a routine form of contraception. If you are already pregnant, will not work. It also does not protect you from sexually transmitted diseases. 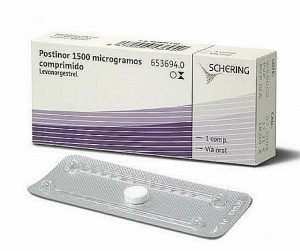 If unprotected sexual intercourse occurs following the use of postinor-1, even if it occurs during the same menstrual cycle, the tablet will no longer be effective, and the chance of pregnancy will return. Children should not take Postinor 1. There is minimal information on postinor 1’s usage in women aged 14 to 16 years old, and none on its use in younger women or children.

When taken within 72 hours of having unprotected intercourse, postinor-1 is thought to prevent 79 percent of predicted births.  It will not always prevent pregnancy, and it is most effective if taken as soon as possible after unprotected intercourse. Children should not take Postinor 1. There is minimal evidence on postinor 1’s usage in women aged 14 to 16 years, and none on its use in younger women or children.

What you need to know about Postinor-1?

a. Postinor 1 is a single dose oral emergency contraceptive pill that comes in a single blister sheet with one white and spherical tablet.

b. Each pill contains 1.5 mg of progestogen levonorgestrel.

c. Postinor-1 has a significant failure chance, according to studies.

d. Postinor 1 should be consumed in its whole within 72 hours after unprotected sexual activity.

e. Postinor 1 tablets is a less well-known product that is only available in a few places throughout the world.

f. Postinor 1 does not cause abortion and should not be used as a primary form of contraception. 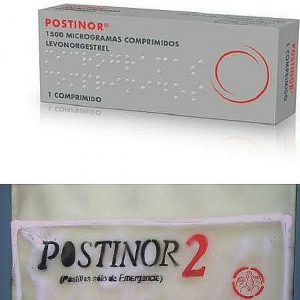 This Is the Difference between Postinor 1 and Postinor 2; Which Is Safer To Use

According to clinical research, the first pill should be taken within 48 hours of intercourse, but no later than 72 hours, because the efficacy of a medicine declines if more than 48 hours pass between intercourse and drug administration.

Postinor-2 should not be used by youngsters. There is only minimal information on postinor 2’s usage in women aged 14 to 16 years old, and none on its use in younger women or children. All drugs have side effects, which are usually minor but can be dangerous at times. If you serious adverse effects after using any postinor contraceptive medicine, you should consult a doctor.

Recommended: How to read for long hours Without getting tired

What you need to know about Postinor-2

a. One blister sheet with two white pills contains Postinor-2.

b. Each tablet contains 0.5 mg of the progestogen leaven ogestrel, for a total of 1.5 mg.

c. Postinor 2 has an extremely slim chance of succeeding.

e. To avoid pregnancy, one tablet of Postinor-2 should be taken immediately after intercourse and the second tablet should be given after 12 hours.

f. Postinor-2 is more well known, with a large presence in practically every country on the planet.

e. Sexually transmitted infections are not prevented by Postinor-2.

2. Composition: Each Postinor 1 pill contains 1.5 mg of the progestogen levonorgestrel.

Each postinor 2 tablet contains 0.5 mg of levonorgestrel progestogen, for a total dosage of 1.5 mg.

3. Failure Rate: Postinor-1 has a significant failure chance, according to studies.
Postinor 2 has an extremely slim chance of succeeding.

4. Dosage: Postinor 1 should be consumed in its whole within 72 hours after unprotected sexual activity. To avoid pregnancy, one pill of Postinor 2 should be taken immediately after intercourse and the next tablet should be given after 12 hours.

6. Popularity: The Postinor-1 pill is less well-known, with only a few countries throughout the world carrying it. Postinor-2 is more widely used, being found in practically every country on the planet.

Recommended: Most talented people in the world

Medicine has progressed significantly. Pills today have so much potency that they can prevent unplanned births. It’s vital to note that Postinor 1 and Postinor 2 are both highly efficient contraceptive methods; nonetheless, they shouldn’t be used on a routine basis.

The side effects might differ from one individual to the next. It’s critical to see a doctor if you’re feeling worried. The maximum number of tablets each month should be four. These have been clinically shown to be effective. However, it’s vital to note that it won’t protect you from STIs.