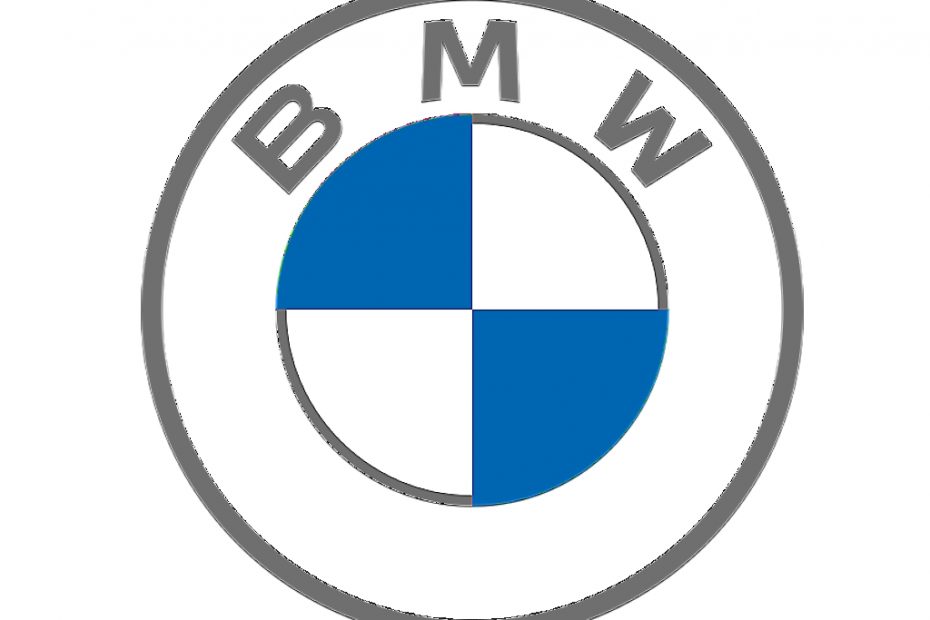 Richest Car Companies In The World: In our everyday life we need to be mobile as we always move from one place to another and one effective way of being Mobile is using an Automobile because it will help you to get to your desired destination faster on the road. This is why Cars are everywhere. Everyone now either owns a Car or desires to own one.

These Cars are developed by Varying national and International automobile companies who specializes in producing cars especially the best cars we see around us today.  There a couple of these companies which stands tall in manufacturing quality cars and generating great revenue from the sales of these Car products. This Article shall therefore examine these companies in question; discussing the 10 richest Car companies in the World.

Recommended: Richest Footballers in the world and their net worth

Top 10 Biggest and Richest Car Companies in the World 2022

1. Toyota: Toyota Motor Cooperation is a Japanese automobile manufacturing company founded by Kirchiro Toyota in 1937. This Company currently ranks as the Leading Car Manufacturing company in the world with it’s products being ubiquitous around the world. This is exemplified by the fact that Toyota has made the highest number of Car sales in the world, no automobile company has therefore made more car sales than Toyota. Thus, making Toyota the World’s biggest car sellers. 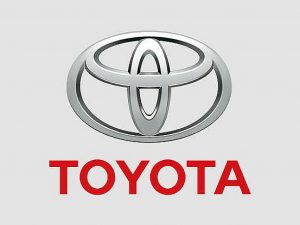 Countries That Produce the Most Cars

Last year (2021) between January and December it recorded a sale of 10.5 million cars and it averages an annual sale of 8 million cars per year and this contributes it’s huge revenue which makes it one of the biggest earners and the richest Car company in the world with a networth of $300 Billion USD.

2. Volkswagen: Volkswagen just like Toyota is a long age automobile manufacturing company which has over the years raked in sales in numerous countries of the world. In 2021, it had the largest car sales in the world , selling 8.9 million cars and sitting only behind Toyota who recorded 10.5 million car sales. 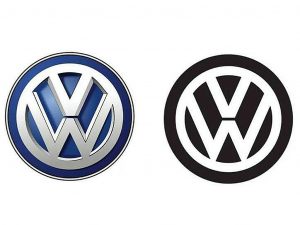 Volkswagen is well known for its legendary Car products such as the Volkswagen Beetle, Bentley, Golf Gti, Lamborghini Huracan, Audi Rs6 amongst other products. However, if is not known as one of the Car brands in the world, but well it is as it has a networth of $100 billion and it’s subsidiary the Audi Car brand has a networth of 13.8 Billion.

3. Mercedes Benz: Mercedes Benz is currently the most popular Car product in the Market as most people especially people in developing countries use or own a Benz. Hence, there is an increasing rate in the popularity and purchase of Benz as it reportedly sold two (2) Million Cars last year (2021). 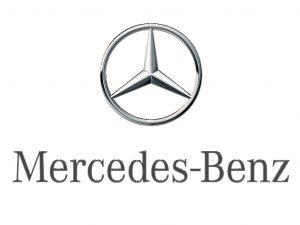 Most Valuable Auto Companies in the World

Mercedes Benz produces one of the best quality of cars which will give you real comfort. This is why it’s products ranks in millions of sales despite it’s expensive nature. Mercedes also currently ranks as one of the richest Car companies in the world with a networth of $90 billion.

4. Honda: Honda Motor Company just like Toyota is a Japanese Car Manufacturing Company and it is one of the most respected car companies in the world due to it’s longevity and delivery of good car products all over the World. 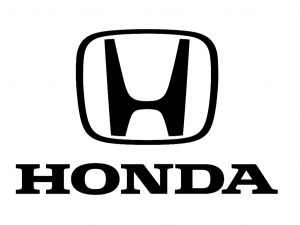 biggest car companies in the world by revenue

Honda Motor Company is spread across numerous countries of the world with division offices and other subsidiaries. It is currently one of the richest Car companies in the World with a networth of $70 billion.

Also see: Fastest Rappers in the World and their Networth

5. BMW: With a rising prominence in the Market today, BMW  is one of the richest Car Companies in the World. BMW as it is popularly called stands for Bayerische Motor Worked AG, a German Multinational car manufacturing company founded 106 years ago in 1916. 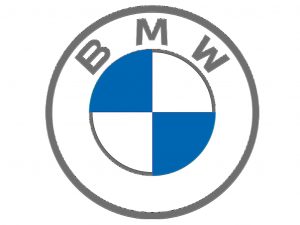 Largest Car Companies in the World

6. Tesla: Tesla Inc. is a 21st Century American Multinational Car Manufacturing company founded in 2003 and has risen to prominence since the richest man in the world Elon Musk became the highest Shareholder and CEO of the Company. 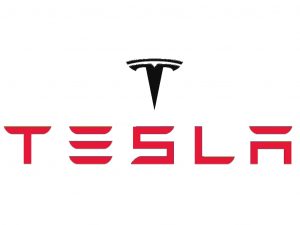 Tesla now has an increased Car sales. For instance, in 2017 it recorded in 50, 067 car sales, in 2020 it recorded 293,000 car sales and now in 2022 it is recording double that amount of sales and an annual revenue of $53.8 billion. Tesla is known for producing Aesthetic pleasing, speedy, cost effective cars with an incredible battery and sleek driving experience. It is currently one of the richest car companies with a networth of $36 Billion.

Also see: How To Choose The Best School For Your Child

7. Ford: Ford Motor Co is one of the foremost Car companies still standing strong today. It was founded by Henry Ford in 1903 and it developed a reputation of manufacturing of a very strong, durable, aesthetic pleasing and high ranking cars with strong engine. 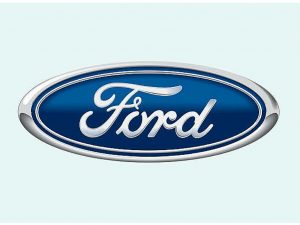 Most Valuable Car Companies in The World

Ford Motor Co has been a mainstay in the Market because of these features of it’s products which has generated a revenue of 139 billion in sales and a networth of 25 billion. Thus, making it one of the richest car companies in America and generally in the World.

8. Porsche: Porsche is a German based automobile Car Manufacturing company founded by Ferdinand Porsche in 1931. It has manufactured numerous great products till date including but not limited to Porsche 356, Porsche 911, Porsche 914, Porsche Carrera Gt, Porsche 996, Porsche 718 spyder, amongst others. 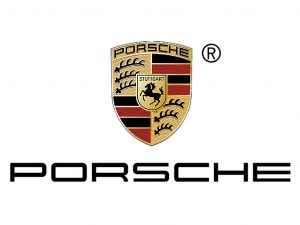 Richest Car Companies In The World and Their Net Worth

Porsche has over the years raked in an average annual revenue of $26 billion and it has a networth of $35 Billion. 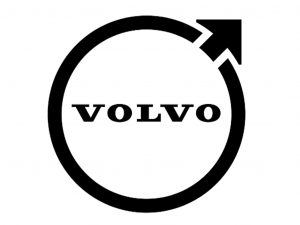 Richest Car Companies in the World

Volvo had an annual revenue of $38 billion and a networth of $20 Billion.

10. Hyundai: Hyundai Motor Company is a South Korean Multinational Car manufacturing Company which has become one of the biggest car companies in the region with it’s manufacturing and sale of numerous products such as Hyundai Tiburon, Hyundai Tucson, Hyundai Veloster, Hyundai Genesi Coupe, Hyundai Ioniqi Hybrid and Hyundai Kona Electric. 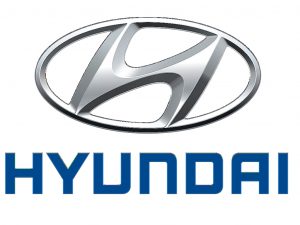 Is Tesla the richest car company

The sale of these products has generated a huge revenue for the company over the years and has established it’s networth of $18 Billion which earns it a place in this list and deservedly completes our list of the Richest Car Manufacturing Companies in the World.

Trust this Article was insightful? Which of these Car brands do you think is the best? You may share your opinion on this and thoughts on this Article in the comment section below.