Meaning And Characteristics/Features of Law 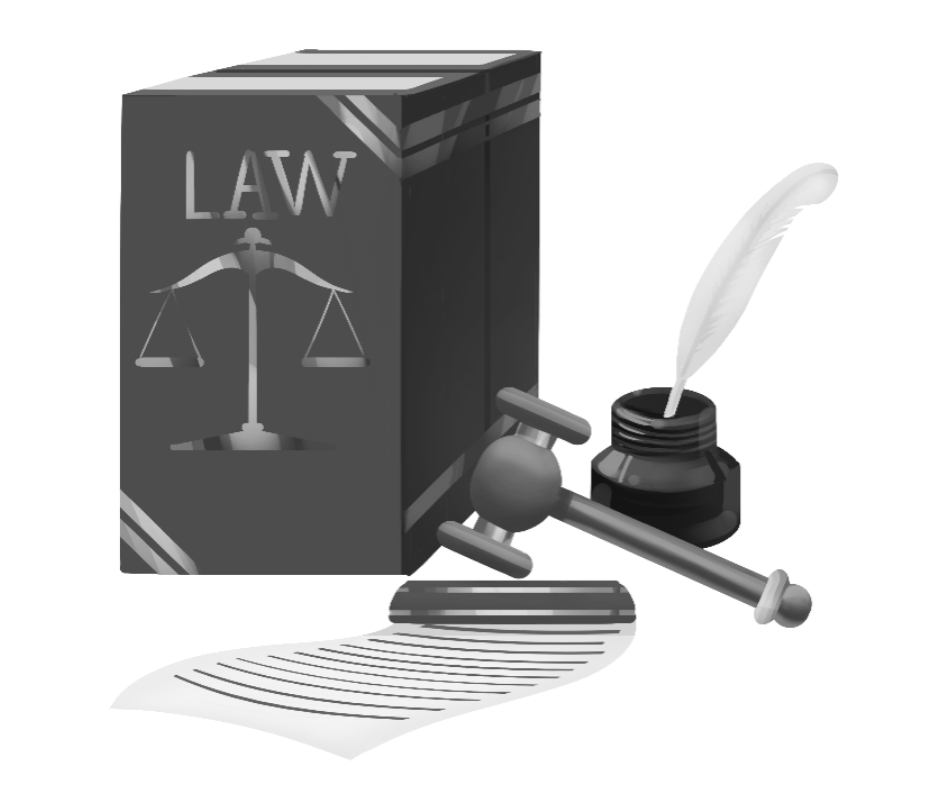 Meaning and features of law

The task of defining law can be likened to the tale of the elephant and the seven blind men. Everyone gives his description according to his own perspective. Just as the blind men gave several description of what they felt about the elephant, so different jurists have their own definitions to the meaning of law.

To those of the Natural school of thought, the term means any rule that accords with the rule of nature, which must be fair and seek to do natural justice. Any law that does not conform with natural principles is not seen as law but a perversion of law. To the positivist of the positive school of thought, law is simply a command emanating from a sovereign to his subject which must be obeyed.

Law is an order from a political superior to a subordinate which must be carried out, else, penal sanctions will follow if disobeyed. Hence, it is the characteristic feature of punishment that makes any order a law and not the mere fact that a rule has been laid down.

Yet again, to the Realists, a law is not a law simply because it is written down in a statute book. A law is not also law because it carries penal sanctions. Rather, a law is whatever the court says is law.

According to the propounder of this school of thought, Oliver Wendell Holmes, the law is not a brooding omnipresence in the sky but the manifestations of whatever the court says. The rationale behind this school of thought is that the criminal cares less about what the law book says concerning his actions but is more concerned with what the judge will say if he is eventually caught and brought before the court.

To those of the sociological school of thought, a law is seen as a tool for social engineering which brings about growth and development; while the adherents of the historical school of thought view law as emanating from the customs and traditions of a people and should therefore reflect what the people stand for.

Having this in mind, it is pertinent to note therefore that, just as the definitions and meanings of law differ from a school of thought to the other, so are the characteristics of the various schools. This notwithstanding, there are still features which are common to all schools of law.

These various features are found in all definitions/schools of thought. It is the presence of these features that enables us to know if a law actually meets up the qualifications of being called a law.

1. Law emanates from a Sovereign: Law, whether seen as a command made by a superior; pronouncement made by a judge in court; or rule put in place to accord with natural justice does not just come to be. It comes from a higher authority. It must come from an authority which has the powers to make such laws. This is where a sovereign authority comes to play.

A sovereign is that authority seized with the powers to make laws that are generally applicable to the people within his area of jurisdiction.

Prior to the formation of modern day government and democracies, the sovereign, who was usually a monarch had the powers to make laws. Rules made by the sovereign were laws. In modern societies, the sovereign is located in an elected parliament. Sovereignty thus lies in the parliament, a representative of the people.

Not minding where sovereignty lies, the sovereign is usually and always in a higher authority than the people. It is that authority that empowers him to make laws. Therefore, laws are made by one of a higher cadre (usually the sovereign) to people of a lower cadre ( subject) for the purposes of governing and regulating the way of life of people living within its jurisdiction.

Major features of law in a state or country

The coercive powers of the state to mete out punishment is one of the features of laws that differentiates it from mere rules made for moral guidance. Any law that has been made is bound to be obeyed as disobedience to such laws will attract penal sanctions from the state. The state is not only seized with the powers to make laws but also has the power to ensure compliance to such laws.

Any law that does not have such state backing is not a law per se but a mere rule of moral obligation as disobedience to such rules attracts no penalties. From the foregoing, it is apt to posit that a law is possessed with an element of sanction for default in compliance.

Features or characteristics of law

For example, a law made in Nigeria by the government of Nigeria cannot have the force of law in Ghana. It cannot be applicable neither can it be enforceable in Ghana. This is because Ghana is another sovereign nation having the powers to make laws governing her citizens within her own territory.

Laws made, therefore have territorial jurisdiction and is limited. A law cannot be made to have a Universal application the world over.

4. Law is Dynamic in Nature: Change is constant and it is a natural phenomenon which cannot be done away with. This principle is also applicable to law. A law is not static and it changes over time to meet with the needs, yearnings and aspirations of the people it is meant to govern. Laws are made for purposes of social engineering and development.

A law which is antithetical to development of a people is usually changed, amended or repealed in its entirety. This is the basis for the dynamism of law. Laws should therefore grow with the people and should be able to adapt to changing times.

Conclusively, the pervasive nature of law as a characteristic feature of law is to the effect that laws are found everywhere. It applies to all classes of people within the territorial space it is made.

The law stipulates sanctions for defaulters which is usually carried out by the law enforcement agencies of the state. Also, laws emanate from a higher authority as someone with no authority cannot make laws. Though, there exists numerous features of law, the above mentioned are  basic features which have pervasive inclinations universally.