OAU Admission Lists: Everything You Need to Know

How Many Admission List Does OAU Releases: It has come to my notice that many students do not actually know the number of admission list that is usually released by Obafemi Awolowo University (OAU) every year. That is why, after OAU merit admission list was released, many aspirants kept asking the question, “will OAU release another admission list?”.

Well, if you are one of those aspirants of OAU I just described above, then you don’t have to worry again because, I am going to clearly highlight all the admission lists that is released by OAU every year and explain more about them. 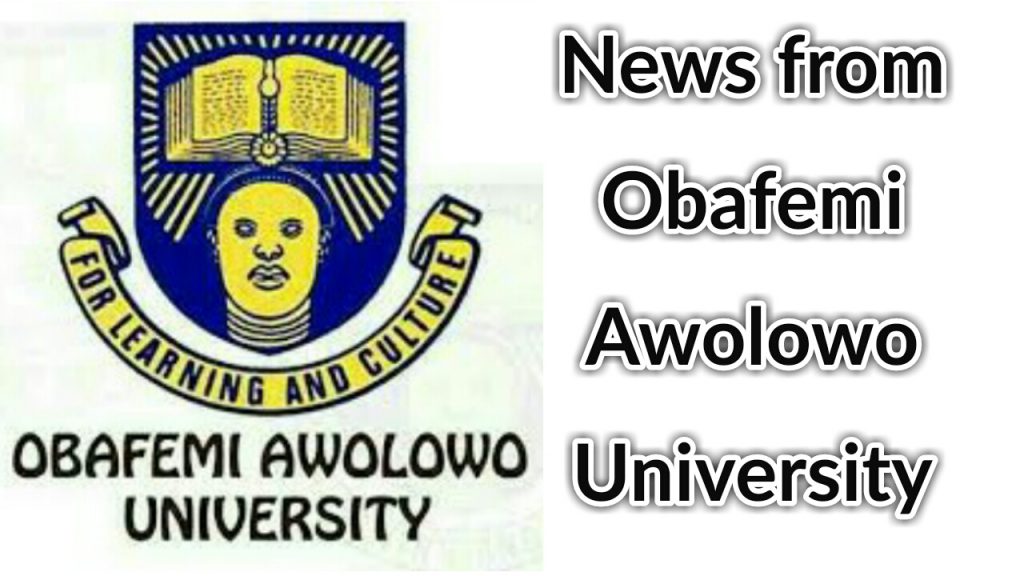 On that note, I enjoin to read this short post very carefully so that you will be able to understand all the information contained in it. More so, make sure you share this information with other OAU aspirants you know.

How many admission list does OAU releases every year?

Unlike other universities, Obafemi Awolowo University does not publish any document containing a comprehensive list of admitted students for the year. Thus, to check OAU admission list, aspirants must do that through JAMB CAPS or JAMB admission portal.

The answer is yes! If the OAU has released her merit admission list already, then the university is definitely going to release supplementary and Direct Entry admission list.

OAU merit admission list is always the first admission list of OAU. It is the first to be released, and it is usually released in October/November of every year. OAU merit list usually carry the names of students that actually met all the admission requirements and cutoff marks of the university.

Immediately the merit list has been released, admitted students will be required to accept their admission through JAMB CAPS and also complete their clearance in the university.

Like you already know, OAU Supplementary admission list is the second admission list of Obafemi Awolowo University. This admission list usually contain the names of students that did not really meet the requirements for admission for the year. However, due to the good performance of those students in Post UTME screening or JAMB UTME, the university decides to admit them.

OAU Supplementary list takes about a week or more, after merit list has been released, for it to be released. Sometimes, it may not be released till January the next year.

How to check OAU admission status

Follow the simple steps below to check your OAU admission status:

Step 2: Provide your admission year in the space provided.

Step 3: Next is to enter your JAMB registration number where required

Step 4: Lastly, click on the ‘Submit’ button to see your OAU admission status.

Note: If you have been offered admission into the Obafemi Awolowo University, kindly rush to JAMB portal and accept your admission there. This is to show that you wholesomely accept the admission offered to you.

This is everything you need to know about admission lists in the prestigious Obafemi Awolowo University of Nigeria. I believe this short post has been able to give an answer to the question, “How Many Admission List Does OAU Releases every year?”.

In a recap, I have just stated that OAU releases 3 (three) admission lists every year. This admission lists are not released at once. So, aspirants that didn’t see their names in OAU merit list might see it in OAU supplementary or Direct Entry admission list.

By way of conclusion, i will be entertaining questions from anyone who has a good question to ask me based on this topic. Kindly send your questions using the comment section below this post.

1 thought on “OAU Admission Lists: Everything You Need to Know”