Home » Legal Articles » 5 Basic Functions of Law in the Society

5 Basic Functions of Law in the Society 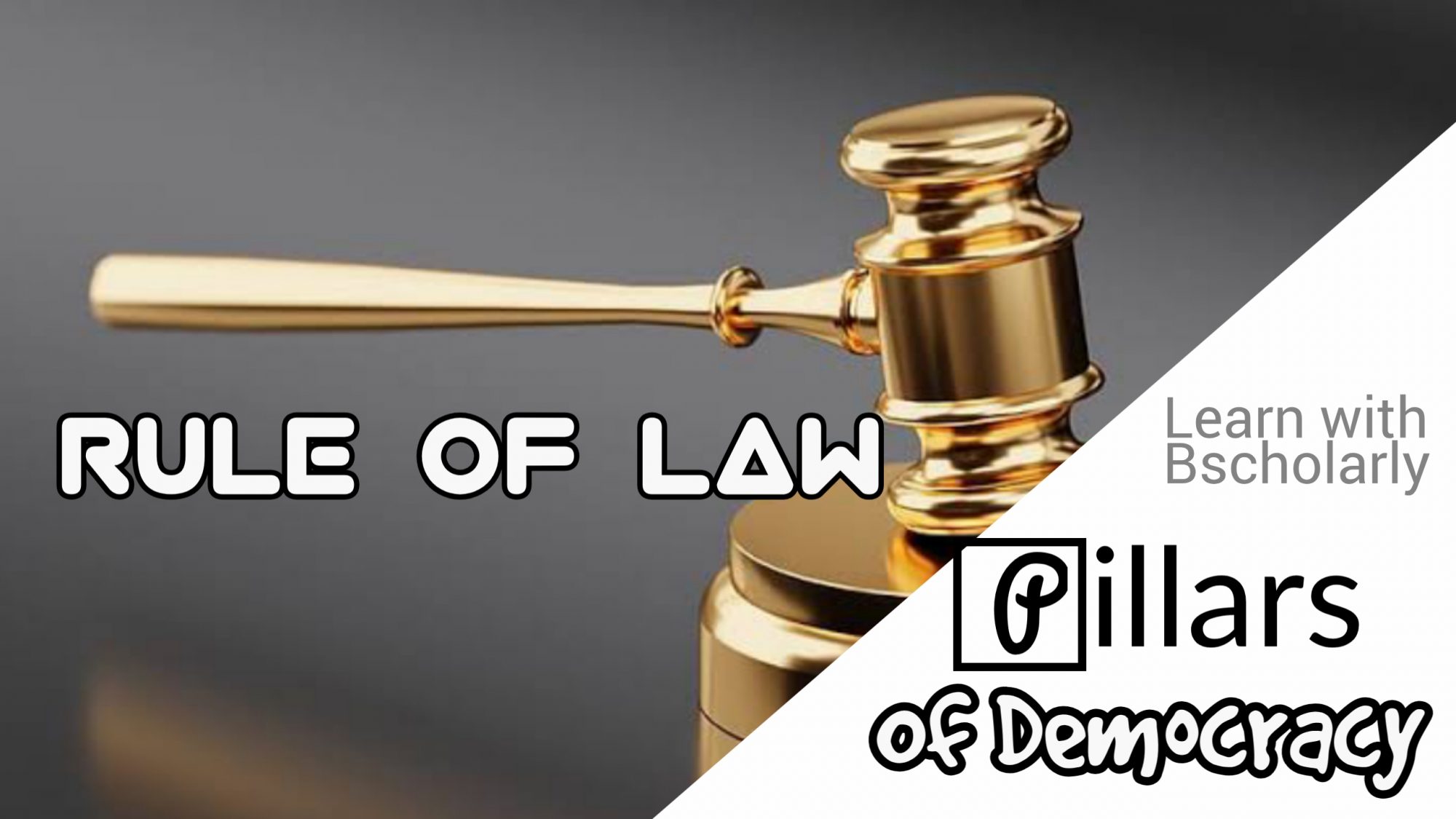 Functions of law in the society: Law has a wide and strict meaning. Law defined in a wide sense, simply means a rule of action. That is, a rule to which actions conform or should confrom. It is in this wide meaning of law that we talk of science such as the Ohms Law of Electricity and Charles Law of Logic, Economics, Psychology and so on.
We are not, however, concerned with the definition of law in its wide sense. Law defined in the narrow or strict sense is the subject of the study by law students and legal practonioners. 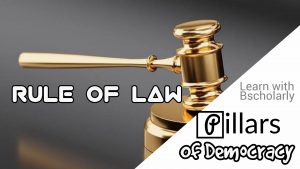 Functions of law in the society

In this narrow sense, Law becomes a complex phenomenon without any generally accepted defination. An attempt to define Law may be colored by the perception or background of the person attempting the defination.

Law can also be defined by looking at its contents. In the sense, the person attempting to define Law may not agree to the contents of Law. It may be looked at as set of particular rules recognized by judges, while some others may look at it as the entire legal system which will include, in addition to the above, the parliament, the court system, the legal prefession, the police and the bureaucracy that services the system.

It may also be said by yet a few others to include the entire legal processes (making of Acts of Parlisment, delegated legislation and adjudication by judges).
We shall, however, adopt for our purpose, Professor James’s defination of Law as a body of rules for the guidance of human conduct which are imposed upon and enforced among the members of a given state. The object of such laws is to enforce certain standards of behaviour among citizens.

Before we continue, the video below gives better explanation of the importance of law in the society and I would like you to check it out.

Law carries out a lot of functions in a modern state. It serves as a means od social control, assisted by such other means as public opinion (morality), religion, education and custom. However, Law is the mostinstitutionalized means of social control in the society. The social funtions of law are varied:

(1) Law maintains public order, orderwise called “law and morality” in the society. In the absense of law, private feud and vengeance supplement the informal social process by which man and groups deal wit disputes. Law evolved to supplement the informal alternatives and provides an acceptable rationalized and conclusive settlement of dispute which is subject to public scrutiny. Apart from maintaining of public order, law also suppress deviant behaviour through provision of rules prohibiting certain deviant behaviour and the enforcement of such rules. The criminal law is especially apposite her.

(2) Law facilitates co-operation action between persons in society and recognizes such action. It recognizes certain basic underlying interests in society such as the various interests in property and proviseds a framework of rules for giving effect to them and protecting them; for instance, through traspass.

It provides a system of transfer of right and interests (such as in contract and inheritance) and also reconizes ans gives effect to the voluntary formation of groups for peacful purposes such as associations, companies and trust.

(3) Law constitutes and recognizes the principal organs of power in the state. It provides for seccession to power and defines who has the right to excercise what kind of power in society. The power so recognised by law turns round to make law in the society. Thus, while the law creates the state, the state creates the law.

Also see: Best legal movies to watch as a lawyer and law student.

While alcoholism may not be morally acceptable in a given state, unless the law bans alcoholism, it remains inoffensive. The moral reprehension to it may grow so much that will then beused to enforce the moral punishable with imprisonment or fine. Law has always enforced morality.

With the growthof welfare state and collectivism, a wide range of matter formerly left to the individual conscience has now been made the subject of staet control through law.

Parliament has also at times legislated to regulate behaviour in advance of publicopinion and has used the law partly as an educative medium on social issues as capital punishment, sex, and tribe equality and the dangers of smoking and illicit sex.

(5) Law also provide certain basic and fundamental freedoms for the people. These freedom which are rooted in the social contract theory of government, includes freedom of life, property, association and so on. Recently, attemts have been made to extend these freedom to include such welfare issues as free eduction, minimum standards of living and so on.

Also see: Why lawyers put on wigs even till today (see reasons here).

These are the basic functions of law in every society. It is important to note also that law is inevitable for any society to grow. With the points which have been mentioned and discussed above, it is undoubtedly clear that law play a vital role to ensure growth in the society.

2 thoughts on “5 Basic Functions of Law in the Society”