10 Main Sources of the Indian Constitution 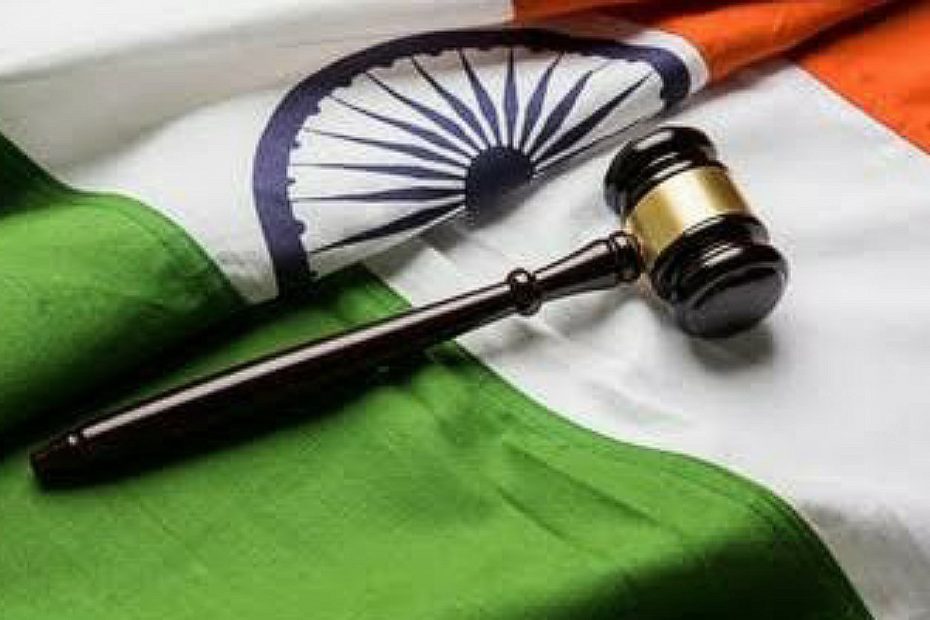 Sources of the Indian Constitution: The Indian constitution is famed for not just its length, but how widespread its sources are. On the 26th of October, 1950, this constitution was finally adopted by the people of India after three long years, during which debates as to the authenticity of such a constitution were raised. The people that had opposed the implantation of what would become the highest legal instrument in India, hinged their misgivings on the idea that the constitution was supposed to reflect the indigenous people of India, not merely lifted from the culture-based laws of others. They argued that India needed to come up with completely ‘ homegrown’ policies that would reflect their cultural and religious beliefs. According to them, ‘borrowing’ policies from many nations in the world would sabotage the idea of their independence and give such nations a foothold in their sovereign state. 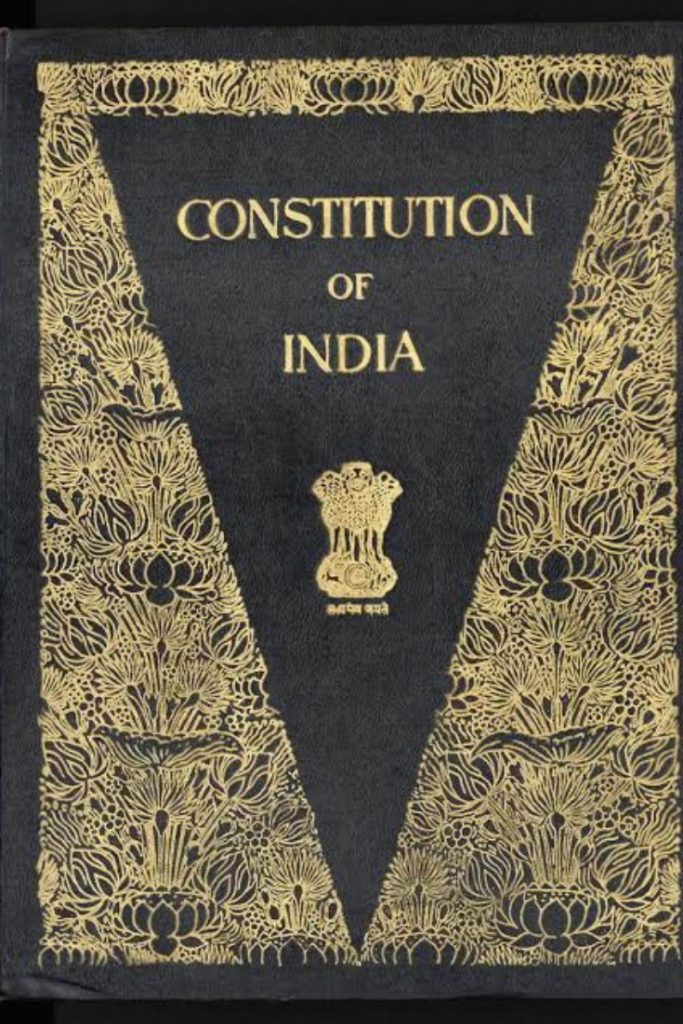 Important Sources of the Indian Constitution

On the other said, the major argument was that the very fact that India was home to several independent cultures and religions defeated the idea of a unilateral representation. They made a case that to ensure that the interests of these different religions and cultures were represented; India had to create an instrument that is made of workable laws and policies, and that this instrument would then be made subject to the unique personality of the Indian people. At the end of the day, the majority went with the idea of creating a functional legal instrument made up of policies that have been proven to be effective in other states. Finally, in January 1950, the Indian Constitution came to force.

This constitution that was created by the founding fathers based on faith, and belief in a workable system has become of the most famous constitutions in world history. It is the longest, with over 440 articles influenced by the constitutions of several countries in the world. This article is set to reveal some of these influences –sources if you may– and to show the things that stand out the most. This way, you may not only be able to have an idea of what motivated the draftsmen to include each source, but you would also be able to gauge India’s progress or lack of, in applying the policies.

Let us now look into the many sources of the most powerful legal instrument in India.

Recommended: Richest Lawyers in India and their Networth 2022

Main Sources of the Indian Constitution

1. The Government of India Act: In 1935, after a period of republic-wide demand for a democratic system of government, the house passed this Act. The Act contained government structures and procedures for the allocation of powers to different offices. 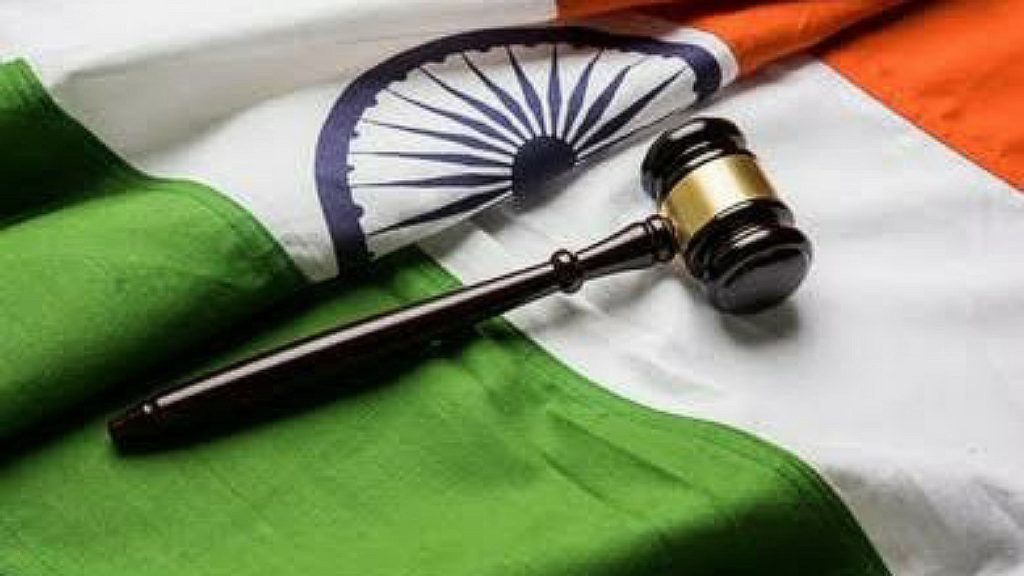 This democratic instrument, in turn, added to the constitution in the following areas;

2. US Constitution: The constitution of the American society is famed for its provisions on human rights and equality of all persons. It is the bulk of what the state of India added to their instrument. It has influenced the growth of the rights of women in India in the last decade.

Other things that have roots in the US constitution include the federal structure of the state of India, the electoral college system, the principle of separation of powers, Judicial review, and the ultimate; rule of law.

3. British Constitution: The British constitution is one of the oldest constitutions in recent history. As expected, because India was once a protectorate of Great Britain, there is a justifiable explanation for why very fundamental parts of the laws of India would come from there. 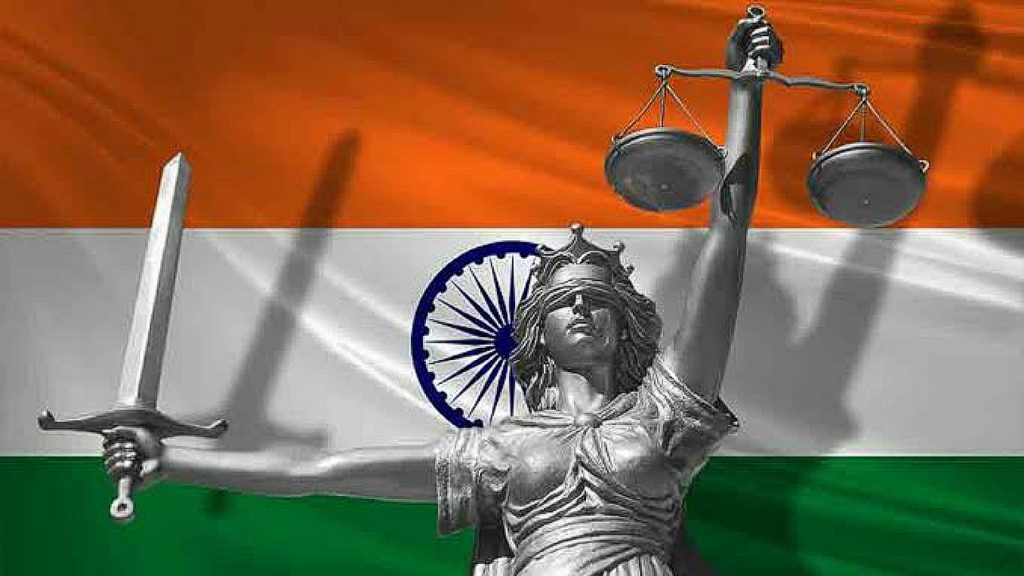 Constitution of India: What Was Borrowed & From Where?

The three most important factions were influenced by the British constitution and they are; the rule of law, bicameralism, cabinet structure, writs, and the principle of a single nationality. The most vital of them all is the rule of law which is the view that the law is the thing that governs the state, nothing else. In India today, this concept has become the core of their government.

6. Australian Constitution: The provision of the Australian constitution; as regards world trading is truly one to be admired. It is then not surprising that the founding fathers chose to apply a thing or three from those provisions. Also, the creation of a concurrent list for federating states was clued from this constitution as well.

Recommended: Countries with the best infrastructures in the world currently

7. The Soviet Constitution: One of the core tenets of the Russian state is the concept of socialism. This translates itself in the Indian instrument in the form of values and standards of communal, financial, and political fairness

9. Japanese Constitution: This constitution influenced the Indian instrument as regards procedure established by law. What this means essentially is that a law can be said to be lawful if it follows the due process as established by the constitution.

For the first part, any amendment of the instrument of law must be according to the already laid down procedures in the instrument. This was to estoppels any whimsical effort at manipulating the provisions of the constitution through amending or repealing any parts of it.

Also see: Highest Paying Jobs In India and their Salary

After the constitution was adopted, there was initial friction between the amending powers of the parliament and the judiciary. What played out in this situation is that the parliament would go ahead, after any controversial judicial decision, to amend the constitution in whatever tone that suited them. This greatly frustrated the ability of Indian courts to enforce the rule of law, thereby making a mess of the principle of separation of powers entrenched in the constitution of the state.

This continued until the 70s when the Supreme Court essentially restored the structure of the arms of the state. That and the development of Electoral democracy, even in the face of exasperating challenges, can show how the Indian constitution started as a collection of practical policies to something the Indians have come to accept as authentically theirs.

Like almost every constitution of formerly colonized regions, this instrument was not without its bogus provisions that didn’t suit the Indian people. They have practically spent all this time ironing out those excesses to make the constitution fitting for everyone.