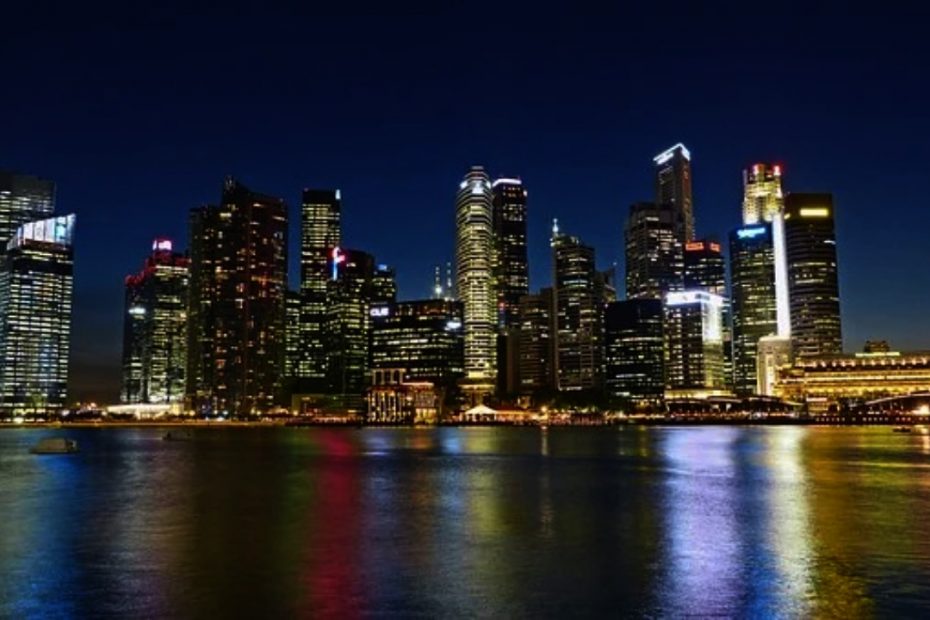 Countries with best infrastructure in the world: Infrastructure refers to the underlying physical framework, the public works that facilitates the smooth running of a country. It includes roads, bridges, airports, railways, seaports, communication systems and other essential structures without which a country cannot function properly.

It is safe to say that as physical and tangible as infrastructure is, it is rooted in the establishment of abstract albeit, very important principles of governance such as rule of law, transparency, and accountability. 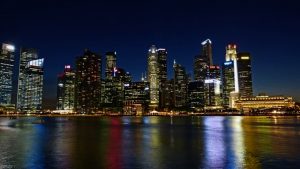 Countries with best infrastructure in Africa

When you look at the countries with the best infrastructure in the world like The Netherlands and Singapore, you are sure to find one unifying factor– good governance and the commitment of the government of these countries to effect positive changes and growth in their country. Besides, record of good governance as well as political and economic stability is a turn on for foreign investors who contribute in their own way to the infrastructural development of a country.

In this blog post, we shall x-ray the top countries with the best infrastructure in the world analysing the different infrastructural structures they are famous for and what makes them tick as a country. You might want to go visit these countries to explore some of these structures or even invest there.

Top 6 Countries with the best Infrastructure in the world 2022

1. The Netherlands: The Netherlands is famous for its transportation infrastructure. This is because the country is a gateway into the continent of Europe so it is only necessary that it has the best network of durable roads and other transportation infrastructure like bridges, seaports and airports to enable smooth passage of goods coming into the European continent.

Countries in the World With the Best Infrastructure

To ensure the smooth delivery of this great role it plays in the continent, the country has an approximate 80,000 miles of motorable roads of which over 90 percent of them are paved. It also boasts several expressways that connect the major seaports to different parts of the country.

Apart from this, being a first world country, the Netherlands is highly urbanized with all the popular features of a modern country. Special constructions like addition of pavements for cyclists on the roads is a genius way of keeping the roads traffic free. This has also helped to cut down on the level of pollution caused by car usage– talk about killing two birds with a stone. Other notable infrastructure in The Netherlands include their impeccable communication system and sophisticated railway network.

2. Hong Kong: This country is a region specially administered over by the Chinese government. This country boasts of some of the most advanced infrastructural structures in the world. This has proved to be a blessing to the country as investors and tourists troop into the country every year, contributing to the further growth and development of the country in different sectors.

From thousands of fully paved roads to top notch water transportation infrastructure and electrified railway system, Hong Kong has earned a place for itself among the top countries with the best infrastructure in the world. 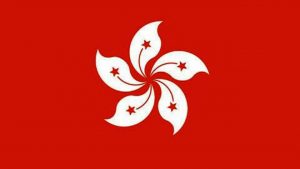 This country is most notable for its state of the art railway system. It is even connected, via the Kowloon peninsula, to China’s railway system. It is also connected to other surrounding regions and territories by rail. Indeed, Hong Kong’s advanced railway infrastructure has led to more of its citizens using public transportation thus making the roads less clogged and the air cleaner.

3. Singapore: Thanks to its colonial masters, Singapore started off on a good foot as a country with some formidable infrastructure which it has over the years maintained and upgraded. With over 1,000 miles of road, 99 percent of which are paved, the country is among the top countries with the best infrastructure in the world.

Before now, most of the citizens of this country used their private vehicles for transportation and this contributed heavily to increased air pollution. To curtail this unfavourable situation, the government of Singapore in its wisdom, introduced the mass rapid transportation system of public transport which helped to unclutter the roads and save people some money.

4. Denmark: The infrastructural development of this country is chiefly managed by a special government department known as the Ministry of industry, business and financial affairs headed by a Minister.

These countries have the best infrastructure

Guided by the United Nations’ Sustainable Development Goals (SDG) the country has made giant strides in improving its governance procedures and this has paid off in the better management of the country’s scarce resources and accelerated infrastructural growth and development.

5. Canada: The government and people of Canada are very keen on monitoring the process of governance. The effect is snowballed infrastructural growth and development brought about by proper management of the country’s wealth.

Worst infrastructure in the world

Canada also welcomes investment prospects from foreign investors evidenced in its Investment in Canada Plan, budgeting over 120 billion Canadian dollars which is aimed at providing infrastructure that is environmentally friendly and sustainable. It has proved to be, overtime, a great place to do business because of its excellent telecommunication system, seamless travel infrastructure and logistics. Canadians are also known to be very friendly people.

Recommended: Countries with the Lowest cost of living in the world

Best infrastructure cities in the world

The country also boasts historic edifices that have stood the test of time, maintained and managed by the government over the years. Indeed, the USA has proved that it is worth its salt as a developed country with provision of first class social amenities. 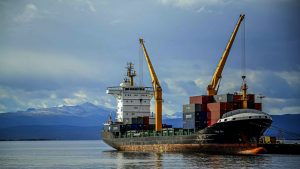 What countries have better infrastructure than the US

The economic and political importance of infrastructure cannot be overemphasized. Movement of goods and people, exchange of ideas and culture, preservation of history, comfortable and high standard of living are some essential amenities that can be enjoyed only if the necessary infrastructure for them are put in place by the government. Advanced infrastructural development is a determining factor for the general growth and development of any country.

It is also a means to alleviate poverty and better the lot of the citizenry in general. Apart from the countries discussed above in this post, other countries like Japan, Luxembourg, The United Kingdom and Taiwan also boast considerable remarkable infrastructure. Continuous maintenance and upgrading at intervals of its infrastructure is a challenge which all of these countries face. This is because it costs a lot of money to keep these systems and structures running and relevant.

You might want to travel to any of these countries for vacation to see for yourself and enjoy what they have to offer. Who knows, perhaps you might even decide to relocate to any of them!