ABSU Admission Lists: Everything You Need to Know 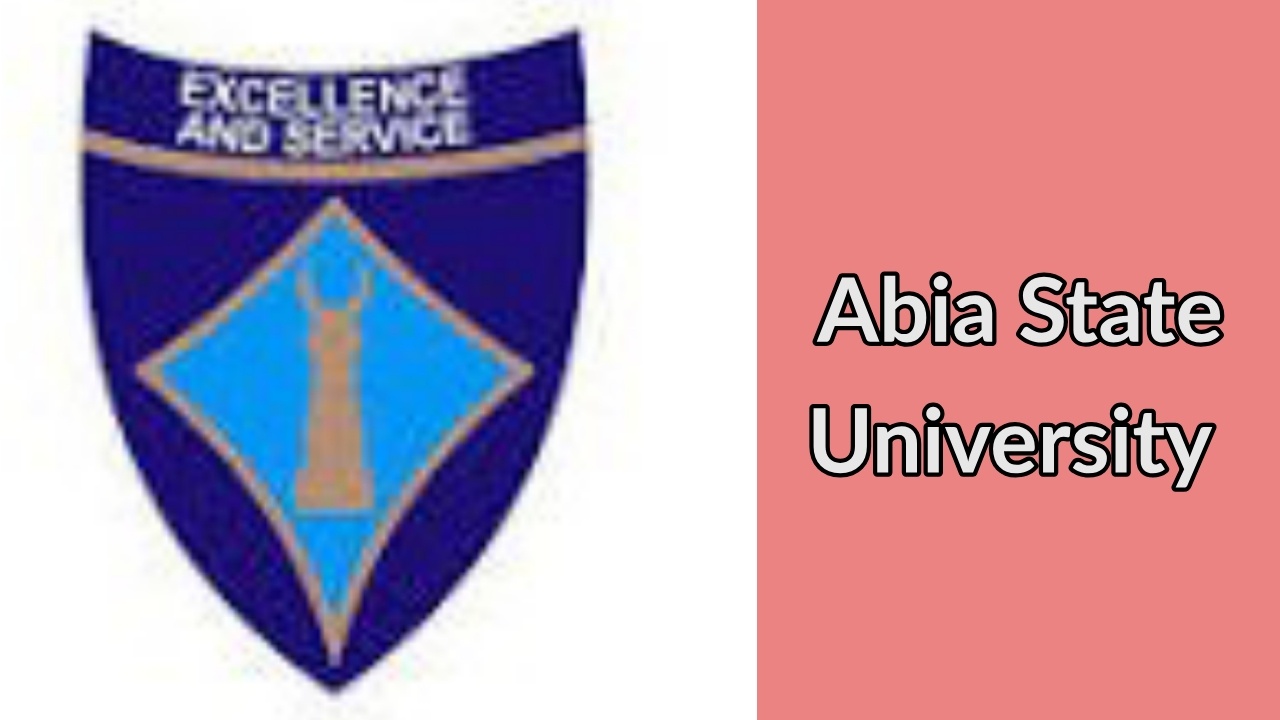 How many admission list does ABSU releases every year? Will ABU release another admission list? These are probably the most asked questions on the internet now. Apparently, aspirants of the prestigious Abia State University (ABSU) really wants to know the number of admission list that is usually released by the university every year.

Well, in this short post, i am going to answer the two questions above. Thus, if you are an aspirant of ABSU and you really want to gain admission into the university this year, I enjoin you to read this post very carefully.

Obviously, the ABSU does not release all these admission lists at the same time. Most times, the university will release her merit admission list first, then other admission lists will follow. Though it might take a longer time anyway.

Most populated universities in Nigeria 2020/2021

Most lucrative commercial courses to study in Nigerian university

See how to start a blog and make money in school 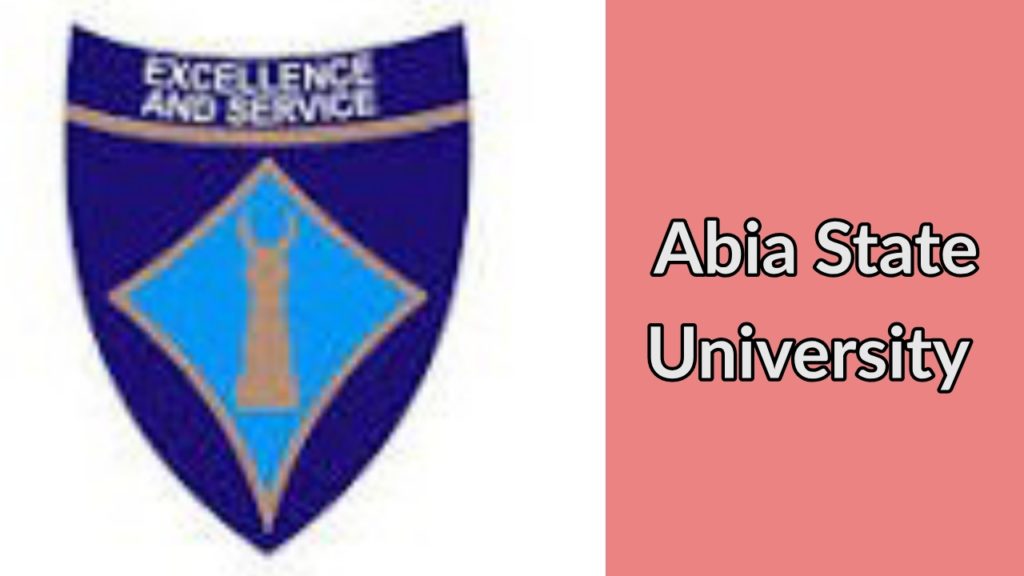 That notwithstanding, if ABSU has already released all the admission list mentioned above, then the university is probably not going to release another admission list this session.

Aspirants are therefore advised to always check their admission status through JAMB CAPS to know whether they have been admitted into the university or not.

Apparently, this is the merit list of Abia State University (ABU). It is usually the first admission list to be released by ABSU. As at last year, ABSU ABSU first batch/merit admission List was released around October/November. This admission usually contain names of students who actually met all the requirements and cutoff marks of the university.

ABSU 2nd, 3rd and 4th batch lists are different admission lists, but they are normally released at the same time. This admission lists are for those that slightly did not meet the admission requirements or cutoff marks of Abia State University (ABSU). However, due to some reasons, the university decides to admit them.

How to check ABSU Admission Status

Step 3: Scroll down then locate and click the “Check Admission Status” tab.

Step 4: Now, you have to select your Examination year and provide your registration number in the space provided.

Nonetheless, if all the admission lists mentioned and discussed here has already been released, then there probably won’t be another admission list this session.

In conclusion, if you have any question concerning ABSU admission list for this session, kindly send it to me using the comment section below. I will be glad to give you an answer immediately.

1 thought on “ABSU Admission Lists: Everything You Need to Know”