UNIBEN Admission Lists: Everything You Need to Know

How Many Admission Lists Does UNIBEN Releases? Lately, aspirants of UNIBEN have been searching through the internet to know the number of admission list that is released by the University of Benin (UNIBEN) every year. Well, if you are currently an aspirant of the university and you really want to know how many admission list UNIBEN publishes every year, this is the right post for you.

Today, I will basically mention all the admission lists that is released by UNIBEN based on precedence. Coupled with that, I will explain the lists and tell you when UNIBEN usually releases them. This will help to clear the minds of those who has not seen their names in any UNIBEN admission list yet.

How many admission list does UNILORIN releases every year?

How many admission list does UNIBEN releases every year? 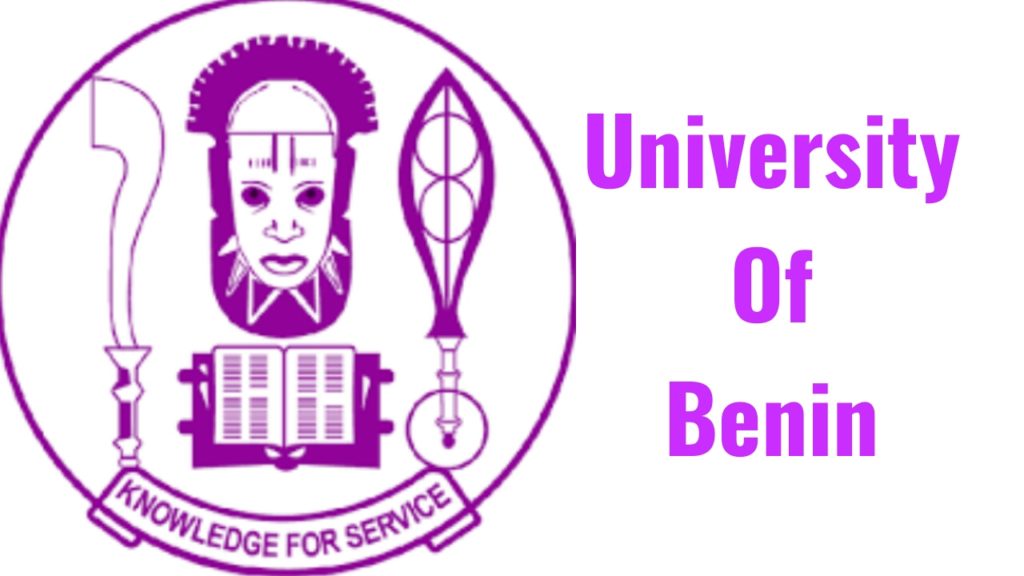 How Many Admission Lists Does UNIBEN Releases

These admission lists are not released at once. The university usually release first batch admission list first. Then, the three other supplementary lists and Direct Entry list will follow.

Unilke, other universities, UNIBEN does not actually release any document containing the names of admitted students. If you wish to check your name in any UNIBEN admission list, then you have to go through JAMB portal/CAPS or through UNIBEN admission checking portal. More information on the above admission lists will be given as we continue.

This is the first batch and merit admission list of the University of Benin (UNIBEN). It usually contain the names of students who were able to meet the departmental cutoff mark required by the management of UNIBEN.

UNIBEN merit or first batch admission list is usually released in October/November of every year. After this list is released, students whose names are on the list will be required to quickly come to the school for final clearance.

These are the supplementary admission lists of the University of Benin (UNIBEN). Most times, UNIBEN 2nd, 3rd and 4th batch lists are released the same time. As at last year, the list came out in December. But it is not always so. Sometimes, UNIBEN supplementary admission lists are released in January or anytime the school deems fit.

They contain names of students who slightly did not meet the required cutoff mark that is set by the University of Benin (UNIBEN).

Step 2: Enter your Username and Password in the required fields.

Step 3: Click on Login and proceed to view your admission status.

Okay! I hope this short post was able to clear the minds of those who have been asking whether UNIBEN will release more admission list or not. In a recap, I have explained that UNIBEN releases about 5 (five) admission lists every year! So, don’t worry yet if you have not seen your name in any UNIBEN admission list.

Nonetheless, if you think you still have good questions to ask me on UNIBEN admission list, kindly do that using the comment section below. I will be glad to tide you over.

3 thoughts on “UNIBEN Admission Lists: Everything You Need to Know”