Punishment For Armed Robbery in Nigeria According to the Criminal Code 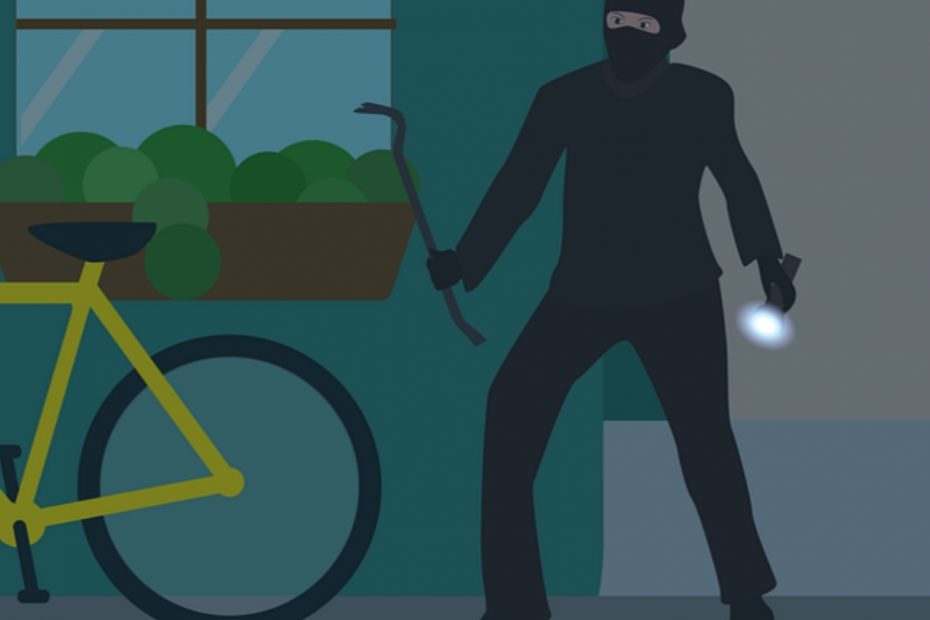 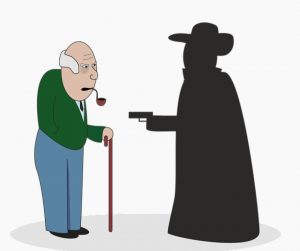 Punishment For Armed Robbery in Nigeria

An offence is an act or omission prohibited by law which its commission or omission is punishable by law. Going by the provision of section 36 (12) of the 1999 constitution, no act or omission shall amount to an offence unless it is defined under a written law and its punishment provided.

See the relevant case of AOKO V FAGBEMI where the accused was discharged and acquitted for the charge of adultery on the ground that adultery amounts to no offence known under any written law in the Southern Region. In defining any offence by the law, its elements must be specifically highlighted in order to know what acts and elements constitute the offence and at what point the commission of the offence becomes complete.

Recommended: Causes, Effects and Solutions to Examination Malpractice in Nigeria

Is Armed robbery an Offence Known To Nigerian Law? 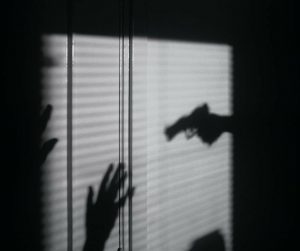 Punishment for Robbery in Nigeria

Also see: Most used Cars in Nigeria and Why

Robbery and armed robbery are the same line of offences but one extra element is included in the latter, making it a different offence with different punishment. Robbery is the offence of taking or an attempt to take a property belonging to another by means of threat or force. 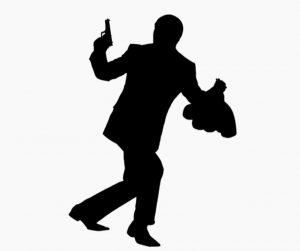 Section 401 of the Criminal Code Act provides for the offence of robbery. The offence of robbery is committed when a person steals (moves that which is capable of being stolen with the intention to deprive the owner of it) and uses threat of force or actual violence to any person or property immediately before or immediately after the time of stealing it, in order to acquire or retain the property so stolen or to prevent or overcome any person or the act of resisting the property from being stolen or retained.

From the definition of robbery according to the Act, certain elements were highlighted which does not run short of the two elements of an offence (physical and mental elements). The offence of robbery and armed robbery can only be committed in respect of property capable of being stolen, and things that are capable of being stolen are things that can be moved. To establish robbery and armed robbery therefore, the act of stealing and the intention to steal must be present.

Another element which is a physical element is that the accused used violence or threat of violence whether immediately before or immediately after he has stolen the property in order to acquire the property or retain it where he has already acquired it, or to prevent or overcome any person or the act of resisting the property from being stolen.

Recommended: Cost of Starting a Poultry in Nigeria 2022

The phrase “…In order to obtain or retain…” constitutes mental element. The use of violence or threat of violence is a very vital ingredient needed to be established in order for the act alleged to have been committed by the accused to constitute robbery or armed robbery.

If these prescribed elements are not complete, the prosecution may have to base his charge on other offences not being robbery and armed robbery such as stealing, assault, trespass causing criminal breach of peace, demanding property by written threats, demanding with menace, burglary, house breaking, attempts and conspiracies, etc, as the case may be.

The offence of robbery will be constituted where there is fraudulent conversion of another’s property as long as the act is accompanied with some elements of violence occurring immediately before, or immediately after the fraudulent intent has been put into execution. This is well illustrated in the case of R V BEKUN. In this case, A and B deposited their property in C’s house and they all left to buy meat. On their way, C attacked and kicked them with the intent to steal the property deposited by them which he in fact did. This was held to amount to robbery. 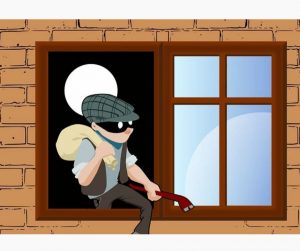 In BABALOLA V STATE, it was established that it does not matter if the execution of the threat of violence is practicable, as long as a reasonable man in that circumstance would anticipate violence. Thus, robbing a person with unloaded pistol constitutes the offence of robbery and even armed robbery.

In UGBOAJA V COP, it was established that the offence of robbery can only be committed against a person physically present before the accused. This also my necessary implication extends to the offence of armed robbery.

Although not expressly provided by either Acts, the degree of violence or threat of violence employed by the accused needs to be substantial in the given case as to induce a reasonable man to succumb to the robbery.

The defence of honest claim of right will avail a person for the charge of robbery. This is supported by the case of R V HEMMINGS. In this case, a creditor should not be held liable for the offence or robbery for beating up his debtors for them to pay instantly. The same element which constitutes robbery is that which constitutes armed robbery, although there is an additional physical element included in the punishment section for armed robbery.

Armed robbery is the totality of stealing and robbery with an extended ingredient of carrying arms by the accused in furtherance of the act. for an elaborate definition identifying the ingredients, armed robbery is the moving of things capable of being stolen with the intent to deprive it owner of the ownership, where the accused accompanied with arms used violence or threat of violence to any person or property immediately before or immediately after stealing the property in order o acquire or retain the property so stolen or to resist or overcome its recovery by the owner.

Mere carrying of arms or weapons during robbery is what is required to constitute the offence of armed robbery. 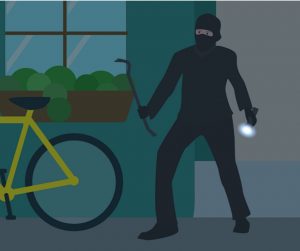 The offence of armed robbery and robbery are punishable under section 402 of the Nigerian Criminal Code Act. The offence of armed robbery is punishable by death and it is committed where a person accused of robbery is in furtherance of the robbery armed with any offensive weapon, obnoxious or chemical materials, firearms, or if the person is accompanied by another person who is so armed. He is also punishable to the same extent (death) if he wounds any person either immediately before or immediately after the time of robbery.

Conspirators of armed robbery are deemed to be principal offenders and are punishable to the same extent whether or not they took actual part in the execution of the act. See section 403A of the Criminal Code Act.

By the virtue of section 403 of the Criminal Code Act, attempted armed robbery is punishable with life imprisonment with or without whipping.

Recommended: Differences Between Law and Morality

Punishment Under The Penal Code Act

The Penal Code Act seems to have taken robbery and armed robbery on a lighter view. Section 298 of the Penal Code Act provides the punishment for robbery of which its punishment may extend to 10 years imprisonment and fine. Where the robbery is committed on the highway within the hours of sunset and sunrise or between sunset and sunrise on a person who has slept or has lain down to sleep in the open air, the punishment may extend to 14 years imprisonment and a fine.

Recommended: How to think and argue like a smart lawyer

The use of the word ‘may’ in the punishment sections of the Penal Code must be given a purposive interpretation. That aside, the justification for the incrimination and the heavy punishment attractable by the offences of robbery and armed robbery is that people deserve to live in the society without fear of another. The punishment for armed robbery is a fine one for it serves as a deterring element to the commission of the offence.