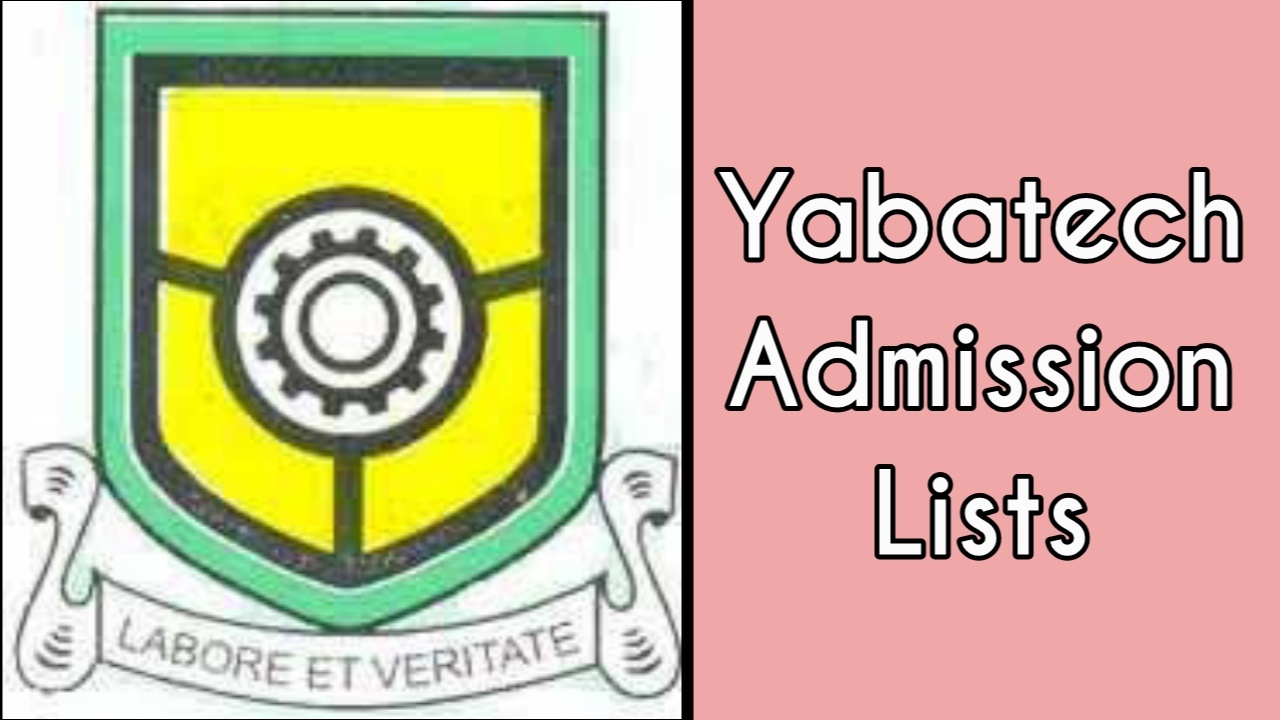 How Many Admission List Does Yabatech Releases? Yaba College of Technology (Also called Yabatech) is undoubtedly one of the best polytechnics in Nigeria. Due to the high number of aspirants the polytechnic usually have, i recently discovered that many aspirants of Yabatech are really searching through the internet to know the number of admission list that is released by the polytechnic every year. Some aspirants are also asking the question, “Will Yabatech release another admission list this session?”

Well, if you are an aspirant of the prestigious YABATECH and you really want to know the answer to the questions above, this is the right post you should read. Trust me; I am going to do justice to the two issues raised above. I strongly advise you to keep calm and read this post carefully so that can understand exactly what is contained in it. Here we go! 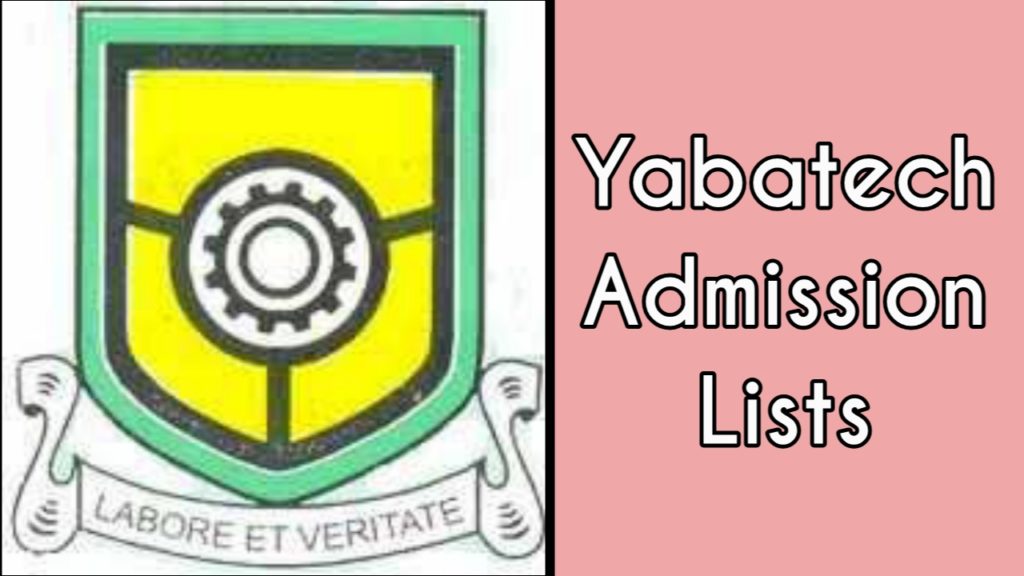 How many admission list does Yabatech releases every year?

Like you already know, the management of this well known polytechnic does not release all their admission lists at once. In fact, they are usually released differently on different days. This is the major reason why you should always check out the website of the polytechnic for better info.

The answer is No! If Yabatech has released any of the admission lists mentioned above, the polytechnic will likely not release another supplementary admission list this session.

From my research, Yaba College of Technology (Yabatech) does not always release supplementary admission lists. So, if the polytechnic releases any admission list, it is probably her final list for the year.

After they have been released, admitted aspirants will be required to check their names in the list and accept their admission through JAMB CAPS. This is to show that they actually accept the admission offered to them.

Like you already know, these are the admission list for part time ND and HND aspirants who applied for admission into Yaba College of Technology. As at last year, Yabatech ND and HND admission lists (Part time) was released around December/January (the next year). Nonetheless, there is no particular date for releasing this admission list.

I personally advise candidates who are yet to be admitted into Yabatech to always visit the website of the polytechnic HERE. It is pertinent that you do this because, it is the only place where substantial information about when Yabatech admission lists will be released. Alternatively, you can always come back to this page to read my updated information.

By way of conclusion, i would like to entertain some questions on this topic. If you still have any question concerning Yabatech admission list for this session, kindly let me know using the comment section below this post.