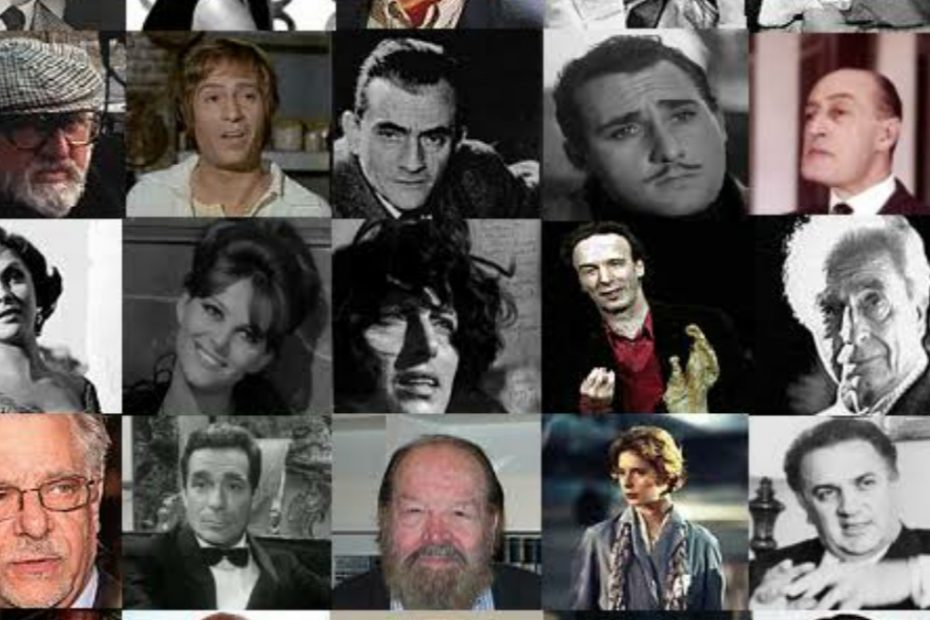 Top 10 Best Film Industries in The World: Movies are currently one of the widely used forms of entertainment worldwide. We will never grow bored with it since it adds variety to our lives, making it a superb platform for information sharing across society. Based on the films created, the global film industry has grown to be a multibillion-dollar sector increasing a nation’s GDP significantly.

Each year, thousands of movies are made, from a variety of sources, including theatrical releases, home video sales,  television broadcast rights, and business merchandise. Even if the Academy Award isn’t the only metric to assess the caliber of movies, it does provide us a good sense of which countries are producing the finest movies. These countries are home to some of the world’s top production firms, artists, and directors.

It is not an overstatement to say that Hollywood has long dominated international film markets, with America being the home of the finest films. The current film business, however, is also heavily influenced by hundreds of other nations throughout the globe. So, even if there isn’t a clear-cut answer to the issue, this article lists the top 10 nations best for movie production. 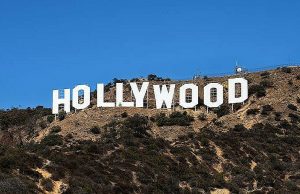 Which country is leading in film industry?

Though they sometimes produce a ton of garbage every year, let’s not belittle a nation that has been making good movies annually (the numbers may fluctuate) for the past 100 years. Furthermore, it has produced a huge number of outstanding filmmakers who keep breaking new ground for all filmmakers.

2. Japan: Since the early 20th century, Japan has been at the forefront of East Asian cinema, setting the bar extraordinarily high for directors, writers, performers, and films in nearly every genre. Illogical to sentimental, the films follow a standardized path. 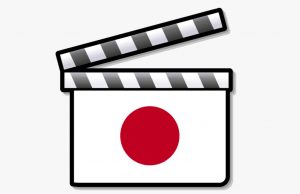 Largest film industry in the world 2022

The legendary samurai films of the 1950s broke technical barriers while telling countless unforgettable stories that served as the inspiration for many of Hollywood’s all-time classics, most notably.  It is now primarily recognized as the country that produces some of the best- animated films in the world. Japan is responsible for so much of the development of world cinema.

3. France: The French are credited with some of the most important developments in the history of filmmaking, making it a valid claim that the country is the birthplace of cinema. Throughout history, France has made some of the most important contributions to the art of creating movies.   France is the third-largest film market in the world in terms of ticket sales, aside from the fact that it is perhaps the epitome of cinema in its purest form. 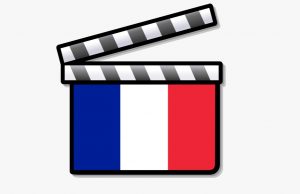 Top 10 Film Industries in The World

Highlighting some of France’s greatest cinema directors–people who have affected and still influence filmmakers from all over the world. These key figures are François Truffaut, Jean Renoir, Jean-Pierre, Jean-Luc Godard, Abdellatif Kechiche, and Olivier Assayas.

Also see: Advantages and Disadvantages of Being an Single

4. The United Kingdom: The United Kingdom, with its film industry, houses some of the world’s most acclaimed actors, filmmakers, authors, and other artists. All of whom have left their imprint not only on Hollywood but on the whole globe.  With possibly greater diversity and range than any other in the globe, it is one of the most acclaimed in the world, having the potential to make gigantic, billion-dollar blockbusters, as well as legendary works of indie cinema and everything in between. 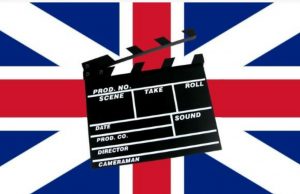 Best movie production in the world

British cinema has developed radically over the years, Initiating new paths that have an unquestionable place in the lengthy history of cinema–the nation has always been at the forefront of filmmaking.

5. Italy: It’s no secret that Italy has always been able to generate some fantastic movies—the country has won the most Oscars for Best Foreign Language Film and has produced some of cinema’s most elegant and unforgettable moments. 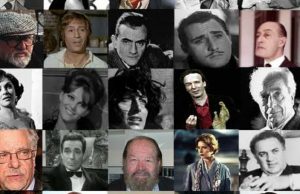 Even though the Italian film industry isn’t at its peak right now—it once produced some of the best movies–bringing powerful emotion and drama to the table in a way never seen before, coupled with effortless style and class in a way that only the Italians can do. And unlike many other films that were critically acclaimed at the time, many of Italy’s all-time classics have endured to this day.

6. Swedish: Sweden would still have earned a spot on this list even if it had only produced Ingmar Bergman as a director. Nevertheless, it also gave birth to talented filmmakers like Victor Sjöström, Lasse Hallström, Roy Andersson, Bo Widerberg, and Jan Troell. With the ascent of Bergman, who is regarded as one of the greatest directors of all time and swept the world of film by storm, Swedish cinema first gained international attention in the 1950s. 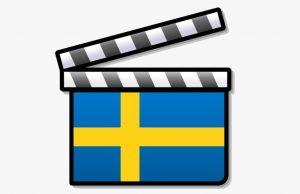 Swedish cinema was elevated to even higher levels in the 1960s by two further directors, Bo Widerberg and Jan Troell. Recently, Swedish directors have successfully ventured into the world of genre cinema. The Girl With the Dragon Tattoo and “Let the Right One In” are two examples of this.

7. South Korea: South Korea has sprung into the international scene in the 21st century in a way that no other nation has, even though its film industry dates back to the years immediately following the Korean War. 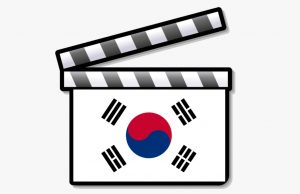 Countries that Make the Best Movies

Even though there are undoubtedly domestic favorites and classics from the country’s golden age of the 1950s and 1960s, it is the so-called renaissance that has emerged since the turn of the century that has propelled South Korean filmmaking to international acclaim with a steady stream of modern classics. The talent from South Korea’s massive K-drama TV industry has spilled over into the film industry, producing classy and intensely romantic gems.

8. India: In India, films are produced in a wide range of languages and feature a diverse cast. It might not matter whether Western nations accept Indian film since it is so unique from the rest of the globe. 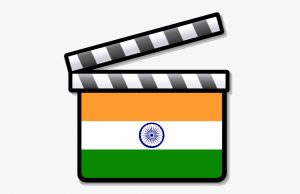 What’s important is that Indian movies continue to have the biggest audiences worldwide because they also make some of the greatest films made anywhere. Although they tend to make romantic films, they also include family-friendly content.

9. Iran: Iranian directors have produced a disproportionate number of fantastic character studies and allegories on important subjects, whether as a result of or despite censorship and societal conventions. I believe we would value Iranian movies much more if they were more widely available in the West.

No other country’s film industry can compete with what Iran can create in terms of quality!  At least they don’t squander money on films about flying heroes and assassins who slaughter 100 people with a Glock.

10. Denmark: Danish films, in my opinion, have always been recognized for two things: realism and religious/sexual frankness. Carl Th. Dreyer, the tremendously gifted Danish filmmaker, is unquestionably one of the best filmmakers in movie history.

Lars von Trier, co-creator of the Dogme cinema movement, is the most well-known name in the contemporary age.

Recommended: African Countries With the Most Beautiful Women (With Pictures)

Without the pioneers of film in these countries, modern cinema would not exist as it does today. These 10 countries have taken the lead by creating a large number of innovative films, ground-breaking filmmakers, insights into cinema theory, and improvements in filmmaking tools and methods, which results in the finest films ever made. They have led nations to produce more motivational videos than ever before. And who can foretell the wonderful movies that the rest of the globe will provide in the future?