19 Key Features Of The Indian Constitution 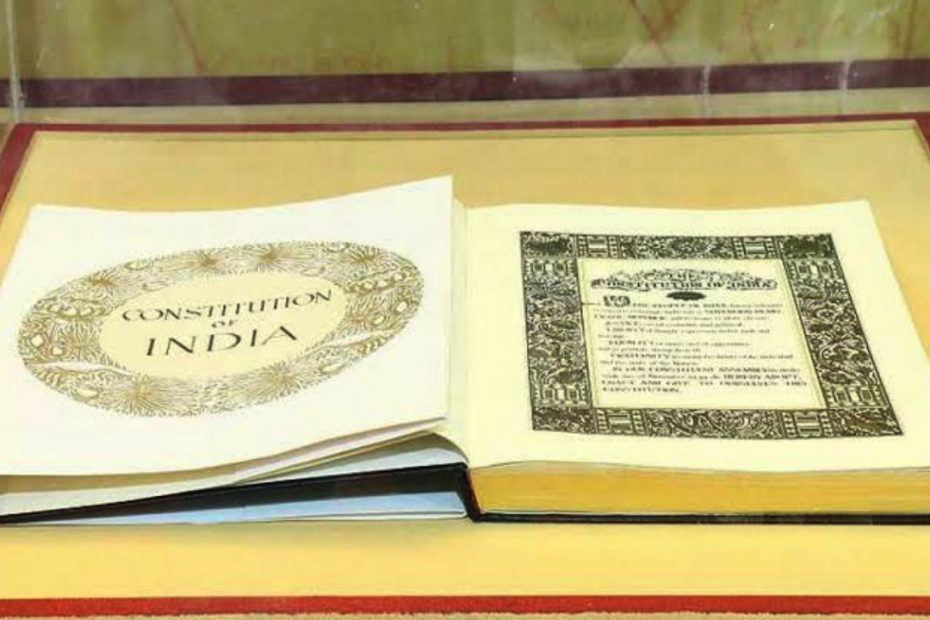 Characteristics/Features Of The Indian Constitution: The constitution of a state is a set of basic principles that govern the behavior of its citizens. In India, the constitution is the supreme law of the nation; it creates the rule of law and provides political stability to the country. India’s constitution has been drafted and enacted. It arose from a number of Acts enacted during the British period. The Constituent Assembly enacts and prepares it.

The cabinet mission plan dictated the composition of the Constituent Assembly. India’s Constitution is a one-of-a-kind document. It is the world’s most comprehensive liberal democratic constitution. It combines federalism with Unitarianism, as well as flexibility and rigidity. The Indian Constitution has effectively guided the country’s path and prosperity from its inception on January 26, 1950. Every organization follows a set of basic guidelines. The constitution describes the state’s core regulations. 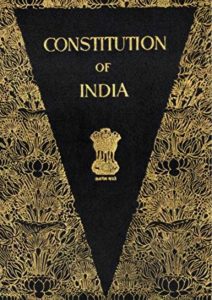 As a result, the 26th of January is observed as Republic Day. 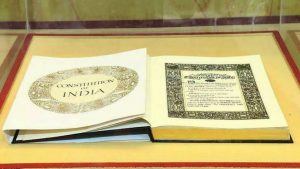 what are the characteristics of Indian Constitution

Salient Features of The Indian Constitution

It draws on the experience of all of the world’s most powerful constitutions.

It establishes a constitution for both the union and the states.

It contains specific regulations about the relationship between the center and the states.

It has specific provisions for Jammu and Kashmir.

It covers both defensible and unjustifiable rights.

It has unique provisions to address regional issues.

2. The people have sovereignty: The constitution of India was established and enacted by the people of India, and they are the republic’s caretakers, according to the preface.

3. India’s constitution mandates a parliamentary system of governance at both the national and state levels: Under a Parliamentary system, the Prime Minister and the Council of Ministers are accountable to the government, especially the Lower House, Lok Sabha. Questioning, no-confidence resolutions, and other measures are used by Parliament to exert influence over the executive branch. In the Parliamentary system, there are two types of heads: nominal and actual. The President of India is only a ceremonial figurehead; the Prime Minister is the genuine leader of India.

4. Rigidity and Flexibility in a One-of-a-Kind Design: Despite the fact that India has a written constitution, it is not as strict as the American one. The processes for amending the contract have been made more flexible. The constitution can be modified using three different techniques. Amending a document is a straightforward task.

6. The State Policy Directive Principles: Economic and Cultural Rights are covered in Part IV of the constitution. They are, nevertheless, unjustifiable in a court of law. Our constitution’s vision of a “welfare state” can only be realized if governments strive to execute it with a strong sense of moral obligation.

7. Quasi–federal in nature: The Indian state is quasi-federal in character, in the sense that powers are shared between the Union and the state. In times of emergency, however, the government takes on a more unified form. It is federal because:

It has two sets of government.

Between the center and the states, there is a separation of powers.

There is a separate judiciary system.

It is unitary because:

There is a single nationality.

There is a unified judicial and administrative system that is integrated.

Elections and audits are handled by integrated equipment.

The President appoints and removes state governors, and states rely on the federal grant–in–aid.

It is described as a “union of states”.

It may be changed to a unitary system in an emergency.

8. Adult Suffrage: The right to vote is granted to all adults over the age of 18. There are no distinct electorates for persons from various ethnic groups. As a result, in India, Universal Adult Franchise exists without Communal Representation.

9. The judiciary is independent: Thanks to the constitution, the judiciary is immune from interference from other government organs, allowing them to make decisions without fear or favor. According to the separation of powers principles, the Indian judiciary is autonomous. The element that goes with the independence of the judiciary is that judges are appointed directly by the President and are paid well. Judges cannot be dismissed by the government alone.

10. Judicial Review: It refers to the courts’ ability to declare invalid any law approved by the legislature or any executive conduct that breaches any article of the constitution. It underlines the judiciary’s supremacy.

Also see: Countries With the Best Doctors in the World 2022: Top 11

12. Sovereignty: India is a sovereign and independent nation. India is no longer under the control of any foreign power, and no external force can sway its actions. India belongs to the Commonwealth of Nations. However, India’s sovereignty is unaffected by its membership.

13. Basic Administration Uniformity: In the majority of administrative concerns, there is consistency. For example, a unified court system, consistent civil and criminal legislation, and all-India services.

14. Revolutionary: The Indian constitution has banned various unfair practices while also providing specific chances for the upliftment of the disadvantaged sectors of society.

15. A lawyer’s dream come true: The Indian constitution is difficult to comprehend for the average person. Litigation and constitutional changes are the results of the intricacy. This elevates the status of lawyers.

16. Democracy: India has a government that is democratically elected and accountable. The purpose of democracy was to achieve political, economic, and social democracy.

17. Republic: It implies that, as the state’s main executive, the president will be chosen by the people on a regular basis. Citizens’ participation in governmental matters is ensured.

Also see: Top 10 Countries with the best education system in the world

18. Secular: The constitution of India establishes a secular government. It shows that the state equally protects all religions.

No religion is recognized as the official religion by the state.

The right to religious freedom is established in the constitution.

All religions are treated the same way.

19. As a single individual, you can obtain single citizenship: The Indian constitution provides for single Indian citizenship. This contributes to the development of a sense of oneness.