Cheapest Places To Live in India 2021: Top 10 Most Affordable 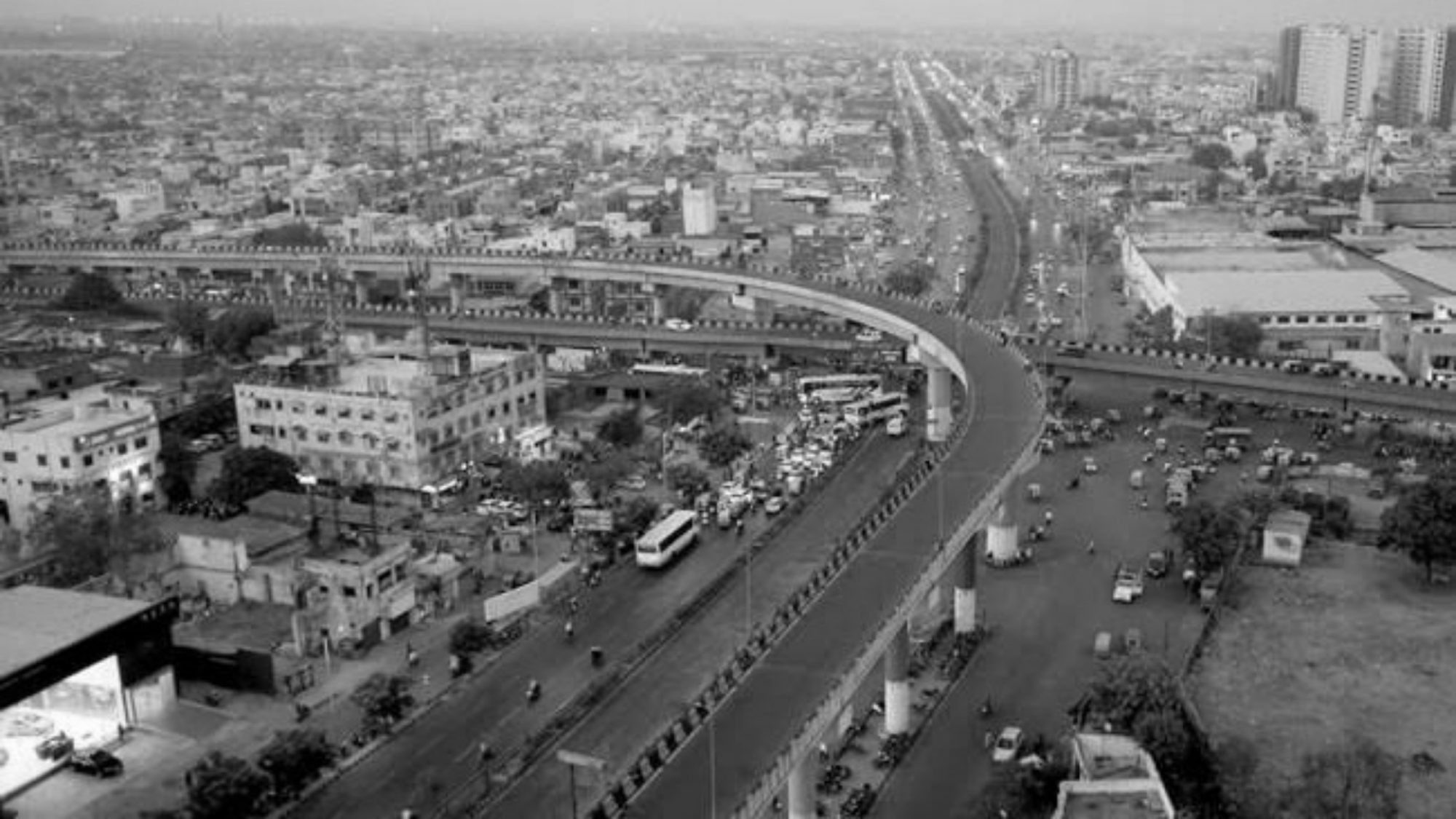 TOP 10 CHEAPEST PLACES TO LIVE IN INDIA: India is the second most populous country in the world, boasting of a population of 1,339, 330, 514 residents. Based on the World tourism ranking compiled by the United Nations World Tourism organization as part of their World Tourism Barometer publication, India is one of the most visited countries with an international tourist arrival of over 15 million per annum. The numerous tourist centers, cool cities, industrial activities and low cost of living in India has attracted many to not just visit India, but permanently reside there; reason why there are over 10,240,000 immigrant population in India.

In case you are in the category of persons intending to permanently reside or relocate to India, this article suggests the most comfortable yet affordable cities in India which you may love to live in.

Most affordable & Cheap places to live in India

1. Kolkata: Kolkata formerly known as Calcutta is the capital of Indian state of West Bengal. It is the educational, commercial, and cultural center of the eastern part of India and is currently the third most populous metropolitan city in India. 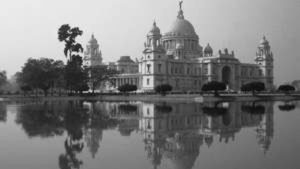 most affordable and cheapest places to live in India

Kolkata is a host of rich culture, theatre and arts. Despite this its food, entertainment, and housing are pocket friendly. Thus, offering its citizens the best lifestyle at a relatively low cost of living.

The average cost of living in Kolkata is around ₹40,000 Indian rupees per month, and the average monthly salary is around ₹60,000. In addition to its relatively low cost of living, Kolkata is one of the safest cities in India boasting of a low crime rate, cheap, diverse, and tasty foods, and proper transport facilities’. Hence, not having a private car won’t be a problem in this city.

2. Bangalore: Bangalore sometimes called Bengaluru is a fast growing corporate hub of India, and is surprisedly one of the cheapest cities to live in India. 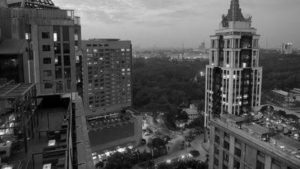 best places to live in India

Bangalore cements its place as one of the cheapest yet valuable cities to live in India as it is fast growing, full of opportunities, has a very pleasant weather, is tourist friendly, its cosmopolitan, and it’s the IT and technology capital of India.

3. Chennai: Chennai on the Bay of Bengal in Eastern India is the capital of Tamil Nadu. Chennai is one of the biggest cities in India, and at that one of the cheapest largely famous for its cheaper housing rent, low cost of food, entertainment, rich cultural and educational heritage, and excellent available job opportunities. 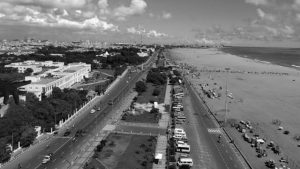 cheapest places to live in India 2021

The average cost of living in the city of Chennai is ₹35,000 Indian rupee per month, making it one of the best cities to live in India, thanks to the numerous job opportunities available therein and its affordable cost of living.

4. Hyderabad: Hyderabad, the capital of Southern India’s Telangana state is Telangana’s largest and most populous city. It is also a major urban centre for technology industry, upscale restaurants, shops and historic sites. 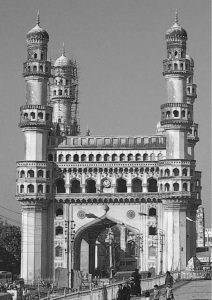 cost of living in India

5. Ahmedabad: Ahemedabad in Western India is the largest city in the state of Gujarat. According to Forbes, Ahmadabad is one of the fastest growing cities of the decade. It has emerged as an important economic and industrial hub in India specializing in producing cotton, textile, arts, architecture, and the construction of industries and institutions. 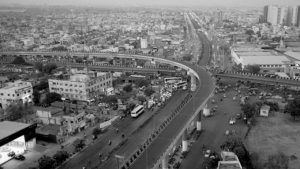 cheap places to live in India

The cost of living in the city of Ahmedabad is ₹35,000 Indian rupee per month, making it a top choice for the cheapest cities to live in India as it is one of the safest, highly developed, yet less expensive cities in India.

Recommended: Salary of programmers in India

6. Indore: Indore also known as Indur is the commercial capital of Madhya Pradesh, and is also the biggest and most populous city in Madhya Pradesh.

Indore’s moderate temperature, large educational centers, quality food, heartwarming and fun loving indigenes, beautiful infrastructure, and low crime rate makes it a top choice for cities to live in India. Its relatively low cost of living is further an icing on the cake of making it a top choice for the cheapest city to live in India. The average cost of living in Indore is ₹30,000 per month.

7. Jaipur: Jaipur often referred to as the pink city is the capital and largest city in the Indian state of Rajasthan. Jaipur is one of the most popular tourist destinations in India, and is the major producer of textiles, handicrafts and gems in India.

Jaipur’s quality of life, affordable shopping and lifestyle, foods, Night life, low crime rate, and average cost of living of ₹30,000 Indian rupee per month makes it one of the best value for the cheapest cities to live in India.

Recommended: Meaning and Differences Between developed and developing countries

8. Kochi: Kochi also known as Cochin is a city in Southwest India’s coastal Kerala state. Kochi is an awesome city to live boasting of a serene environment, tourist attraction, affordable and available shopping malls, restaurants, educational centers, and is the most important spice trading center on the west coast of India.

While there may be less work opportunities in Kochi compared to other cities mentioned in this article, Kochi’s low cost of living of ₹29,000 per month is a major appeal establishing it as one of the cheapest cities to live in India.

9. Udaipur: Udaipur, a major city in the western Indian state of Rajasthan is a major tourist center destination known for its history, culture, serene environment, and the Rajpur-era palaces. It is arguably India’s most historic, fascinating, and romantic city. It is built around two large lakes; earning it the nickname “The city of Lakes”.

10. Kanpur: Kanpur also known as Cawnpore is the largest city in India’s state of Uttar Pradesh. It is one of the most industrialized cities in India thereby providing numerous employment opportunities to residents, offering standard health care services, quality Education for students, lively shopping options, entertainment centers, and proximity to major cities in India.

The average cost of living in Kanpur is ₹26,000 Indian rupees per month; making it top of the list of cheapest cities to live in India.