Home » Scholarly Articles » Most Dangerous Foods in The World (With Pictures): Top 10

Most Dangerous Foods in The World (With Pictures): Top 10 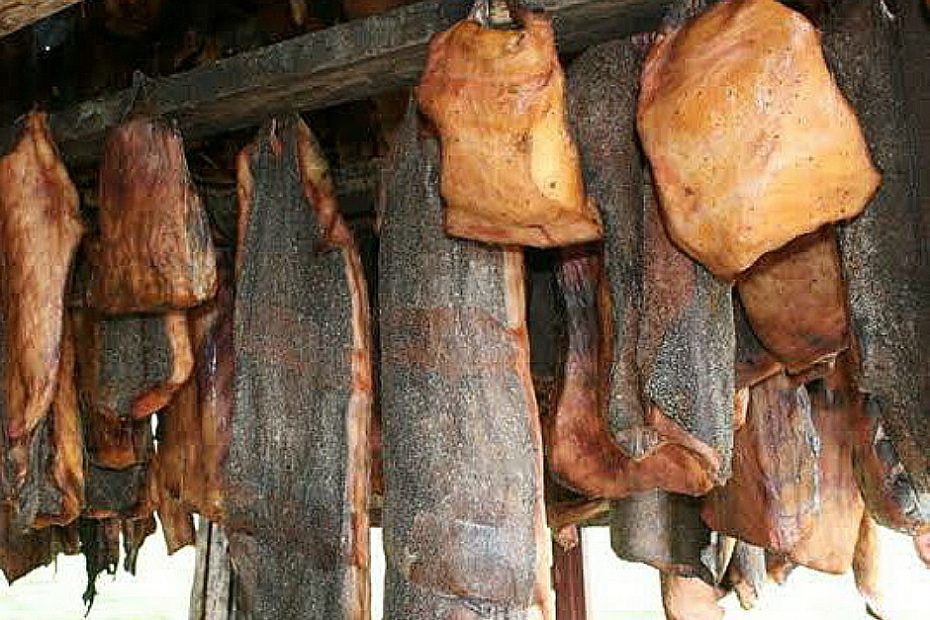 These foods are popularly known for a feature which is very unlikely for delicious foods, which means that they can kill a human. Do you know there are lots of food which can cause you to die? We will be looking at some of those foods in this article.

Recommended: Hardest Foods to Prepare in the world

1. Fugu (Pufferfish): This fish is so deadly that it can only be prepared by experts, any mistakes done during the preparation of this fish could kill this consumer. The fish is so deadly that it is banned in the United States of America. Fugu is one of the 10 ten most poisonous things in the world, it is 1,200 times more dangerous than a cyanide. 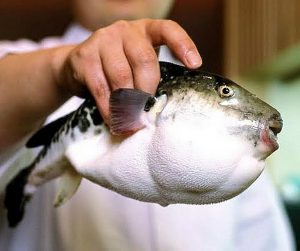 Foods You Didn’t Know Could Kill You

2. Casu Marzu: If there was a competition for the scariest food in the world, this food (Casu Marzu) would come first. It could also win for the most unhygienic foods in the world too. 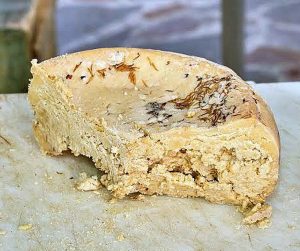 Most toxic food in the world

The food is a traditional Sardinian cheese which is fermented by live maggots, this happens when a cheese cube is left outside in the open, allowing maggots to infest it, lay their eggs in it and hatch those eggs. If this production process does not send a cold chill down your spin then I don’t know what will. This food has been banned for consumption and this is because it causes many health issues like abdominal pain, vomiting and allergic reactions in some people.

Also see: Countries that makes the best music in the world 2022

3. Sannakji: This dish (Sannakji) kills at least six (6) people every year after they have consumed the food. When you talk about scary, deadly and dangerous foods in the world, you will not stop to omit this food. It is a food that is made and served with raw octopus, as a matter of fact, the octopus will be squirming while it is being eaten. 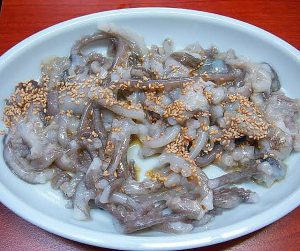 Although this animal is killed before it is consumed, however, it still moves and could attach itself to your throat though its suction cups. Sometimes this could lead to the death of the consumer.

4. Ackee Fruit: This fruit is warned to never be eaten when it is still yellow. Ackee Fruit is a Jamaican fruit which has shown itself to be very deadly if eaten when unripe. The consequences of eating an unripe Ackee is that it may cause vomiting and in some cases death. 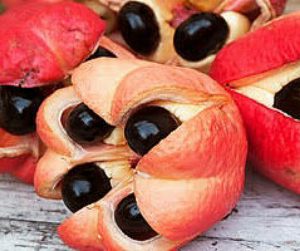 An unripe Ackee (Yellow Ackee) contains hypoglycin A, which can cause hypoglycemia. The seeds of this fruit are very poisonous to eat and it does not matter if the fruit is ripe or unripe, the seeds can kill.

Also see: Most Isolated Countries In The World 2022

5. Cassava: Another name which casava is known with is tapioca. When it is not properly cooked, cassava contains what is called cyanide. Also, if you are suffering from a latex rubber allergy, you should abstain from eating cassava, this is because it will produce allergies for you. 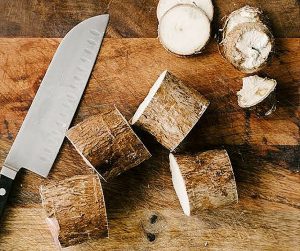 Most dangerous food in the world proven by scientists

This type of food is produced from the root if a plant.

6. Igunaq: Eating this food is adviced against, this is because you cannot digest the food unless you have been used to eating it from childhood. 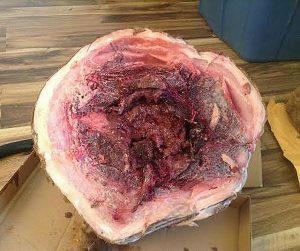 The Igunaq is a dish commonly eaten in the Article countries. It is made by fermenting walrus or deer meat. Therefore making it impossible for those who have not been used to eating it from time to digest this food. In other people, it could lead to their death or cause them illness.

Also see: Fastest Dog Breeds In The World (With Pictures)

7. Blood Clams: This meat at some point were banned in Shanghai. Blood clams live in a low oxygen environment and they can filter more than 38 litters of water in a day. They are very likely to absorb harmful bacteria and viruses into them as a result of where they live. 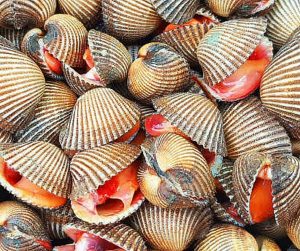 What is the most dangerous food in the world

These bacteria and viruses are very likely to cause dysentery, typhoid, and hepatitis. After the hepatitis outbreak of 1988 in Shanghai, this food were banned. 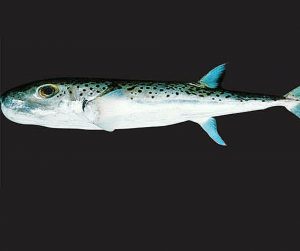 10 foods that can kill you

The poison in this fish can cause respiratory failure and sever muscle paralysis.

Recommended: How to Write an Argumentative Essay (With Features & Structure)

9. Hákarl: This is a traditional Icelandic treat which dates back to the time of the Vikings. It is prepared by rigorously fermenting a Greenland shark meat. This Greenland shark meat is very poisonous, it contains a high level of trimethylamine oxide and uric acid. If this is ingested into the body, it may cause extreme intoxication, neurological effects, intestinal distress and sometimes death. 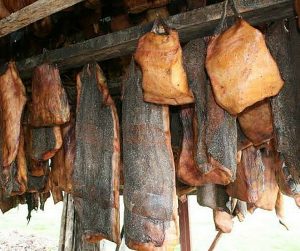 Most Dangerous Foods in The World

However this can be prevented and the toxins neutralized simply by leaving the meat to rot. For eating, this meat is diced into cubs.

How is this food prepared? One would ask. In other to remove all poison in the food and safely prepare it, the shark was traditionally buried under the sand to rot for a few months, this is to neutralize the animals poisons and afterwards, it is hung up to dry. At this present age, they are aged in containers.

If the foods fermented and pungent smell does not stop you from eating this, then most will agree that the lingering aftertaste which mostly smells like urine will stop you. As a result of its bad aftertaste, the food is often washed down with a shot of locally made strong Icelandic liquor. Regardless of all these procedures this food has to undergo before its preparation, a badly prepared hákarl could cause the consumer some terrible side effects.

10. Rhubarb: You may just be surprised to find this food on the list of dangerous foods in world. This food is an unassuming plant which one would think to be so innocent. It is mainly used to make jams and pies, and the ruhubarb stalk is basically great and fine to eat but not the leaves. 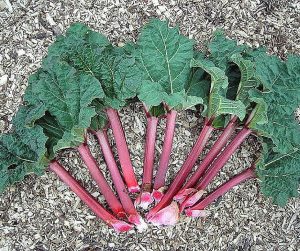 The leaves are the poisonous part of this plant and the one no one should eat. This is because the leaves contain an oxalic acid which is toxic and dangerous to the kidney and can cause the death of the consumer if you consume too much of it. A 65 kg (143 pounds) adult would need to eat at least 4 to 8 kg (18lbs) for him or her to encounter the dangers of this food. However, when you ingest just a few leaves, you would suffer a number of side effects like, burning throat and mouth, difficulty breathing, nausea, diarrhea and many more.

Recommended: Most Developed Countries in Africa

In conclusion, there are a thousand and one food in the world which you could choose from and they will not in any way prove itself dangerous to your health or harm you, instead it will provide the nourishment your body desires. Therefore why leave all these foods then go ahead to put your health on the line, one would ask, is it really worth it? From what we have seen here, it is best to abstain from these foods than gamble them with your lives.