Differences Between Developed and Developing Countries 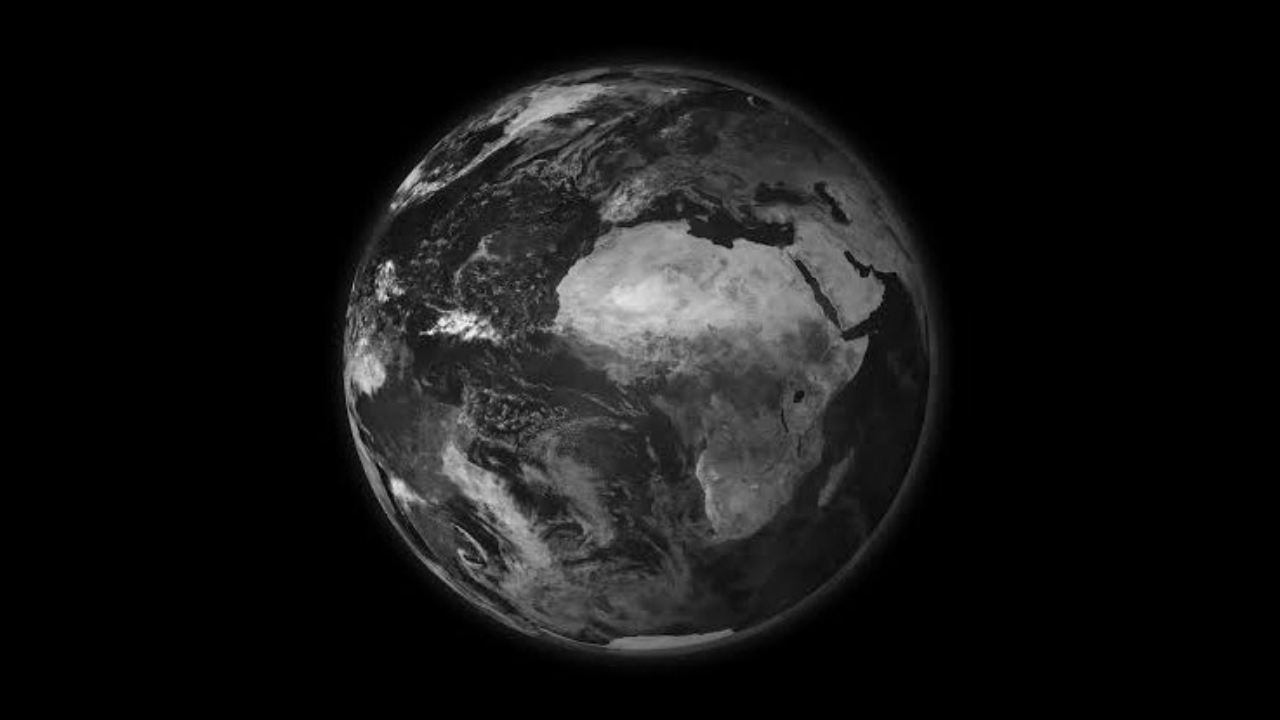 Meaning and Differences Between developed and developing countries: Until recently, a large number of experts defined third world development in exclusively economic terms; for instance, wealth and income, GNP growth, GDP factor, the accumulation of capital and the production of commodities. While these remain important, over the years the political, social and environmental components of development have come under closer scrutiny.

Hence, new definitions of development that are much broader in scope and more reflective to the basic need of people living in third world countries are emerging. According to The Dag Hammarskjold foundation, “development is a whole; it is an integral, value loaded, cultural process; it encompasses the natural environment, social relations, education, production, consumption, and well-being.” 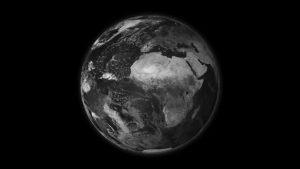 Meaning and differences Between developed and developing countries in the world

The classification of a country does not depend on its income alone but also on other factors that affect how their citizens live, how their economies are integrated into the global system, and the diversification and expansion of their export industries. It is however based on the economic status such as average wealth per person (per capita income), wealth of the nation itself (Gross Domestic Product/GDP), industrialization, birth rates, literacy rates, and reliance on foreign trade.

Hence, Developed Countries refers to the sovereign (independent) nation/state whose economy has highly progressed and possesses great technological infrastructure, as compared to other nations.  A developed country is one that has a high level of industrial development, bases its economy on technology and manufacturing rather than agriculture. The human and natural resources factors of production are completely utilized and this results in an increase in production and consumption which leads to a high level of per capita income.

Characteristics of developing and developed countries

Also see: Advantages and disadvantages of division of labor

Furthermore, Developed countries have a high education rate. Education, being one of the fundamental factors of development contributes to the development of a country as it enriches people’s understanding of themselves and the world.

It improves the quality of their lives and leads to wide social benefits to individuals and the society.

It plays a very important role in securing social and economic progress and development and improving income distribution.

Education provides a setting within which different learners organizations flourish and a context for helping young people learn appropriate patterns of interpersonal relations: Through this, it provides a platform for the development of many kinds of socially acceptable person-to-person behavioral patterns as the school classes include a variety of individuals.  In these classes, learners meet people from different social, ethnic and cultural backgrounds from their own. 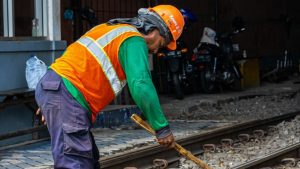 Meaning, examples and differences between a developing and developed country

It is obvious that, education, through the system inculcates much to learners beyond the prescribed academic curriculum and also encourages the development of social behaviors that will be useful to them as adulthood, these educated people would turn out to be at the helm of the affairs of a country, hence developing the country. However, in developing countries, they cannot boast of standard education, thus leading to illiterates being at the helm of affairs.

Developed countries have more progressive cultures in relation to developing countries. Culture enables development when projects acknowledge and interact with the local context and the distinctions in a place and community through the use of cultural resources and emphasis on local materials, skills, and knowledge. Unfortunately, in developing countries it is still in issue whether or not male and female are equal, whether certain people should be killed according to cultural rites, and other barbaric traditions that should be in discussion in the first place.

Cultures and heritage and the creative industries – is in itself a powerful drive for development, with broad social, economic and environmental positive impacts. The cultural resources of a community can be converted into economic wealth and source of revenue by promoting the diverse and unique identities, traditions, and cultural services and products of a region and can be directed towards generating jobs.

There are very few shortcomings in a developed country. Reason is that all sectors of the economy are well developed. Developing countries however, have a lot of problems. The health care facilities are poor, there is a lack of basic amenities, and there is a shortage of water and food. Developing countries have some characteristics in common often due to their histories and geographies. There are low levels of access to sanitation and hygiene; high levels of pollution, safe drinking water, high numbers of people with tropical and infectious diseases; poor infrastructure; and high number of road traffic accidents.

Moreover, due to the well- established legal system and framework present in developed countries, crimes do not go unpunished and corruption is usually checked. However, the same cannot be said for developing countries, as their crime rates are high, poverty rates on the increase, political instability, inadequate access to family planning services and many informal settlements. This is usually as a result of the high rate of corruption at all government levels.

Global warming also impacts developing countries more than developed countries, as most of them have a high climate vulnerability.

Must read: Salary of lawyers in the United States

Also, in developing countries, the death rate is usually on the increase and the gap is wide, in comparison to developed countries. This is largely because of the absence of and medical supplies and well qualified medical personnels. Where available, it is not affordable for everyone, unlike in developed countries where medical services are close to free. There is also the case of poor nutrition as the wages of the citizens are not enough to cater for their living.

Developed countries have generally more advanced post-industrial economies, meaning the service sector provides more wealth than the industrial sector. They are contrasted with developing countries which are in the process of industrialization or are pre-industrial and some of which may fall into the category of least developed countries.

To better understand the differences between a developing and developed country, I encourage you to watch the YouTube video below. It explains everything with even examples.

Recommended: Cause, effects and solutions to brain drain in Nigeria

1 thought on “Differences Between Developed and Developing Countries”