5 Differences Between Acids and Bases 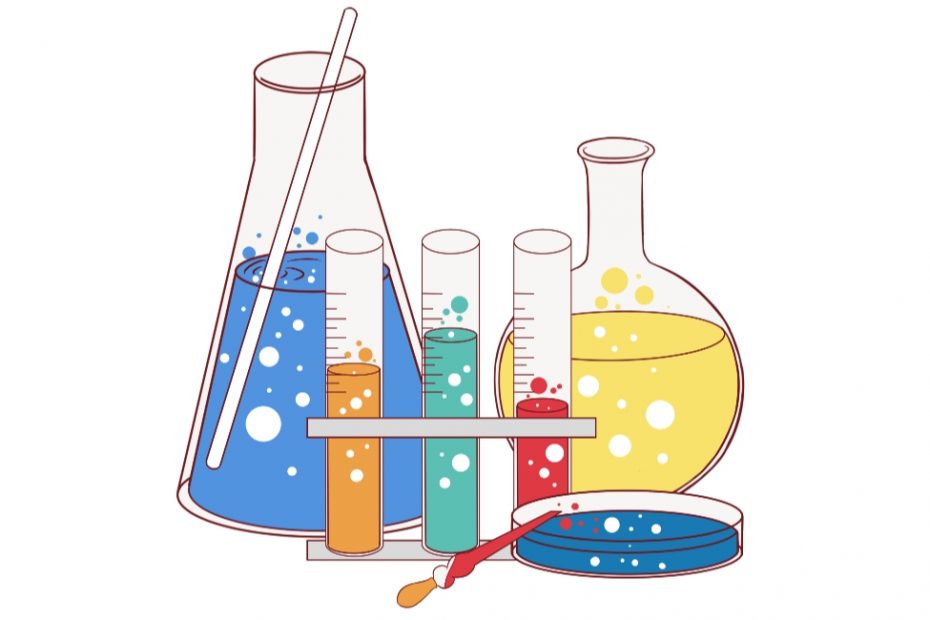 Meaning and Differences Between Acids and Bases: In chemistry, the words acid and base are used to distinguish between two significant groups of substances based on their chemical behavior. Chemical compounds can be divided into three categories based on their dissolution: Acids, Bases, and Salts. Acids are chemical substances that serve as proton donors and are clearly identifiable because they contain a releasable H+ ion. 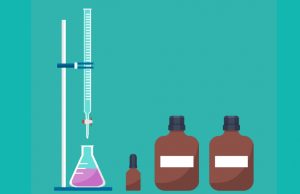 What is the main difference between acid and base

Bases are chemical compounds that operate as hydrogen acceptors and, throughout many circumstances, can be easily identified (synthetic bases) due to the presence of a releasable OH– ion. Acids and bases are distinguished by the fact that acids operate as proton donors while bases act as proton acceptors. When acids and bases mix in a solution, the H+ ions are balanced by OH– ions, and they combine to create water molecules. Salts are formed when their ionic counterparts combine.

What is an Acid? 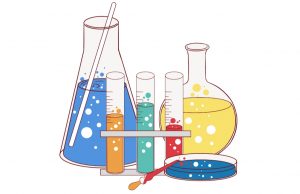 What is the difference between acids, bases and salts

As a result, the greater the acidity of a chemical, the easier and faster it may be deprotonated. Acids are compounds that can take a pair of electrons, according to Lewis’ definition. Every metal cation, as well as any electron-deficient molecule, can serve as an acid in this instance. The higher an acid’s Lewis acidity, the easier it is for it to receive a pair of electrons.

Acids are often found at pH values less than 7. The pH of strong acids is lower. Acids and bases combine to generate salts. They have the ability to convert blue litmus paper to red. They have a sour taste to them as well. (However, strong acids should not be tasted.) Acids include hydrochloric acid (HCl), sulphuric acid (H2SO4), acetic acid (CH3COOH), and others.

What is a Base?

The concepts above can be used to define bases from other perspectives. As a result, an Arrhenius base is a chemical that, when dissolved in water, raises the concentration of OH– ions. A proton acceptor is a chemical that may operate as a Brnsted-Lowry base. 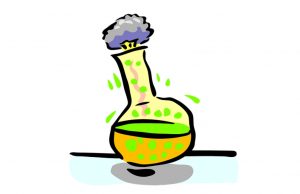 Difference Between Acid and Base in Tabular Form

As a result, the higher a compound’s Brnsted-Lowry basicity, the more quickly it takes protons. Bases are substances that has the ability to take two electrons, based on the Lewis definition. The greater a base’s Lewis basicity is, the simpler it is for it to receive a pair of electrons.

Bases are generally found at pH values greater than 7. The pH of strong bases is high. They create salts when they react with acids. They have the ability to change red litmus paper to blue litmus paper. They also have a soapy flavor. (However, powerful bases should not be tasted.) Sodium Hydroxide (NaOH), Calcium Hydroxide (Ca(OH)2), NH3, and other bases are common examples.

Recommended: Differences between vein and artery

Characteristics of Acids and Bases

a. When eaten, they have a sour flavor.

c. Metals and skin can be corroded (or eaten away at).

d. Due to the existence of mobile ions, it may be employed as a reactant during electrolysis.

e. Are explored in chemistry and biology

f. They change  the universal indicatior red or orange.

a. They have a bitter flavor, as opposed to a sour taste.

b. Fingers have a slimy or soapy sensation to them.

c. Many bases become salts when they react with acids.

d. Acids and strong bases can react strongly. A modest base can be used to safely neutralize an acid spill.

f. Bases are metal oxides or hydroxides that contain metals.

g. Alkalis are bases that are soluble in water (soluble bases)

Also see: How to choose a career path

Weak Acids: In water, a weak acid partially dissociates ions. Except for those six acids, the rest of the acids are weak. Hydrofluoric acid is formed when hydrogen and halogen join in a reaction to generate a weak acid, whereas hydrochloric acid is a very strong and incredibly powerful acid that is similarly corrosive in nature, but is classified as a weak acid.

Strong Base: In water or a substance that can take a proton (H+) from a weak acid, it totally separates into its ions. Strong bases include sodium hydroxide (NaOH) and potassium hydroxide (KOH) (KOH).

Weak Bases: In water, these bases completely disintegrate. One of the instances of a base and its conjugate acid is aqueous solution.

Neutral Base: The neutral base is the one that creates a bond with the neutral acid.

Super Base: This sort of base is made up of an alkali metal and its conjugate acid, and it performs even better than a strong base. Sodium hydride is a prime illustration of a super base (NaH).

Solid Base: It can be employed in anion exchange resins or for gaseous acid interactions. It is active in its solid state. Solid base materials include silicon dioxide (SiO2) and sodium hydroxide (NaOH) mounted on alumina.

Differences Between an Acid and a Base

1. Definition: An acid, according to Arrhenius, is any chemical substance that, when dissolved in water, produces a solution with a higher hydrogen ion activity than pure water. An acid is a chemical that contributes a proton, according to Bronstead Lowry.

2. Properties: Bases are slick on the fingertips and have a harsh flavor. Litmus paper becomes blue as a result of their actions. Acids have a sour taste and cause stinging on the mucous membranes. They turn red litmus paper. They can form salts and water when they react with bases. They both conduct electricity based on the ions’ dissociation.

Acids have a pH below 7.0, and the lower the pH, the more powerful the acid. The base will be more powerful if the pH value is higher. Water, with a pH of 7, is a neutral material.

Recommended: Hardest courses to study in the world

4. Differences in Applications: Acids is commonly used to remove rust from metals, as an electrolyte in batteries, for mineral processing, to make fertilizers and fuels and as additives in food and drinks.

Dishwashing and laundry detergents, oven cleansers, and stain removers are all examples of bases.

Acid and base are the sort of chemicals which plays a significant part in chemistry and are commonly available in our daily lives. The contrasts described above illustrates the clear difference between acids and bases which constitutes part of the chemistry and debated among students the globe over.