Difference Between Arteries and Veins 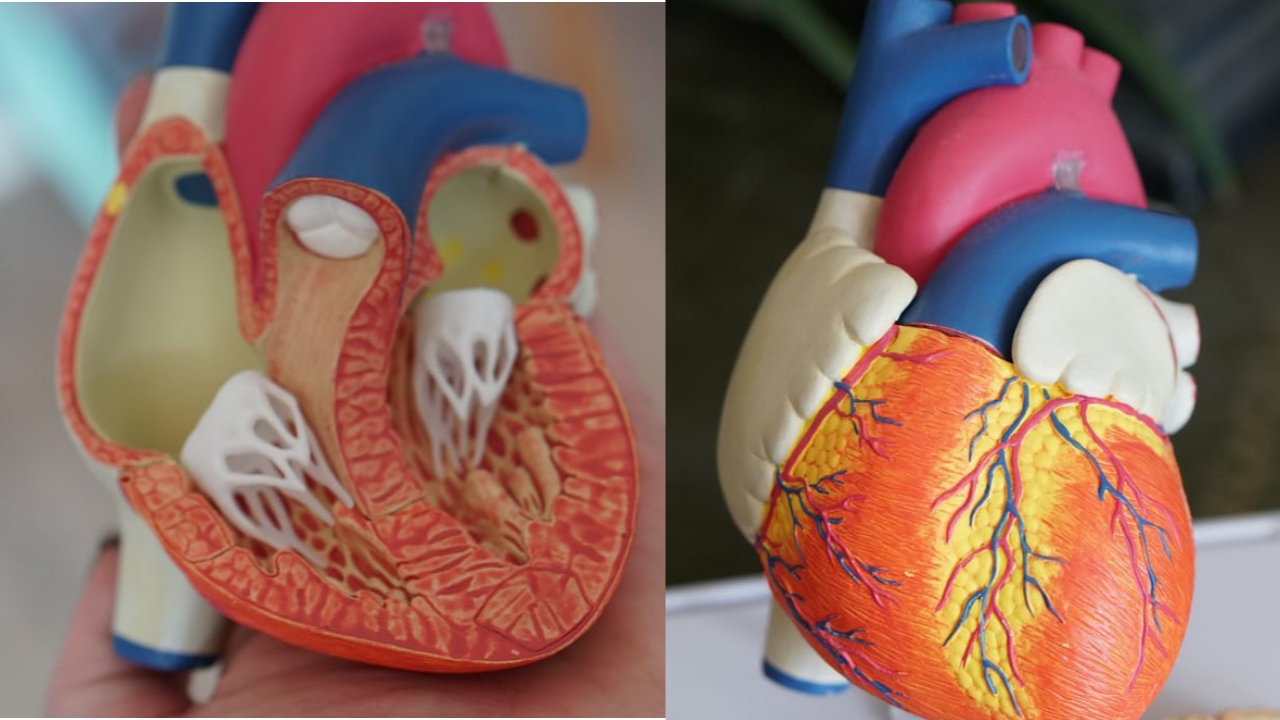 Difference Between Arteries And Veins: The blood is perhaps the most vital body fluid; almost like the carrier of life itself. The body is composed of a network of vessels that conduct this fluid to various parts of the body where it is needed. This makes up the circulatory system which transports nutrients, oxygen and water to all parts of the body. 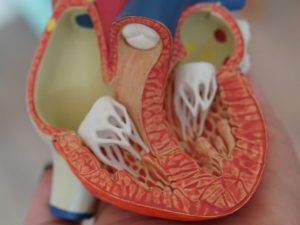 Difference Between Veins And Arteries

These vessels are called blood vessels and their main function is to conduct and distribute blood to the various body tissues. These vessels are tube-like and are made up of two closed systems that start and end at the heart. These systems are known as pulmonary and systemic systems respectively. Systemic vessels transport blood from the left ventricle, through the body tissues and finally to the right atruim.

The pulmonary vessels on the other hand carry blood from the right ventricle to the lungs and then to the left atruim.

There are three types of blood vessels in the body – arteries, veins and capillaries. This classification is based on the functions of these vessels and how they are structured. The focus of this post however, is on the two major types; arteries and veins. 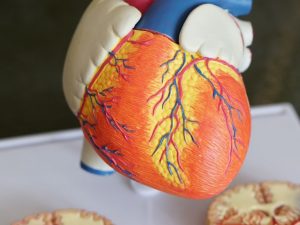 How the arteries and veins works

Work of Arteries and Veins

To better illustrate the function of both arteries and veins, it is essential to trace the route from the heart. The heart serves as both a starting point and destination for both blood vessels. Arteries carry oxygenated blood away from the heart to the rest of the body, while veins transport blood low in oxygen back to the heart so that it can be oxygenated by the lungs. Once it becomes oxygen-rich, it is once again carried out to the rest of the body by the arteries. 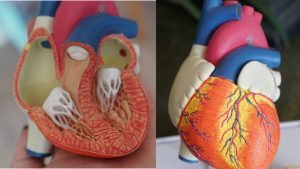 Difference Between Arteries And Veins

The third group of blood vessels known as capillaries have an important function too. They aid the breathing process by absorbing the oxygen in the lungs and further dispelling carbondioxide for exhalation. In some other parts of the body, oxygen and nutrients diffuse into the body tissues from the blood in the capillaries. The capillaries also absorb waste products from these body tissues and then transport the deoxygenated blood through the veins and back to the heart.

Arteries are of three types and each is layered by three coats; the outer, middle and inner coats. They are elastic arteries, distributing arteries and arterioles.

Elastic arteries are exactly what their name entail. They are conducting blood vessels that stretch in response each time the heart pulses.

Distributing arteries also live up to their name. As they are directly connected to the elastic arteries, they carry blood from them and channel it into other vessels known as resistance vessels.

Arterioles are the smallest of the three arteries, and as the third in line, they collect blood from the distributing arteries and channel into the network of capillaries in the body.

Veins on the other hand are of four types. They are the deep, pulmonary, superficial and systemic veins.

Deep veins are located within muscle relaxer tissue. Also located close to each deep being is a similar artery.

Superficial veins are not situated within like the deep veins. Instead they are located near the skin’s surface.

Pulmonary veins carry oxygen-filled to the heart (The lungs fill the blood with oxygen). Each of the two lungs has two sets of pulmonary veins, one on the right and another on the left.

Systemic veins are located everywhere in the body, from the legs to the upper part of the body. This is because they assume the function of carrying deoxygenated blood back to the heart.

To learn about how the arteries and veins works and their differences, I recommend that you watch the YouTube video below; trust me, you will definitely learn from it.

MUST READ: Salary of programmers in India

Differences Between Arteries And Veins

Differences between veins and arteries (blood vessels in the human body).

Even though both blood vessels are part of the blood flow process, there are certain disparities between them. Some of them are as follows;

2. The walls of the arteries are thick, muscular and elastic. This is perhaps most suited to withstand the high pressure created by the rapid flow of blood through it.

On the other hand, veins have thinner, non-elastic walls which are also less muscular than the walls of the arteries.

3. Arteries are situated deep within the muscle tissue, while the veins which are a lot more superficial are located close to the surface of the skin.

6. Arteries do not have valves, but veins have them. Vein valves are usually located in the common femoral vein and also in the popliteal vein close to the adductor hiatus. Valves are basically two elastic tissue flaps that open and close upon prompting.

These valves stop blood from moving backwards, and since veins are embedded deep in the muscle tissue, the muscles around them contract and compress them, thereby propelling the blood forward and en route to the heart.

RECOMMENDED: How to become a successful lawyer in your jurisdiction

7. Arteries have narrow lumen while veins have wide lumen. In biological terms, a lumen is the interior or central space within a tube-like structure, such as a blood vessel, as in this case. It is this space that the blood flows through. In addition, the walls of the arteries are rigid while the venous walls are collapsible.

12. Blood in the arteries have a red colour but blood in the veins have a bluish colour.

15. The pulse in the arteries can be detected, but that is not so with the veins.

1 thought on “Difference Between Arteries and Veins”