How Many Admission List Does UNN Releases? See Answer Here 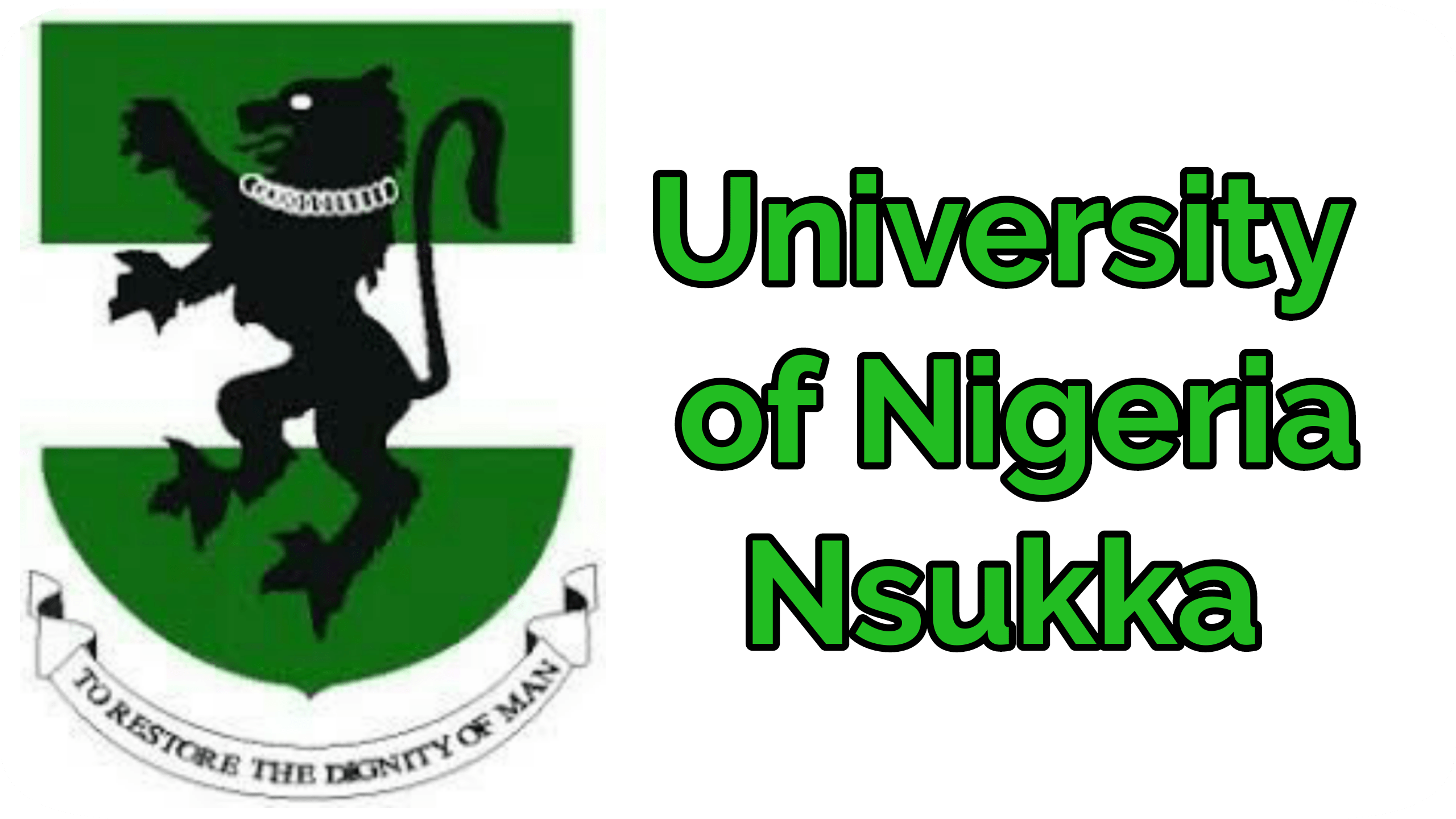 How many admission list does UNN releases: This is one of the questions asked by UNN aspirants now. First, i am going to give a very short answer to the question to help those who are looking for a concise post on the topic. Afterwards, I explain how and why UNN release all the list i have already mentioned. So lets get going. 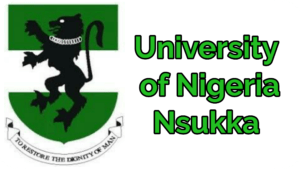 There is also a separate admission list for Foreign Candidates, Visually Impaired and other Handicapped Candidates.

More information about all the UNN admission lists

Below is a list of all UNN admission lists:

I enjoin you to continue reading if you want to know the content of all the admission lists highlighted above.

Must read: See reasons for the non-participation of women in politics today

UNN Merit/primary admission list is the first admission list released by the university. This list carries the names of students who either reached or scored above the required cutoff marks. So if for instance, UNN’s cutoff mark is 290 and you score 295, your name will be on this list.

This list is basically for foreign, visually Impaired and other Handicapped Candidates who applied for admission in UNN. Students in this list are also very few.

Okay. Hope you got the information past in this post. In a recap, i said that the University of Nigeria, Nsukka (UNN) always released 7 (seven) admission lists. I also explained the content of all the lists. If you have any more question, do well to let me know using the comment section below.

41 thoughts on “How Many Admission List Does UNN Releases? See Answer Here”