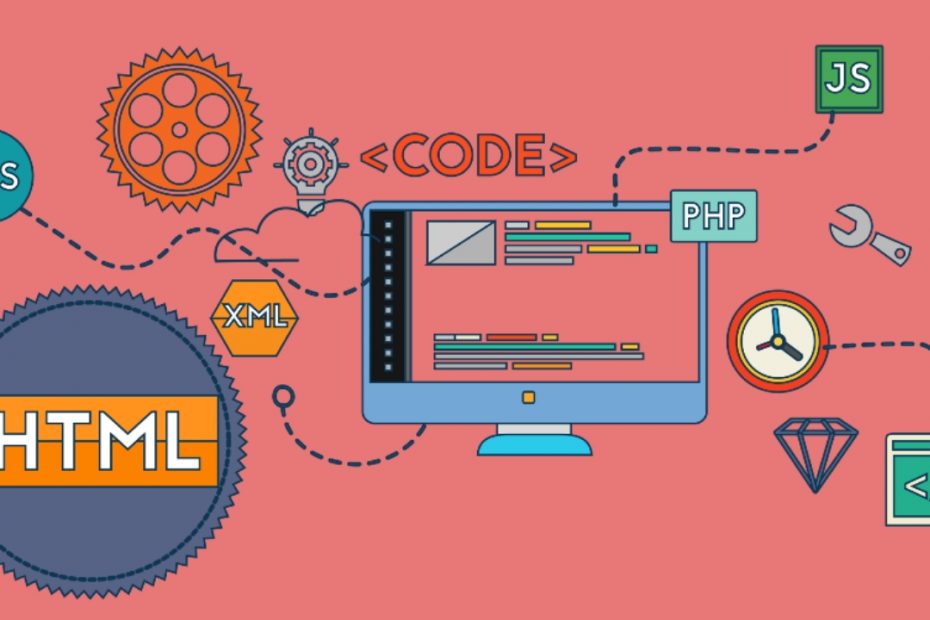 Top 12 Easiest Programming Languages To Learn: Technological advancements and innovations has seen the world tilt towards the side of programming. Thus, making programming a major softskill in today’s world as it is now in high demand all over the world and is well lucrative too.

What you should know about Learning Programming

In no particular order, the easiest programming languages to learn are as follows:

1. HTML: While it is rightfully argued that HTML is not a Programming language because it is usually used for structural purposes on a Web page, while a Programming Language have functional purposes, HTML otherwise known as Hypertext Markup language has been included by me in this list owing to the fact that it is the basis of learning how to program or be a programmer. Hence, in this context it may be referred to as a Programming Language. 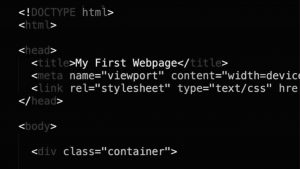 HTML is a standard code and markup language for creating webpages and contents. It describes the structure of the web page, and also tells the browser how to display the content. As a matter of fact, HTML is a very easy code to learn. This fact is also affirmed by a research made by WP Engine developers, who said that HTML is both the easiest programming language to learn and the one which programmers are most comfortable with.

easiest programming language to learn in 2021

JavaScript remains one of the easiest Programming Language to learn due to the fact that it is beginner-friendly.

PHP is also used for managing contents on the web, database, accessing cookies, encrypting data, and restricting the access of users to some pages of your website. PHP is very simple, efficient, flexible, and secured programming language. Likewise it is very easy to learn, especially for beginners.

Java have established itself as one of the most popular, favorable, versatile, yet easiest programming language to write in and also to learn. This is because the Java Programming Language is beginner-friendly, well-structured and straight forward, and its large community of developers makes it easy to learn the java programming language.

Also see: Best side hustles for students in 2022

C is majorly used for scripting applications which form a major part of windows, UNIX, and LINUX operating system, and it boasts of numerous benefits above other programming languages such as: It combines the features of High level and Low level programs, it is a structured programming language which allows free movement of data across its functions, it is highly portable, it is case sensitive (upper and lower case are different), it has a library which provides built-in functions, it facilitates faster computations in programs, and it is easy to learn due to the fact that its Data structures are easy to understand and its simple syntax has only 32 keywords. 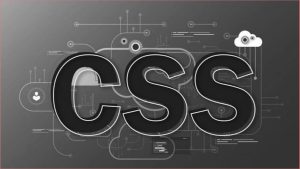 most difficult programming languages to learn in 2021

CSS is basically used for describing the presentation, display of webpages and defining the style in which such webpage should appear in. it also describes how documents written in Markup language should be presented.

Recommended: How to start up a blog and make money while in school 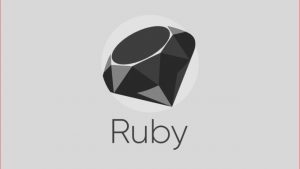 which programming language is the easiest to learn? answered

Ruby is similar to English language. Hence, it is simple as well as easy to read and learn.

While Swift has established itself as a programming language which produces software which is lightning fast, the swift language is also lightening quickly to understand and learn.

11. R: Data science, deep learning, and machine learning are three fields where R is frequently used as a coding language. This programming language is aimed at data visualization and analysis. Therefore, if you’re wanting to learn skills and knowledge of the issues you’ll encounter as a programmer, it might not be the greatest language to start with. R is frequently used to construct online applications, statistical data analysis, and scripts for a variety of purposes. Learning a general-purpose language like Python rather than R may have more immediate advantages if you’re just starting with programming. 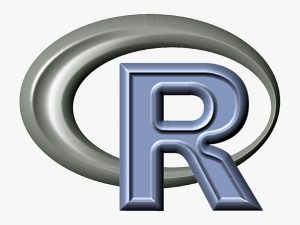 But if you want to work with statistics or if you want to become a data scientist, you should consider learning R. This is particularly true if you’re thinking about a future in bioinformatics, as many positions in this field require R expertise.

12. C#: This general-purpose coding language was created by Microsoft. When used in conjunction with the.NET Framework, it is especially well suited for developing software for Windows systems and building online applications. 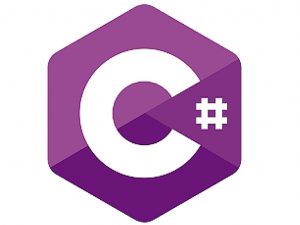 Is Python the easiest programming language?

Although C# supports a wide range of coding languages, it is frequently used in an object-oriented manner similar to Java. Because of the many similarities between its syntax and Java, programmers proficient in either of these languages should have little trouble switching between them. Here, C# is one of the simpler programming languages with an “average” level of difficulty. Although you must install and execute a compiler to generate your programs, you should have no trouble reading and comprehending the syntax.

Given the breadth of its community, there are a ton of useful online resources available for learning C#. Search engines and tutorials on the specific kind of topic you are working on can both be used to find the majority of solutions. The Unity gaming engine is perhaps one of the most well-known C#-based products.