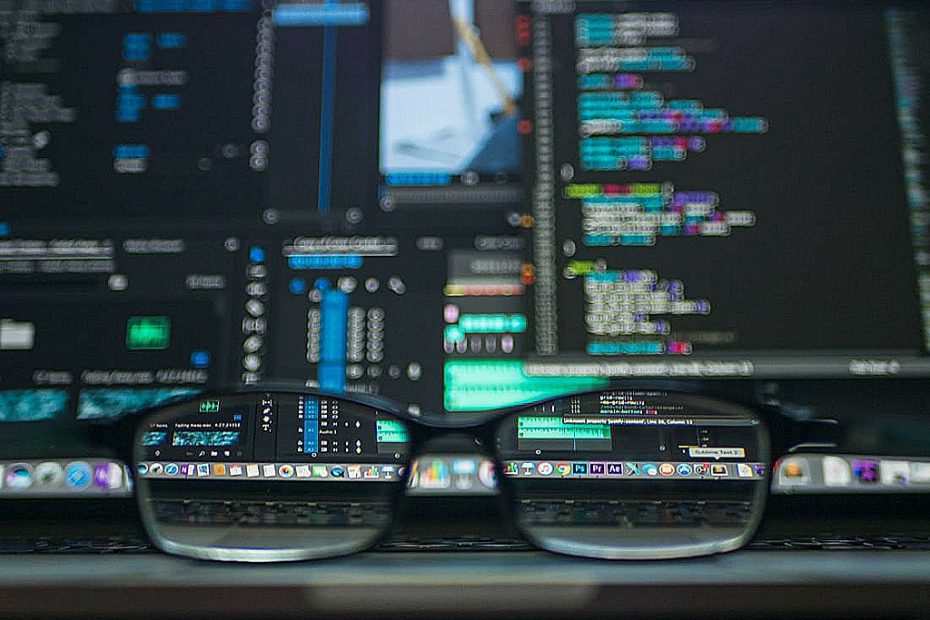 Differences Between Computer Engineering And Computer Science: The computer and information technology sector is increasing faster than other fields, according to the United States Bureau of Labor Statistics (BLS). With a predicted 12 percent job increase from 2018 to 2028, IT and computing is quickly becoming one of the country’s trendiest and most in-demand industries. Indeed, according to LinkedIn, computer jobs were “the number one generator of new pay in America” in 2016, accounting for almost 16 percent of all U.S. salaries, compared to 15.8% for management, 12.3% for sales, and 10.5 percent for healthcare.

A computing-related degree can be a good investment for youngsters starting college, either at the graduate or bachelor level. However, while the IT field’s advances are economically attractive, they also highlight some significant questions:

Which degree is ideal for you, given the vastness of the IT industry?

How does a computer science degree vary from a computer engineering degree?

Which of these programs best matches your particular skills, goals, and interests?

If you’re considering a job in technology, you should ask yourself these questions. This article will help you locate the answers by highlighting some of the key differences between computer science and computer engineering. 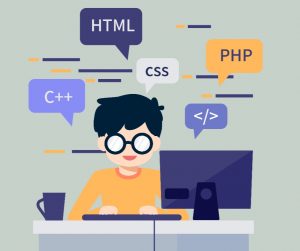 What is the Difference Between Computer Science and Computer Engineering?

Let’s examine the differences between computer science and computer engineering.

What is Computer Science?

Computer science is the study of data-interacting computing processes and applications. These include computer virtualization, which focuses on software rather than hardware. Computer science, which is closely related to mathematics, uses theoretical concepts to address real-world issues.

Computer scientists, on the whole, are more interested in computational processes, such as algorithms, coding languages, computer programming, software development, databases, machine learning, and computational theory. When opposed to computer engineering, this area is often less focused on hardware, however some computer scientists do design computers.

Speech- or pattern-recognition software, operating system development, improved internet security protocols, financial database systems design, or the machine learning capabilities of self-driving vehicles are among projects that a computer scientist may work on.

b. How to operate more efficiently across different operating systems.

What is Computer Engineering?

Computer engineering is a subject that brings together and integrates various areas, including electrical engineering, computer programming, electronics, and computer hardware development. This branch of engineering studies not just how computers operate, but also how they interact with larger systems. 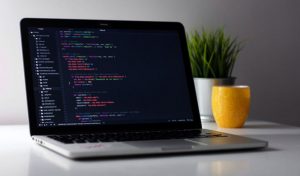 Computer engineers are often more interested in the practical elements of computer hardware, computer systems, and electrical engineering than in computational theory. The “whole picture” of how things operate, as well as the links between hardware and software, are emphasized. This enables engineers to develop products that benefit people, businesses, and the environment, such as new robots and electronics, more durable computer systems for military purposes, and more energy-efficient smart devices.

a. Industry trends and technological skills are up to date.

b. How to solve a wide range of problems using creativity, in-depth knowledge, and information.

d. How to use computer engineering concepts, processes, and tools to discover, define, and solve engineering issues.

e. How to use contemporary modeling tools to produce computer-based simulations and prototypes.

f. How to comprehend your work’s ethical, economic, environmental, and societal implications.

You’ll note that these disciplines frequently overlap in this article, yet there are substantial distinctions between them. Computer Science works with data and algorithms, whereas Computer Engineering deals with hardware and firmware.

Microchips, circuits, processors, conductors, and any other components utilized in computer devices or systems are developed, prototyped, and tested by Computer Engineering students (example  supercomputers, mobile ohones, laptops, servers, IoT gadgets). They also create firmware, which is a sort of software that allows operating systems and applications to fully utilize hardware.

3. Mode of work: Computational theories, sophisticated algorithms, and mathematical models are utilized by computer scientists to create software programs and systems. On the other side, computer engineers create the hardware and firmware that software and systems operate on.

Recommended: Best science courses to study in the university and why

b. Problem-solving that is optimum and scalable

c. Recognizing the physical phenomena that electronic gadgets are based on

d. Developing gadgets and computer systems that are both efficient and effective

5. Job outlook: Many computer scientists work in software development, computer programming, network and database design, web design, and testing, with many of them writing code on a regular basis. Roles in these fields need a thorough understanding of computing theory and the ability to apply that knowledge to real-world situations. Software developer, database administrator, web developer, and project manager are all possible career titles for computer science graduates.

6. Career Opportunities: Computer science job prospects are likely to expand. Computer science employment are expected to grow by 24% between 2016 and 2026, according to the US Bureau of Labor Statistics. This is mostly attributable to expansion in the computer software business, which includes new applications required for mobile technology. Furthermore, there has been an expansion in cloud computing systems, a greater emphasis on cyber security, and the usage of computer systems and applications in the healthcare business.

According to the National Association of Colleges and Employers Job Outlook Survey in America, computer engineering master’s program graduates are constantly in the top five most sought-after degrees. Engineering and computer occupations are predicted to rise by 11.7 percent from 7.3 million to 8.2 million employment between 2016 and 2026, according to the US Science and Engineering Workforce. 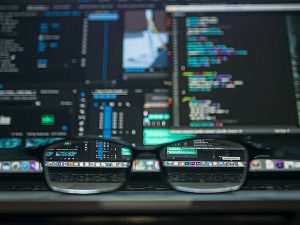 Data analysis and manipulation, software application development, database systems, artificial intelligence, and computational theory are all areas of interest for computer scientists. Although computer engineers may create software and manage data, their primary concentration is on the creation of physical computing components, circuits, electronics, robotics, and embedded systems.

Take, for example, a smart watch. A computer scientist may be able to comprehend and design the watch’s software. Meanwhile, a computer engineer could work on physical components such the display, motherboard, CPU, battery, and physical user interface. Both demand problem-solving abilities, meticulous attention to detail, and the ability to troubleshoot. And they frequently have to collaborate with other qualified professionals to produce a polished, functional prototype.