Home » Legal Articles » Ouster Clauses in the Constitution of Nigeria

Ouster Clauses in the Constitution of Nigeria 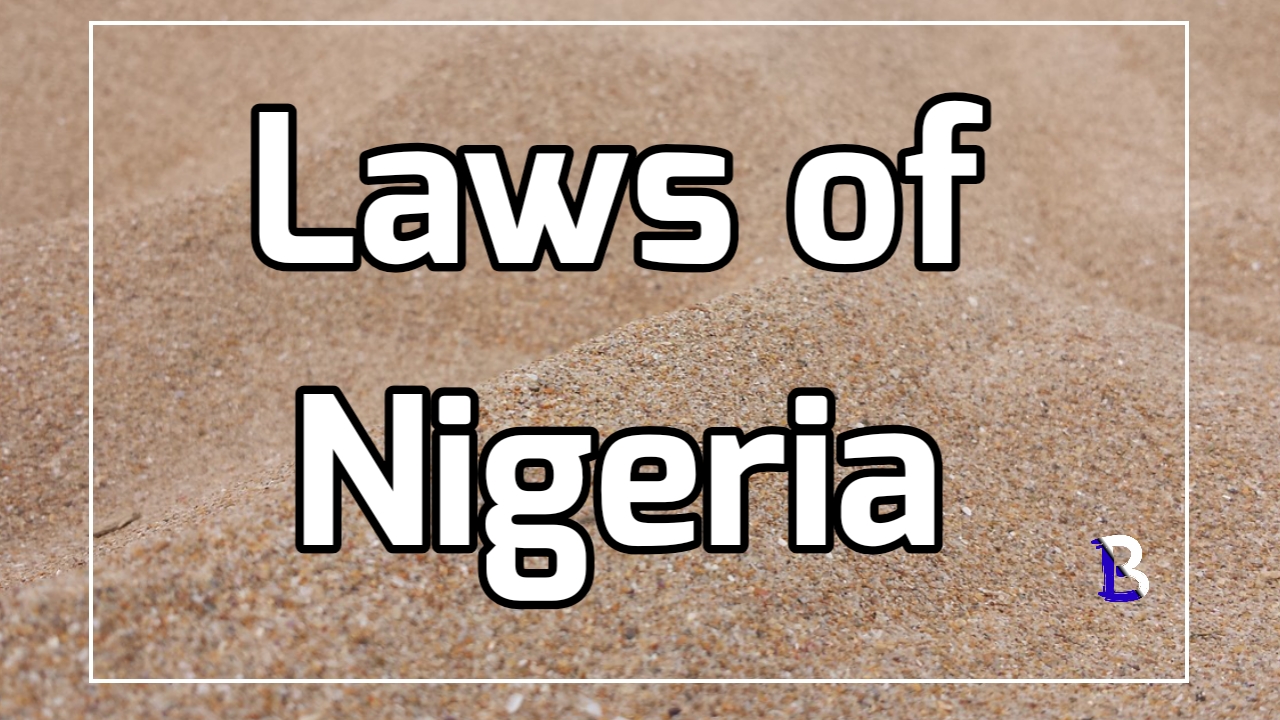 What are the ouster clauses in the constitution of Nigeria: In recent times, the issue of ouster clause has generated controversies and has been the subject of  debate because by enacting an ouster clause into law, the legislature breaches the Constitutional doctrine of separation of power, deprives the citizens of their right to seek redress in Court, and makes mockery of the Rule of Law.

More so the Constitution itself provides in Section 4(8) that “The exercise of legislative powers by the National Assembly or by a House of Assembly shall be subject to the Jurisdiction of Courts of Law and of Judicial tribunals established by Law, and accordingly, the National Assembly or House of Assembly SHALL NOT enact any law that ousts or purports to oust the Jurisdiction of a Court of Law or of a Judicial tribunal established by Law.”

Despite this clear provision of the Law, Ouster Clauses are  Inherent in the 1999 Constitution, this Article examines these Ouster Clause. 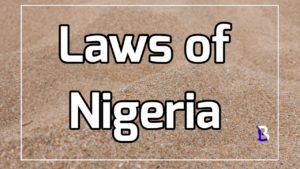 Ouster clauses in the constitution of Nigeria

What is an Ouster clause?

An ouster clause is a clog that precludes the Court from assuming Jurisdiction over a matter and deprives an aggrieved party  the right to legal remedy thereby.

The 1999 Constitution of Nigeria has both Absolute and Limited Ouster clause, let’s quickly consider them.

Also see: Differences between the 1960 and 1963 constitution

Ouster clause in the 1999 Constitution

1. Section 6(6)(C ): This section provides that Judicial powers vested in accordance with the foregoing provisions of Section 6 of the Constitution shall not except as otherwise provided by the Constitution, extend to any issue or question as to whether any act or omission by any authority or person as to whether any Law or any Judicial decision is in conformity with the fundamental objectives and directive principle of state policy set out in Chapter 2 of this Constitution.

The above Constitutional provision ousts the Jurisdiction of every Court in Nigeria to entertain any issue or dispute arising from Chapter 2 of the 1999 Constitution which provides for the directives and fundamental objectives of the State.

Thus, where the Nigerian Government fails to provide Security, Electricity, employment, free and compulsory universal education, free University education and other objectives stated in Chapter two of the Constitution, no individual or body has the right to sue the Government, and even they sue Government the Court lacks Jurisdiction to hear such suit. Therefore the suit will be dead upon arrival. See the case of Attorney General Ondo State v Attorney General Federation (2002) 9 NWLR (PT 772).

Also see: Functions of the arms of government

2. Section 143(10): “ No proceedings or determination of the panel or of the National Assembly or any matter relating thereto shall be entertained or questioned in Court.”

Basically, Section 143 of the Constitution provides for when and how a President or his Vice may be impeached from office. A quick rundown of this procedure is that a Notice of allegation shall be in writing signed by not less than one third of the National Assembly stating that the holder of the office of the President or Vice President is guilty of gross misconduct in the performance of the functions of his office, detailed particulars of which shall be specified.

Thereafter, upon a motion by two third majority of the National Assembly, this allegation against the President or Vice President will be investigated by Panel of seven persons who are of unquestionable integrity, and not members of any Public service and shall be appointed by the Chief Justice of the Federation on the request of the Senate president.

This Section 143(10) therefore barres the Court from entertaining any issue or matter arising from the investigation of this panel or any dispute relating to the impeachment process of the National Assembly.

This section is  similar to Section 143(10) save that it relates to the impeachment of a Governor or deputy Governor and ousts the Jurisdiction of the Court to entertain any matter relating to the investigation of the panel or impeachment process by the State House of Assembly.

This Ouster Clause is however subject to the Compliance of the Legislature with all the provisions of Section 188 of the Constitution, as stated in the case of Hon. Micheal Dapianlong v Chief Joshua Dariye & Anor (2007) ALL FWLR (PT 373) 1 at 46 Paras. A- C (CA) where the Court held that

4. Section 174(1) 1999 CFRN: Section 174(1) paragraph c provides that: The Attorney General of the Federation shall have power to discontinue at any stage before judgement is delivered any such criminal proceedings instituted or undertaken by him or any other authority or person.

This is a limited Ouster Clause whereby the Jurisdiction of the Court is only ousted  in situations where the Attorney General of the Federation decides against continuing a Criminal trial against an accused.

Same is applicable to the Attorney General of a State as stipulated in Section 211(1) of the same Constitution.

Also see: Most lucrative areas of law for law students

5. Section 308: “No civil or Criminal proceeding shall be instituted or continued against a person holding the office of the President, Vice President, Governor or deputy Governor during his period of office.”

This provision ousts the power of the Court to entertain any matter involving any Executive in office because they have an immunity. Thus, where an executive member loot funds, kill people and indulge in other corrupt practices, you can’t Sue them except when they leave office.

Even if there was a pending matter against them in Court prior to their emergence to such office, that matter will be discontinued as the Court has no Jurisdiction to entertain it until such a person in the office of the President, Vice President, Governor and deputy Governor of a State leaves office.