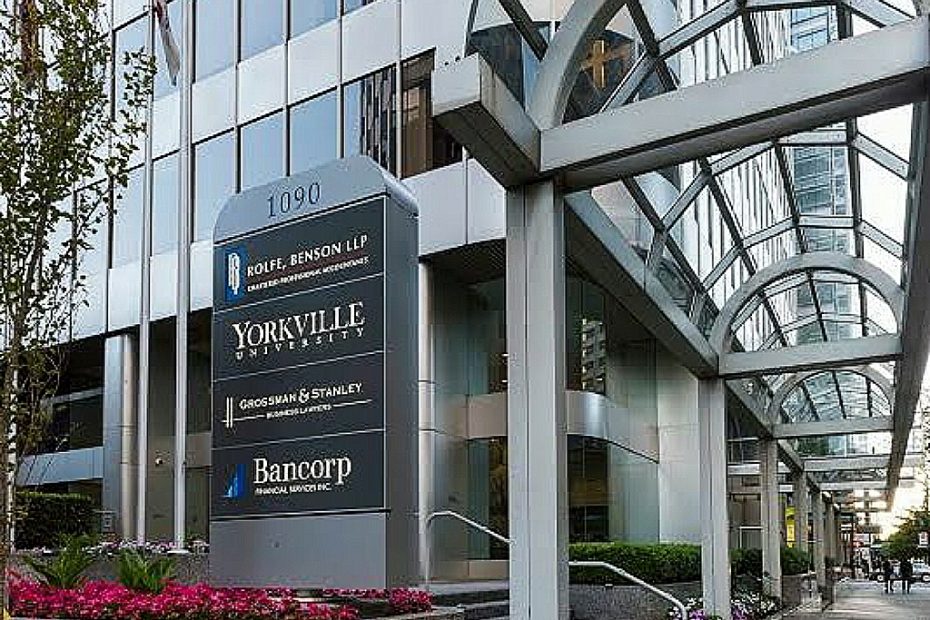 Top 12 Universities With High Acceptance Rate In Canada: Amongst the places in the world to study, Canada is usually the most popular. This is because the country has a great educational study system. As a result, the universities are ranked yearly by publications such as the Times Higher Education and QS World University Rankings. Asides from the high-quality learning opportunities the universities have to offer, the country is also known for their flexible and less stressful learning style that allows foreign students to get jobs that earn well, while still in school.

The country also permits these students after a while to become citizens with good-paying occupations and increased welfare benefits.  Students are also free to apply for fully-funded scholarships through several Scholarships for overseas students in Canada. With all these prospects, it is unsurprising how it appeals to most international students causing fierce competition for admission into these universities.

International students who seek to study at Canadian universities are often concerned about receiving provisional admission. This is because, despite having an open admission policy, many Canadian schools have lower acceptance rates. The acceptance rate of a college or university is the percentage of candidates who are awarded provisional admission. The total number of applicants is divided by the total number of accepted candidates to arrive at this figure. It is seen as the measure of how one is more likely to get accepted into a university.

Below is a carefully made list of the top 12 Universities in Canada with the highest acceptance rate for local and international students. 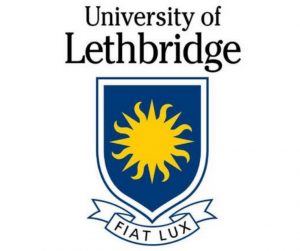 It has a second campus in Calgary, Alberta. It offers bachelor’s, master’s, and doctorate degrees to roughly 8,700 students through seven faculties and schools. 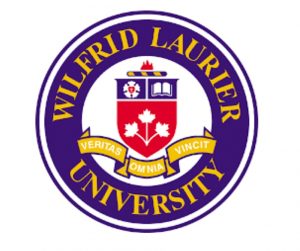 Canadian Universities that have acceptance rate in admission

The total population of students it has is about 19500. It offers a wide range of programs to these students which leads to awarded certificates of bachelors and master degrees. interestingly, the university is consistently ranked at #1 among universities with high student’s satisfaction. this shows that the students there really love the school. 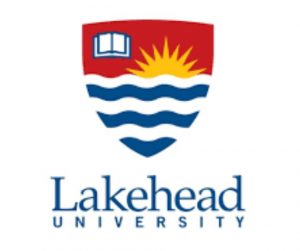 Academic programs are available to Lakehead University students through the faculties of business administration, education, engineering, natural resources management, health and behavioural sciences, science and environmental studies, social sciences and humanities, medicine, and graduate studies. additionally, Lakehead University is known to be the first place in Northern Ontario that had its business school internationally certified.

Furthermore, it was one of the first schools that incorporated Licensing as part of its law program curriculum, ensuring that when law students in Lakehead University graduate, they can immediately practise law in the province. 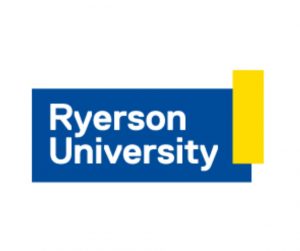 5. University of Montreal: The Université de Montréal, founded in 1878 as a satellite campus of the Université Laval, is a French-language university. It has a 76% acceptance rate. This institution, located in Montreal, Quebec, has about 67,400 students and 600 outstanding academic programs. 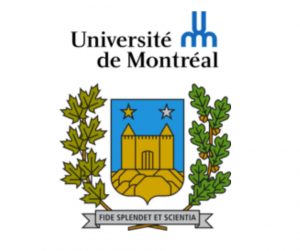 These academic programs are provided by thirteen (13) faculties, sixty (60) departments, and two affiliated institutions. The Polytechnique Montréal (School of Engineering; originally the École Polytechnique de Montréal) and HEC Montréal are these associated schools (School of Business).

6. University of Guelph: This is a public research university in Ontario, Canada, noted for its outstanding arts and sciences departments. It was created in 1964 and boasts a 75% acceptance rate. The university has three campuses in Ridgetown, Toronto, and Guelph, with approximately 29,500 students. Students at the University of Guelph can choose from nearly 90 majors in 13-degree programs, as well as 63 open learning/distance education options. 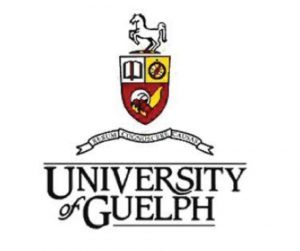 which university has high acceptance rate in Canada for international students

This institution’s top emphasis is life-improving research. Their academic community is continuously on the lookout for new ideas and information that will help them live more sustainably and conserve and restore the environment.

Presently, the University of Brunswick is Canada’s most entrepreneurial university. The institution provides over 75 undergraduate programs leading to certifications, diplomas, and bachelor’s degrees. UNB also has a school of Graduate Studies that provides over 30 graduate degrees. It has nearly 11,400 students. The Old Arts building in Fredericton campus is known to be the oldest university building in Canada.

8. Carleton University: Carleton University is a public university found in the capital of Canada, Ottawa. It was founded in 1942 to assist World War II veterans. Currently, it has an acceptance rate of 73%. The University now has a student body of over 31,200 comprising of both part-time and full-time students.

Carleton University has six faculties that offer undergraduate and graduate studies in areas such as arts, languages, history, psychology, philosophy, engineering, design, law, economics, journalism, sciences, and business, among others. They are widely known for their renowned men’s basketball team, The Ravens, which has won over 14 gold medals since 2003.

Agriculture and bioresources, arts and sciences, biotechnology, business, dentistry, education, engineering, medicine, law, nursing, pharmacy, kinesiology, and physical therapy, as well as veterinary medicine, are among the academic programs offered at this university.

It has over 18,000 students and offers 100-degree programs, making it one of Atlantic Canada’s major institutions. It’s also worth noting that the main course at the Memorial University of Newfoundland is Marine and Ocean Engineering.

Recommended: Oldest Universities In the World (With Pictures): Top 12 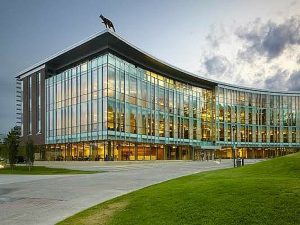 12. Yorkville University: The Yorkville University is a private university which was established in New Brunswick Canada, in 2003. The school started accepting students in 2004 for its programs which are offered out of Fredericton, New Brunswick. Since its establishment, the university has launched a brick-and-mortar campus in Vancouver, British Columbia, and two campuses in Toronto. 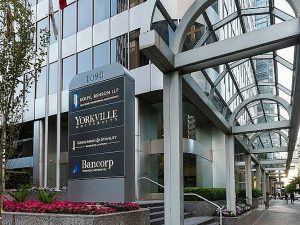 Asides from these aforementioned Universities, Notably, there are some other universities with a good acceptance rate worthy of mention. They are Concordia University, University of British Columbia, University of Waterloo, McGill University.