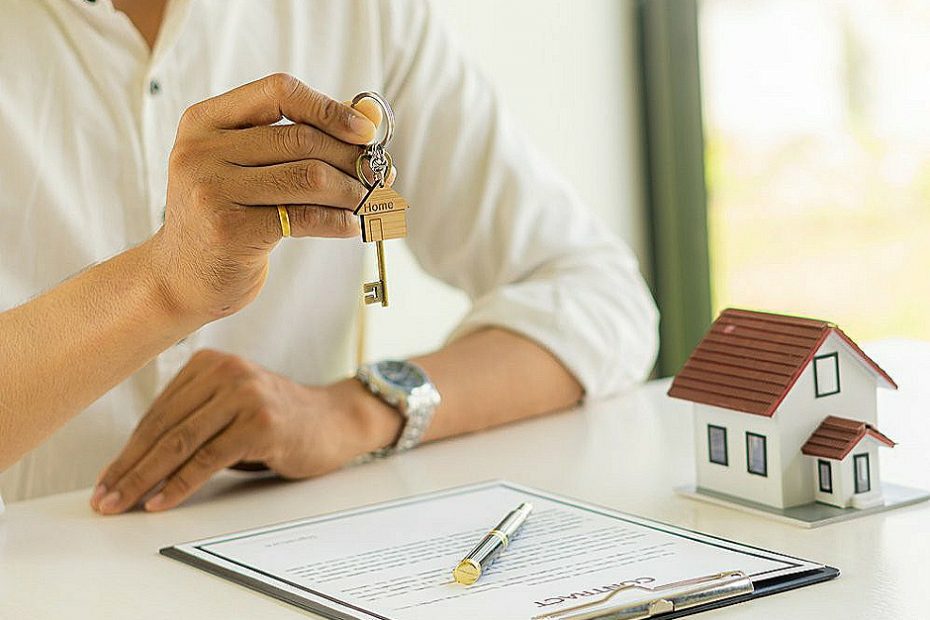 Differences Between Joint Tenancy And Tenancy in Common: Joint tenancy and tenancy in common are the two types of co-ownership in land law. Under the English law, absolute ownership of all lands is vested in the crown. Therefore all land occupiers occupy same for the crown by a pyramidal structure known as subinfeudation. It is in that same pyramidal structure that rents are paid till it gets to the crown. Therefore every land occupier had interest in respect of the land which is merely possessory in nature.

This kind of interest is what the common lawyers referred to as Estate, and this estate refers to the period of time which one’s interest in land is exercisable. Estate determined the quantum of interest had by one in respect to a land. The law also recognizes that more than one person can have the same interest in respect of a particular land existing at the same time. Where such exists, it is known as co-ownership. 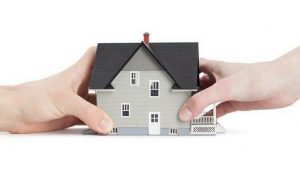 Joint Tenancy vs Tenancy in Common: What’s the Difference?

Recommended: Differences Between Conditions and Warranties

Co-ownership can also arise where same is implicated by the wordings used in the making of a will. The two types of Co-ownership are joint tenancy and tenancy in common.

Also see: Countries around the world where Abortion is Illegal

Joint tenancy is a type of co-ownership in land where land is owned by two or more individuals in which the share in the land belonging to any of the owners passes automatically to the other owner upon the death of any, without the requirement of probate. The interest in land in a joint tenancy is jointly owned at the same time and by the same quantum. One of the features of joint tenancy is that there must be presence of the four unities. The four unities are the unity of interest, unity of time, unity of title and unity of possession. 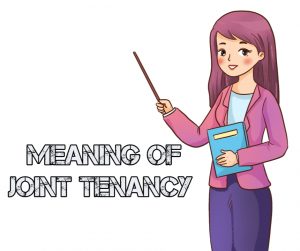 Unity of title implies that all the tenants must have their title traceable to the same source. Where for instance, one tenant’s title originates from a deed of conveyance while the other originates from a will, such does not give rise to joint tenancy.
Unity of possession implies that all the tenants must take possession of the land at the same time.

These four unities must be present and operative at the same time.

The right of survivorship (jus accrescendi) operates in a joint tenancy. The right of survivorship entails that at the demise of any of the tenants that the other surviving co-tenants shall absorb the interest of the deceased in the property as long as the interest of the deceased has not been severed. This position is in conformity with the Supreme Court’s position in the case of Chinweze Vs Mazi.

Another fundamental and determining factor of joint tenancy is the absence of word of severance. There must be no wording in the document creating the interests suggesting the severance of interests. To severe an interest means to share a quantum of interest. Words such as share, share and share alike, indicates severance and such must not be present in a joint tenancy, otherwise tenancy in common would be presumed. Joint tenancy can be severed and extinguished by agreement between the parties, by partition, sale, transfer of shares, by court order upon application by any of the parties. Where a joint tenancy is severed, it becomes tenancy in common and the rule of survivorship ceases to apply.

Tenancy in common is a form of co-ownership of land by two or more persons in which each owner has a distinct interest which is separately transferable and is not absorbed by the co-owners upon the death of a tenant. Tenancy in common is characterized by distinct ownership and presence of words of severance such as; in equal share, share, share and share alike, and so on.

For tenancy in common, only one unity is necessary to be in existence which is the unity of possession. The rule of survivorship does not apply in tenancy in common. Therefore, upon the death of a tenant in common his interest is absorbed by his estate where he does intestate. 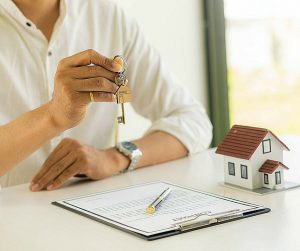 Joint Tenancy vs. Tenants in Common

Also see: Countries with the Best Police force in the world 2022

3. Nature and Extent of Ownership: Joint tenancy is jointly owned. Therefore, each tenant enjoys the property to the same extent as the other and they are entitled to equal benefits accruing from the land. None of the tenants is capable of laying a sole claim to the property or any portion thereof. On the other hand, the interest in tenancy in common is several and each tenant is entitled to a distinct and identifiable portion of the property and the benefits accruing therefrom.

Also see: Advantages and Disadvantages Of a Nuclear Family

4. Word of Severance: Joint tenancy is characterized by the absence of words of severance. Thus, there must be word indicating that the property is intended to be severed. On the other hand, the instrument creating tenancy in common must manifest in its wordings an intention to severe.

Tenancy as used under co-ownership does not imply such relationship which exists between landlord and tenant. It is rather tenancy in its technical sense. Joint tenancy and tenancy in common are principles opposite to each other. Hence, the line of their differences is a fine one.