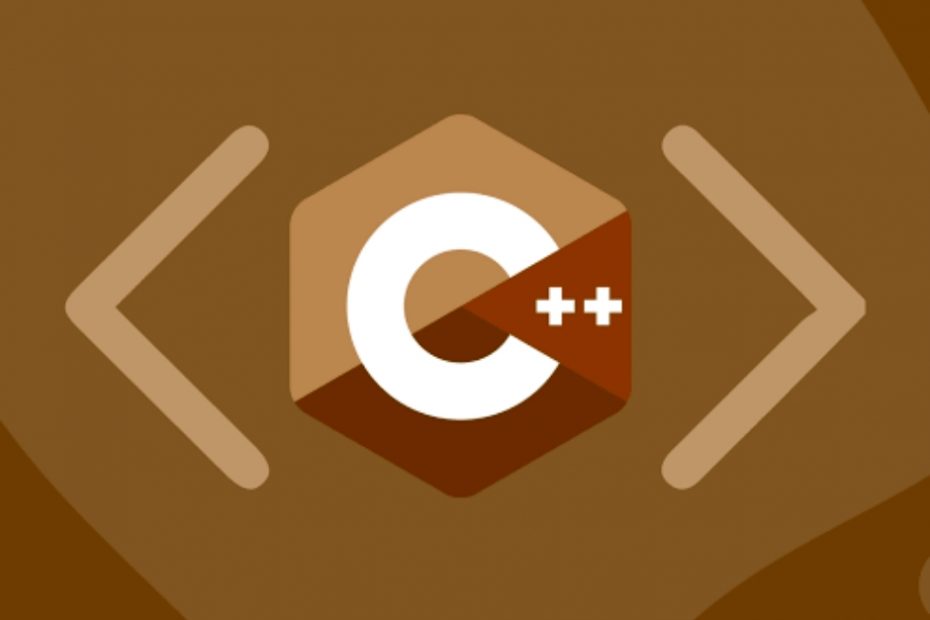 Differences Between C and C++ Programming Languages: Whatever the difficulty or complexity of the various styles of programming, one thing we can bet on is that the essential basis of all coding is the same. All programming languages center on functions and other data units; the only difference is how the programmer decides to manage, change, and create new things with these parts. C and C++ are two of the oldest programming languages still in use. 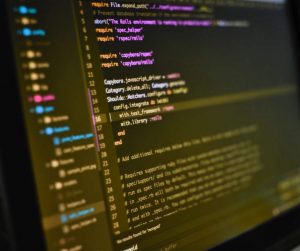 The latter is a direct descendant of the former, although it has a higher level of efficiency and production. C++ is an upgraded version of the C programming language with the added advantage of being object-oriented.

Not just C++, but also a slew of other famous high-level programming languages such as Java, PHP, and Python, all owe their origins to C. It’s simple to distinguish between programming languages, but the distinction between C and C++ is one area where newcomers frequently get confused. This article will assist you in navigating these coding languages and gaining a better understanding of each one. 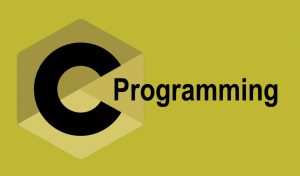 Differences Between C AND C++

a. Easy to use and efficient: The C Language is a basic language that is straightforward to learn even for a beginner and is extremely efficient in terms of development and execution time. Yes, depending on the size of the program you want to code, you can build software using the C language in a short amount of time. 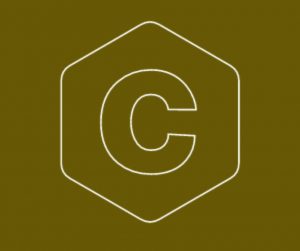 b. Portability: The C Language application is portable and operates in the same way everywhere. It implies that if you write a basic C program on Windows OS, such as a program to determine the sum of N integers in C, compile it, and execute it, you can take the produced code and run it on any other operating system or machines, such as Linux or macOS, and your C program will always return the same result.

c. Language for Structured Programming: Because we can build functions in the C language, it is a structured programming language. We may utilize functions to segregate a certain operation from the main program and then reuse it.

A structured language enables loops, conditional statements, and other features in addition to the ability to write functions. All of this will be covered in depth in future lessons.

d. Language with a Syntax: The C language, like most high-level languages such as Java, C++, and C#, has a syntax, a set of rules for producing code, and the C language carefully adheres to them. If you write anything that isn’t allowed, you’ll get a compile-time error, which occurs when the compiler can’t build your code due to faulty syntax.

e. Separate Compilation: The code written in the C programming language is compiled and then executed. In a later tutorial, we’ll look at how the C language code is compiled. For the time being, presume that the code has been compiled. The compilation of code will, of course, take some time. A little amount of code will compile more quickly, whereas a big piece of code will take longer to build. 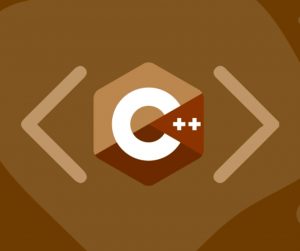 Difference between C and C++ with example program

It has a low abstraction level and necessitates manual memory management. The programming language is lightweight, compiled and equivalent to C. It has the ability to create apps for a variety of platforms. C++ is a programming language that offers nearly everything that C does but in a more efficient manner.

Recommended: Countries with the highest number of scammers

Features Of The C++ Programming Languages

a. OOP (Object-Oriented Programming): Unlike C, which is a procedural language, C++ is an object-oriented language. It means that in C++, the primary focus is on “objects” and how to deal with them. These objects assist you in running real-time queries that use inheritance, data abstraction, data encapsulation, data hiding, and polymorphism. 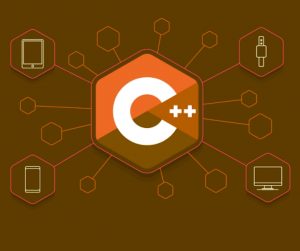 What are the similarities and differences between C and C++

b. Independent of the platform or machine: Machine-independent simply means that the same software may be used in multiple settings. Let’s look at an example to better grasp this C++ feature. Let’s say you’ve written some C++ code for a desktop program for Microsoft Windows, but you wish to move to LINUX for whatever reason. This code will function in the same way that it did on Windows.

c. Simple: We expect to be able to grasp every detail while learning a new language. Because of its simple context, C++ appeals to programmers who wish to learn a new programming language. You should have no trouble migrating to C++ if you’re already comfortable with C. C++ is known as “C with Classes” because its syntax is similar to that of C.

1. Approach: C uses a top-down strategy since it is a procedure-oriented (structure-oriented) programming language. It starts with a high-level design and progresses to a low-level design. The main function is created first in the top-down paradigm, and all subfunctions are called from the main() function. Sub-functions are then written according to the requirements.

2. Coding Simplicity: The programming language C is regarded as “hands-on.” As a result, telling the software everything that has to be done is critical. C++ is a C extension that enables highly regulated object-oriented programs. Simply said, if C is simple, C++ is simpler.

4. Compatibility With Each Other: The language C is a subset of C++. C++ is thus a superset of C. While the C++ compiler can run most C code, the C compiler cannot execute C++ code.

5. Variables: C++ may hide variables in a class while merely providing a function interface since it is an object-oriented programming language. Modifiers can be applied to class members to prevent external users from accessing the data.

In the C programming language, such a notion does not exist. As a result, all variables are exposed, making them vulnerable to access by malicious code.

Also see: Countries with the best infrastructure in the world

8. Strings: The usage of strings is another significant difference between the security features provided by C and C++. In C, string literals are represented by the char[]. When supplied to an external function, the function has a substantial chance of changing the original string. To make matters worse, there is no way to prevent such an incident from occurring. C++, on the other hand, has a string variable type. This variable type is immutable; therefore, it can’t be modified where it was created.

When you have a choice between C and C++, you should choose C if:

When you have a choice between C++ and C, you should select C++ if:

These languages are rarely used in current applications, but they provide the foundation for several famous programming languages and libraries, including Python, Java, JavaScript, NumPy, and others. C or C++ is used to write web browsers like Google Chrome, Mozilla Firefox, and operating system kernels, as well as contemporary databases like MongoDB. Most significantly, C/C++ makes it simple for a beginner programmer to grasp difficult computer science topics.