Home » Tech Updates » List of Programming Languages and Their Uses 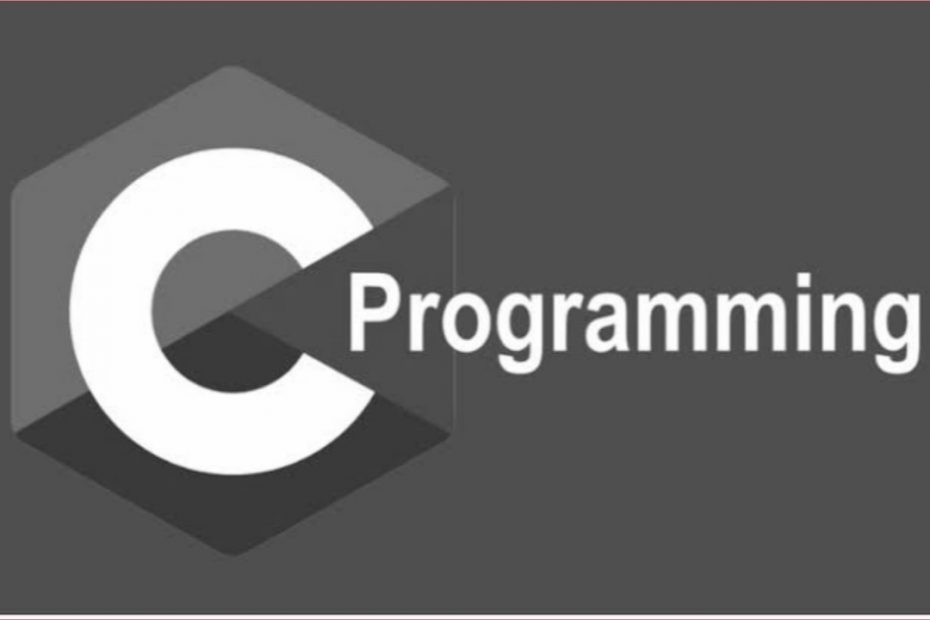 Top Programming Languages and Their Uses: Everyday, the world requires more programmers. If you’ve chosen to change careers or want to broaden your knowledge by learning different programming languages, and you’re not sure what the most popular programming languages are or what they’re used for, you’ve come to the right place.

List of programming languages used for apps and Softwares

Without further hesitation, and in no specific order, these are the most popular programming languages and their applications, listed below.

Top Programming Languages and Their Uses

The most important reason for Python’s success is its beginner-friendliness, which enables anybody, even those with no prior programming skills, to pick up Python and start writing basic applications. That isn’t all, though. It also has a large number of packages and tools that may help you reduce the time it takes to complete your projects, as well as a robust network of like-minded programmers who are willing to assist.

Uses: Although Python may be used to develop almost anything, it excels in artificial intelligence, machine learning, and data analytics. Python is also beneficial for web programming, corporate application development, and application Graphical User Interface (GUIs).

2. JavaScript: Along with HTML and CSS, JavaScript was a significant programming language in the development of the internet. JavaScript was designed in 1995 by Netscape, the firm behind the popular Netscape Navigator browser, to improve the usability of static web pages by adding a dash of dynamic activity.

Full list of programming languages to learn and their uses

Uses: If you want your application to operate on a variety of devices, including smartphones, the cloud, containers, microcontrollers, and hundreds of browsers, JavaScript is the way to go. For server-side workloads, there’s Node.js, a tried-and-true JavaScript runtime utilized by millions of businesses today.

What is Java programming language used for?

Since its inception in 1995 by Sun Microsystems’ James Gosling, the object-oriented programming language Java has served as a safe, dependable, and flexible tool for programmers. Garbage collection abilities, backward compatibility, platform independence via JVM, portability, and high speed are amongst the aspects that distinguish Java from several other programming languages.

Uses: Java is a must for Android developers since it is utilized substantially in Android, in addition to being used to construct sophisticated commercial apps. Java also enables programmers to construct programs for a variety of sectors, including banking, electronic trading, e-commerce, and distributed computing.

Also see: How long does it take to learn Python programming

Uses: R may be used for behaviour analysis, data science, and machine learning applications that require classification, clustering, and more, in addition to some of the uses stated above.

Also see: Notable Places where it snows in Africa

While Dennis Ritchie introduced C in the 1970s, Bjarne Stroustrup produced C++ in the mid-80s, which was an expansion to C with classes and many other innovations, such as object-oriented capabilities. These programming languages are still used to produce rock-solid and some of the quickest applications ever, even after nearly 50 years

Uses: C and C++ have been used to construct a broad range of applications and platforms, including system applications, real-time systems, IoT, embedded systems, gaming, cloud, containers, and more since they both provide complete access to the underlying hardware.

6: Golang: Go, sometimes known as Golang, is a compiled programming language created by Google. Golang was created in 2009 as a result of Google’s designers’ efforts to eradicate any flaws in the languages used throughout the company while maintaining all of the greatest aspects. Golang is a fast-programming language with simple grammar that anybody can learn. It also has cross-platform compatibility, making it simple and effective to use. Go claims to combine the great performance of C/C++ with the simplicity and usefulness of Python, as well as the efficient concurrency management of Java.

Uses: Go is mostly utilized in back-end technologies, cloud services, distributed networks, and the Internet of Things (IoT), although it has also been used to construct console tools, GUI apps, and web applications.

7. C#: C# was Microsoft’s attempt to create an object-oriented C-like programming language as part of its.NET strategy. Anders Hejlsberg introduced the broad multi-paradigm programming language in 2000, and it features a syntax comparable to C, C++, and Java. For developers who knew either of these languages, this was a tremendous bonus.

It also provided quicker compilation and execution times, as well as adaptability. C# was created with the.NET environment in mind, which provides developers with access to a variety of Microsoft tools and frameworks. C# becomes considerably easier to use with Windows integration, making it ideal for designing Windows-based programs.

Uses: C# may be used for a variety of tasks, including game development, server-side programming, web development, web form creation, mobile application development, and more. C# has also been used to create programs for the Windows operating system, notably for Windows 8 and 10.

Recommended: How to improve your emotional intelligence

8. PHP: PHP, like Guido van Rossum’s Python, began as a side project by Rasmus Lerdorf in 1994, with the first work dating back to that year. Rasmus’ PHP version was created to assist him in maintaining his webpage, but it has now developed to include support for online forms and databases.

Most popular programming languages and what they are used for

PHP is now a widely-used general-purpose programming language, particularly for server-side web development, all over the world. It’s quick, easy, and platform-agnostic, with a big open-source software community behind it.

Uses: Today, PHP is used by a significant number of firms to produce tools such as CMS (Content Management Systems), eCommerce platforms, and online apps. PHP also makes it very simple to develop web pages in a matter of seconds.

9. SQL: SQL stands for Structured Query Language and is among the most important computer language on our list. The particularly unique programming language, created by Donald D. Chamberlin and Raymond F. Boyce in 1974, has played a crucial role in allowing developers to design and maintain tables and databases for storing relational data spanning hundreds of thousands of data fields. SQL has generated a slew of RDBMS (Relational Database Management Systems) that do a lot more than simply create columns and databases throughout the years.

Uses: SQL is used by an RDBMS in almost every other project or business that deals with huge volumes of data contained in tables or databases.

10. Swift : Apple’s complete control over its hardware and software has allowed it to provide uniform and seamless experiences throughout its entire product line. That’s where Swift enters the picture. Swift is Apple’s programming language, which was first published in 2014 as a successor for Objective-C. 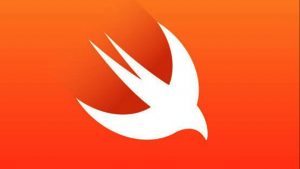 Top Programming Languages and their uses

Uses: Swift may be used to develop apps for iPhones, iPods, Macs, Watches, and other Apple devices when combined with Apple’s Cocoa and Cocoa Touch frameworks.