Best Universities in the UK for Computer Science: Top 10 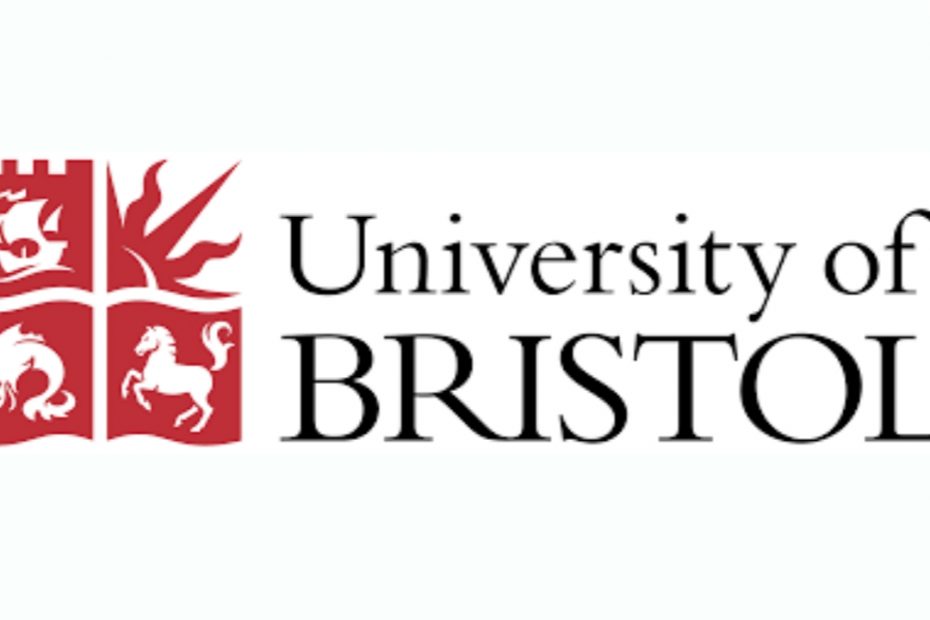 Top 10 Best Universities in the UK for Computer Science: The United Kingdom is famous as the home of some of the best universites in the world and some of these universites are widely sought after, not just for the fact that they are generally of high standards and provide quality education but also for the reason of their particular specialty and excellence in certain subjects or courses.

With the world speedily moving towards globalization by digitisation in every sector of human life together with the tremendous advancement in technology, computer science has fast become one of the most sought after courses to study in different universities all over the world and what better place is there to bag a degree in this hot cake of a course than at one of the world’s education hot spots: the UK. Of the 601 top computer science schools in the world, 50 of them are located in the UK.

The ranking of universities in this case is by the field of study or subject. The basis of this ranking, according to the QS World University Rankings guidelines, is on 4 indicators namely: academic reputation, employer reputation, research citations per paper as well as the H- index which is a system of evaluating the productivity and materials published by a scientist or by students.

This article profiles the top 10 of the best universities in the UK that offer premium tertiary education in the field of computer science.

Recommended: Salary of Doctors in the United States of America

Best universities in the United Kingdom for Computer Science 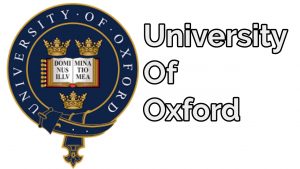 This university scores commendably high in all four indicators of excellence used by the ranking bodies. However, its stronghold is in research citation per paper as well as the employer reputation indicator where it scored particularly well.

The university is determined to ensure that their students who are undergoing the computer science programs will be fully equipped with the practical skills of problem solving as well as program design skills which are some of the most required skills in modern tech companies. 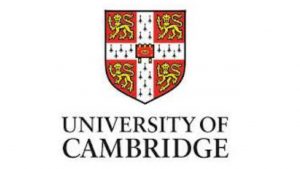 Best universities to study computer science in the United Kingdom

Expectedly, the university is a top scorer on the indicator table. According to the score reports, the University of Cambridge scored high in the employer reputation indicator. Indeed, the university has the highest score of any UK university based on that indicator.

Also see: Features of the 1999 Constitution of Nigeria

3. Imperial College London: ranks number 14 in the world wide rankings. This is a development as it had ranked at number 15 in the previous year, 2020. 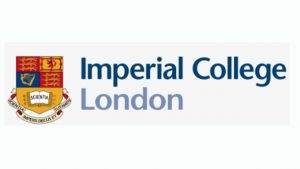 The university performed quite well across all four indicators but it is in the H- index indicator that it proved that it was worth its salt by making an almost perfect score based on that indicator.

The mission of their computer science program is to imbue the skills of problem solving and independent learning in their students. This is in direct contrast to the conventional method of teaching which is usually based on teaching specific technologies.

4. University College of London (UCL): has rallied from 6th to 4th place in the UK. The university made excellent scores in the duo of H-index indicator as well as the research citation per paper indicator. 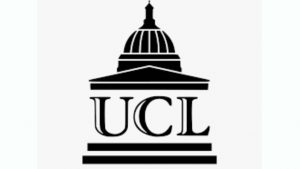 best universities in the United Kingdom for computer science and technology

Students undergoing undergraduate studies in computer science at the university are availed an uncommon opportunity to undertake a special program known as the Integrated Engineering Programme (IEP). This can be undertaken in their second and third years when they can balance it with their major and elective courses.

The University College of London has a close knit interaction with other research institutions, charity organizations, local schools as well as businesses. This has endeared the school to many students and residents of the city. 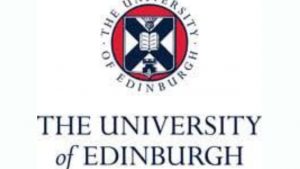 The university performed exceedingly well in both the research citations per paper as well as the H-index indicators. This tells a lot about the superior standards of the university’s research.

The computer science program of the University of Edinburgh embodies practical elements of computer programming which are utilized in providing solutions to real life problems.

6. Kings College London (KCL): holds this position jointly with another university in the UK.

The best scores of this university in the ranking indicators is in the research citation per paper indicator. This goes to show how invested the school is in ensuring that the research work churned out by its scholars are of the best quality obtainable. 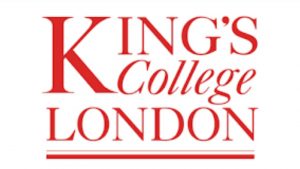 best universities in the United Kingdom

Undergraduate students at this university enjoy the special privilege of studying abroad for a year. They also get to try their hands at industrial trainings or take on some advanced topics in computer sciences like robotics.

Students undergoing post graduate studies at this institution are put to work on the application of computer science in industrial and business settings. This could be in engineering or web intelligence or even data science and internet.

Recommended: Importance of Technology to education

7. The University of Manchester: is one of the world’s top 100 schools for computer science. It places within the 51- 100 range and is at number 7 in the UK.

The university’s best score on the indicators is in the H-index indicator. 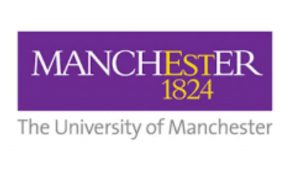 The computer science program of the school is structured in such a way that the students are at liberty to choose, from a array of courses, the courses that mirror their individual interests and go on to major in the topics they like.

8. London School of Economics and Political Science (LSE): holds its place within 101- 150 in the world rankings. Additionally, the university performed favourably well across board on all the indicators. Its best scores was in the employer reputation indicator thus demonstrating the school’s esteemed position amongst employers of labour. 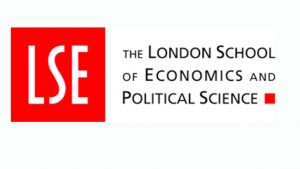 rankings of the best UK universities for computer science studies

One of the core values of this university’s computer science program is to provide students with an excellent intellectual background as against strict professional training as this avails the students the requisite skills to endeavor into a plethora of careers upon graduation.

9. The University of Warwick: this university holds the tenth position together with the University of Bristol. It is of course, within the 101- 150 in the world rankings. It also performed remarkably well across the four indicators of excellence utilized for the rankings. 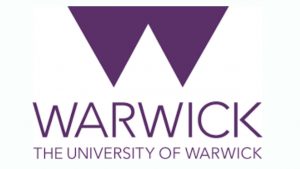 The university’s premium standard for research is manifested in the high score which it bagged in the research citation per paper indicator.

The undergraduate program that culminates in the award of Bachelor of Science (BSc) degree in Computer Science from the school is a wholesome one in that it goes a step further to create situations where the students can work directly with leaders in the computer science and technology industry.

This is with a view to bridging the chasm between the students who are eager to delve into the industry and the veterans who are in charge of the goings on in the industry. This will hopefully translate into the development of transferable skills and technics as well as the provision of practical experience on how the industry works.

10. The University of Bristol: this is the top tenth school in the UK for computer science. It holds this position jointly with the University of Warwick. It stands within numbers 101-150 in the world rankings. 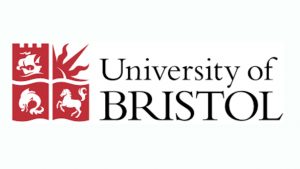 schools for computer science in the United Kingdom

The quality of the university’s research output is unquestionable given its excellent performance in the research citation per paper indicator.

Pragmatism is one of the school’s watchword when it comes to computer science studies. To this end, it engages students in practical exercises like working on a software group project in which they will be required to deliver solutions to problems such as developing applications that will help clients in their businesses. All these are done under the watchful and guiding eye of mentors who are veterans in the industry of computer science and technology.

There you have it! The top 10 best universities in the UK for computer science. These universities are tested and trusted and are at par with or even better than their counterparts around the world. As development and innovation continue to wax strong in the computer science and technology industry, these universities stand up to the task, updating their curriculum and pushing their students to ensure that only the best is given in order to achieve the best results.