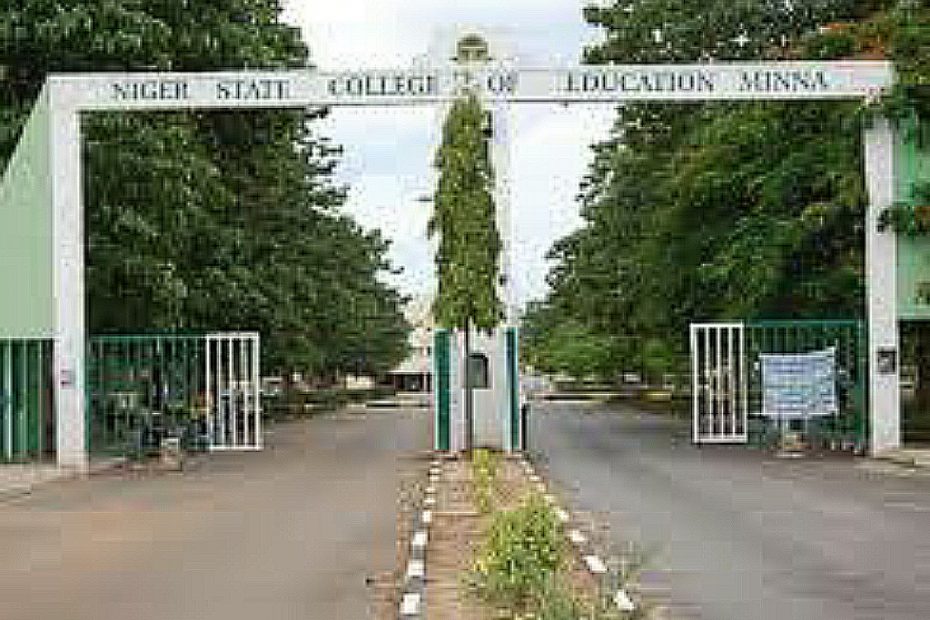 Best Colleges of Education in Nigeria: The College of Education is a teacher-training institution. Colleges of education, on the other hand, formed part of the Nigerian educational system following the country’s independence in 1960. They were founded to train primary and secondary school teachers in order to provide Nigerian kids with the best instructors who are well-rounded in the teaching profession. Teachers in Nigeria are in great demand and will continue to be so.

List of best Federal and State College of Education in Nigeria 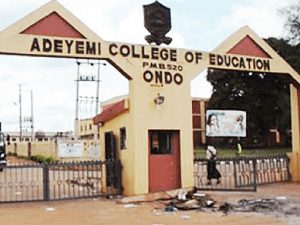 Best College of Education in Nigeria 2022

Furthermore, it was founded in 1963 with the goal of producing trained instructors for high schools and teacher training institutes. This institute was also created to undertake research and experimentation on teaching techniques at all levels of Nigerian education. They officially opened their doors on May 22, 1964, with 93 pupils, 24 women and 69 males.

Recommended: How To Become A Successful Business Woman: 9 Tips 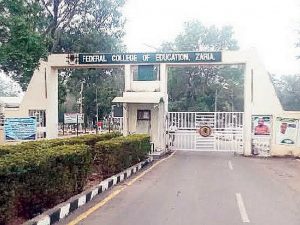 Ranking Of Colleges of Education In Nigeria 2022

The College, however, was formally inaugurated on November 1, 1962, with an initial enrollment of 150 students. The Federal College of Education in Zaria is currently Nigeria’s second-best educational institution.

Recommended: Most beautiful universities in Nigeria 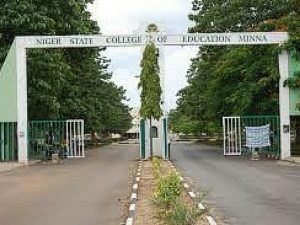 Furthermore, the college was established in 1975 in Minna. In November 1975, the first class of students admitted to the college reported. The former civilian administration of the second republic raised the college to the rank of College of Education in 1983 by the Niger State decree N.S.L.N Number 3 of 1983. This college, on the other hand, is one of Nigeria’s greatest educational institutions. 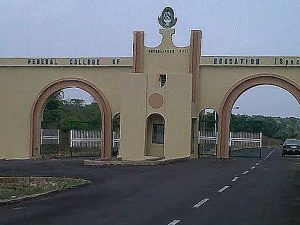 Who is the best college of education in Nigeria

According to a UNDP/UNESCO assessment from 1996, the institution “has the most qualified Special Education Staff not only in Nigeria but also in West, North, East, and Central Africa.” It is presently one of Nigeria’s premier educational institutions.

5. Federal College of Education, Kano: The College is dedicated to being a recognized leader in market-responsive, competitive, and creative education. 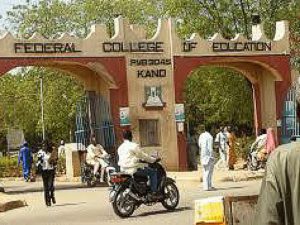 Who is the best college of education in Nigeria

This dedication, along with strategic alignment with the college objective to promote educational advancement by creating a suitable environment for research, teaching, and learning that fosters the production of self-sufficient and relevant goods, has resulted in the development of self-reliant and relevant products.

Furthermore, the institute was founded in 1961 as Kano Men’s Training College via the collaboration of the United States Agency for International Development (USAID) and the Nigerian Ministry of Education. 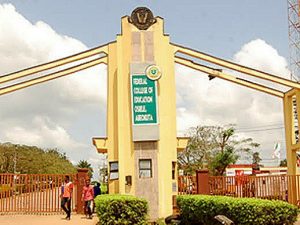 Cheapest colleges of education in Nigeria

The institution, on the other hand, offers three-year full-time and five-year sandwich programmes that culminate to the achievement of the Nigeria Certificate of Education (NCE).

7. College of Education, Warri: There was a considerable number of first school leaving certificate holders following the adoption of free primary education in the old Western Region of Nigeria, of which Bendel State was a part, which began in 1955. 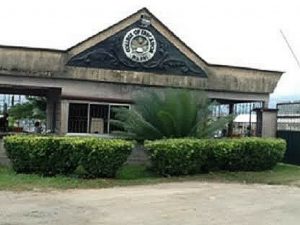 top colleges of education in Nigeria

As a result, the Warri College of Education was formed to help satisfy the need for competent instructors for the new secondary schools. On the 2nd of October, 1979, the erstwhile Bendel State Government founded the college as an Advanced Teachers’ College in Ihogbe, Benin City. It was based in the Institute of Continuing Education (ICE) in Benin City, and its first Provost was Dr. H.S.A Aluyi. His Excellency, Late Professor Ambrose Alli, the Executive Governor of the State, however, officially launched the College on May 5, 1980. 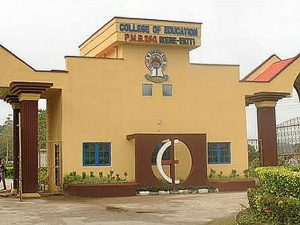 which colleges of education in Nigeria and why

It was supposed to be distinctive in that it would focus on training Technical and Vocational Education instructors rather than academic subjects. The College was linked with the then University of Ife to offer its curriculum status and recognition. However, it received government clearance to offer the NCE (Primary) Sandwich Program in 1987, the B.Ed Sandwich Program in 1992, and the B.Ed Regular Program in 2004 (all in collaboration with the University of Nigeria, Nsukka).

Recommended: Acceptance Must Be Communicated To The Offeror (Explained)

9. College of Education, Agbor: The previous Bendel State Government created the College in October 1979 to engage in the training of professional teachers, which would culminate to the issuance of the Nigeria Certificate in Education (NCE).  The Institute was opened  officially on August 18th,1981, which was on a Tuesday by the deceased Professor Ambrose F. Alli, the Governor
at that time of the old Bendel State.

The College is presently controlled by the Delta State Government, following the formation of Edo and Delta States on August 27, 1991. However, it was because of the emergence of new states that the new Delta State was able to establish her own university within a few years after its inception. Abraka is the location of the aforementioned university. The College was designated as among the schools in the state to serve as an external campus to Delta State University, Abraka, in 2006.

The College began operations in a makeshift location within the grounds of Government Secondary School, Obudu. However, that first temporary location is now the permanent site, with the College’s projected permanent site at Bebi village in Obanliku Local Government Area, eighteen kilometers along the Obudu-Cattle Ranch Resort route, serving as a satellite campus.

Recommended: Countries where education is free

When Nigeria obtained independence from the United Kingdom in 1960, colleges of education became an aspect of the Nigerian educational system. They were founded with the goal of training teachers to provide the finest instructors to Nigerian children in elementary and secondary schools who are well-rounded in the teaching profession.