Home » Legal Articles » Differences Between A Contract And An Agreement

Differences Between A Contract And An Agreement 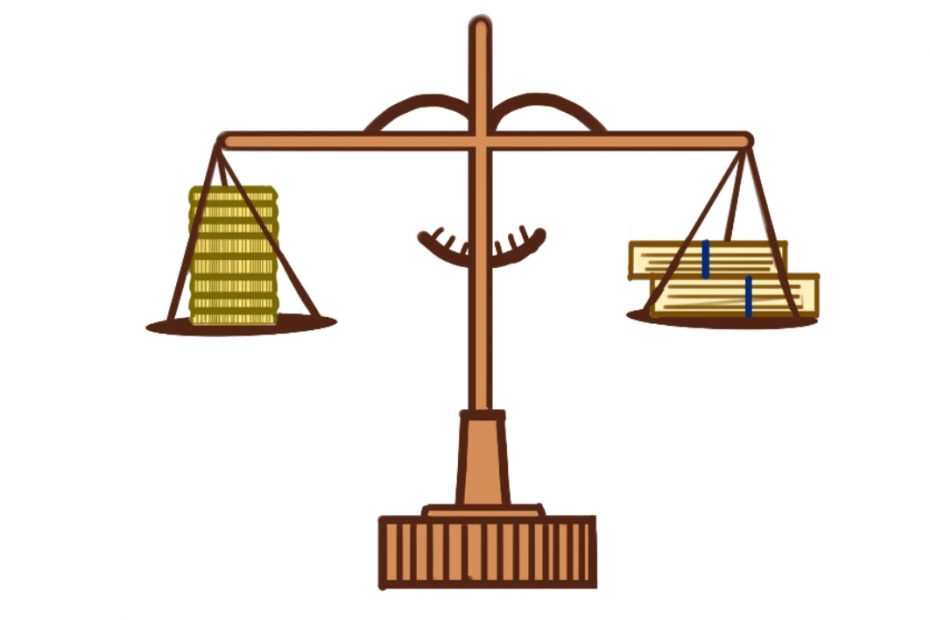 Differences Between A Contract And An Agreement: In our day life, we enter into contractual relations either by reaching an agreement with a person or entering into formal contractual agreement with a person. For instance: when you leave your house to buy an item from a nearby shop, you are entering into a contract because you are going to offer the shopkeeper money to collect your desired goods from their shop, if the price is fair enough, the shopkeeper will accept your money and hand over you the goods. 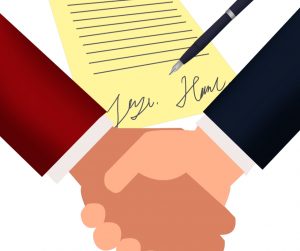 What is the Difference Between Contract and Agreement

This is a perfect illustration of a contract as the three main ingredients of a Contract: Offer, acceptance and consideration are all present in this scenario. Thus, invariably in over everyday life and activities we enter into contracts and agreements to either purchase goods or to offer services. Take for instance, you want to build a house, you need to contract an engineer, you need a blog content, you have a freelancer writer and furnish due consideration for their services.

What Is An Agreement? 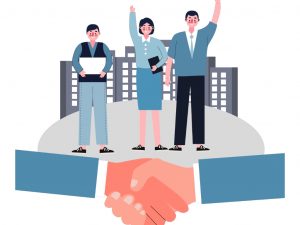 Agreement vs contract: what’s the difference?

An agreement may also be defined as a promise or commitment which fosters manifestation of mutual assent between two or more persons. Where this assent is given, all parties involved perform their obligation. For example, if I need a flier, it is left for me to reach out to a graphic designer, both of us give mutual assent to what he will do for me and I make some commitment in the sense of sending half payment for him to commence the work, this is an example of an agreement. It is usually made orally with the assent of all parties in the agreement.

Recommended: Differences Between Citation And Reference

From the above we can see that an agreement is very simple, flexible in nature and very common especially in developing countries. Truth be told, many people in these developing countries don’t understand the formality of a contract and even if they do not much priority is placed on it, hence it is well neglected and people even in workplaces employ workers through just an agreement.

For example, if you own an eatery and you’re looking for a salesgirl to help you carry out your business, and you eventually find an applicant. In a developing country, an employer in your shoes will employ this applicant by simply interviewing her, telling her duties of the job and her monthly salary or other stipends. No contract is usually signed, but just oral agreement. This is nearly the same in most business dealings in developing countries, it is just mainly national and Multinational companies that shift away from this trend of oral agreement and enter into a Contract.

What Is A Contract?

A Contract is a type of agreement which meets certain requirements designed to create legal relations and legally binding obligations between the parties to a contract, and these obligations are enforceable by a court of law. 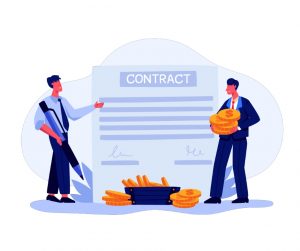 Agreement vs. Contract: What’s the Difference?

These requirements in question are what we refer to as the elements of a Contract. For there to be a valid contract between parties, there elements must be present and where one or more of these elements are missing a Contract is said to be void.

Recommended: Oldest Books in The World (With Pictures)

The elements of a Contract are:

a. Offer: Offer basically means the clear expression of willingness to enter into a contract on certain items. For example, if i want to buy some goods, I may contact a wholesaler telling the wholesaler to deliver a specific quantity of the goods at a specific price. This is an Offer made by me the offeror to the wholesaler who is the offeree; meaning the person who an offer is made to.

b. Acceptance: Acceptance is the second essential element of a Contract. After an offer is made by me to this Wholesaler, it is now left for this wholesaler to accept my offer or not. Where for instance, this Wholesaler is cool with my offer, the wholesaler must communicate the acceptance of the offer to me.

Recommended: Richest Politicians in The World 2022

c. Consideration: Consideration is price to be paid. It basically refers to the exchange of something of value. For example, in this case the Wholesaler promises to deliver the goods in two days time and i promise to make payment or even make part payment. This is an example of a Consideration.

d. Legality: The final element of a Contract is legality. Legality generally refers to factors which determine whether contract is valid in the eyes of Law, such as: The Contract must be in writing, there must be intention to create legal relations, parties to the contract must have legal capacity and there is no form of fraud in the contractual agreement. I trust this has given you a great background of what a Contract and Agreement distinctively means. 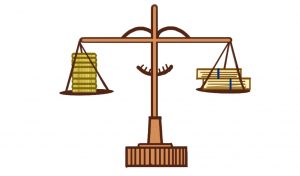 Differences Between A Contract And An Agreement

For more clarity, let’s examine in detail the distinction between them.

Recommended: Most Developed Countries in Africa 2022

Differences Between An Agreement And A Contract

4. An agreement does not create a legal obligation, whereas a Contract does create Legal Obligation between parties.

5. An agreement is considerably risk because a party to an agreement may breach an agreement and nothing can be done to ensure a performance of their obligations. On the flip side, a Contract has a very low risk factor as where there is a breach of a Contract, the party suffering the breach may sue the other to Court and may be awarded damages for such breach as well as a court order mandating the party in breach to perform their contractual obligations.

Also see: Differences Between A Void Contract And A Voidable Contract

Conclusively, I trust you may have been previously thinking that every agreement is a contract. If you were doing so, you are very wrong as there is a clear distinction between a mere agreement and a contractual agreement as illustrated above in this Article. You can never enforce an agreement if a person breaches it, so therefore if you are entering into business relations with a person it is very important to formally deduce your agreement as a contract sealed and signed. Doing so will definitely save you a lot in the long run. I trust this Article was insightful? For more informative articles, kindly stay glued to this blog.