Home » Scholarly Articles » Countries with the Most Corrupt Police Force in the World 2022: Top 5

Countries with the Most Corrupt Police Force in the World 2022: Top 5 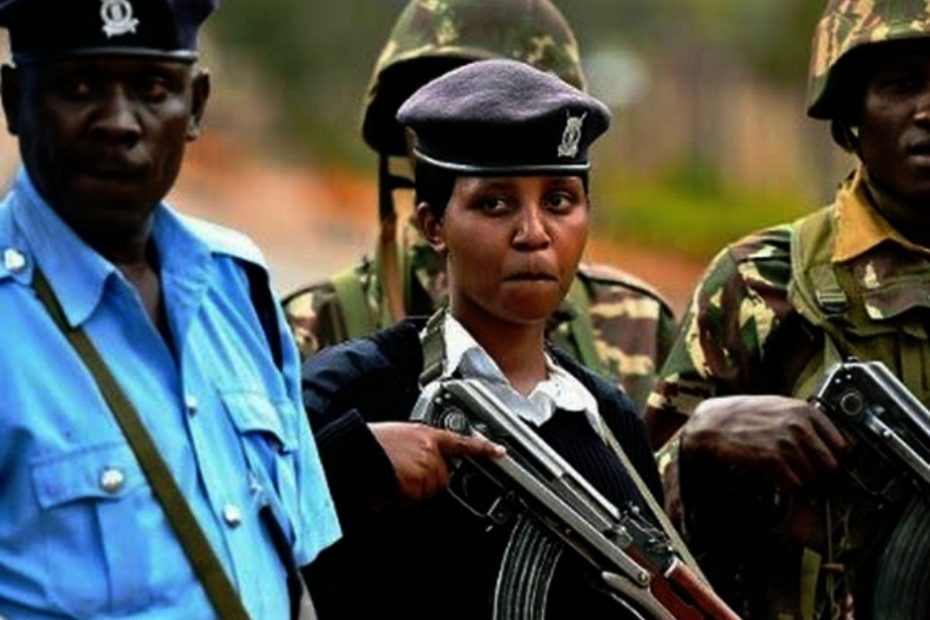 The police force wields a lot of power in the state. They are saddled with the duty of maintaining law and order in the state and preserving the rights of citizen. Yet, police forces are considered one of the most corrupt bodies in various countries for the reason that a good percentage of them perpetuate acts below or against the standard of their practice.

Here are the most corrupt police forces in the world

1. Nigerian Police Force (NPF): Nigerian Police Force has become so notorious that the 2020 Police Act removed the word ‘force’ from its name in order to clear the impression of harshness which the word seems to convey. Nigerian Police force is the principal law enforcement agency in Nigeria. Nigeria practices a single police system. This means that there are no states or regional police established, rather, the Federal Police operates in the whole states and regions of the federation. Establishing a state police in Nigeria is clearly unconstitutional, therefore, the Governor of states in Nigeria have no right to establish such. 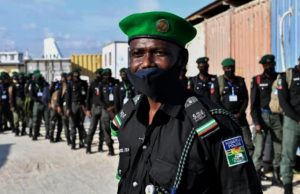 The Nigerian Police Force is headed by the Inspector General of Police (IGP) who is currently, Usman Alkali Baba. The Nigeria Police Force was formed in 1930, having their motto as ‘police is your friend’. Prior to 1930, what existed were the Northern Nigeria Police (NNP) and Southern Nigeria Police (SNP). Nigerian Police Force has about 371, 800 officers as sworn members. World Internal Security and Police Index (WISPI) in their statistics conducted in 2016, ranked Nigeria as the worst police force in the world with the aggregate score of 0.255. This was based on the assessment of their internal security, capacity, process, legitimacy and the results.

The summary of the base of their assessment was the workability and sustainability of Nigerian police, their accessibility, their level of acceptance by the people, and the result of their capacity. The motto ‘police is your friend’ is a tale as is being described by Nigerians, as they have experienced the import in its opposite. Nigerian police is known for being a threat to the rights and liberties of Nigerian citizens which they claim to protect. A regular saying for Nigerians is that they feel safer with the Army than they do with a Nigerian police officer. Nigerian police officers are known for bribery, starting from the roadside bribery and extortion up to executing their power of arrest and prosecution, unlawful detention of citizens and being a tool for operation. 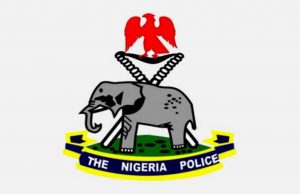 what is the most corrupt police department

Bail is free but never in the practical aspect of it. When it comes to obeying the law and court order, Nigerian police does exactly the opposite. According to WISPI, their legitimacy assessment weighs how much the police can be trusted by the citizens. In that aspect, Nigeria was ranked worst too. Nigerians would rather employ self-help or chose to do nothing than to call upon police intervention in a situation because, it is a notorious fact that there, nothing works.

Nigeria Police Force is the most corrupt police force in the world, followed by others.

Also see: Top 10 Countries with the best Judicial System in the world 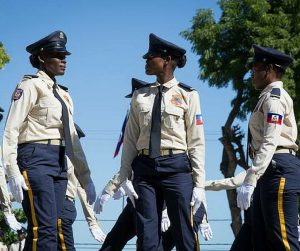 countries with the most corrupt police in the world

Haitian National Police is rated one of the most corrupt police force in the world. They are notorious for indulging in acts such as the abuse of fundamental human rights of their citizens, disobedience of laws which they claim to implement. They are known for having poor response to violence and insecurity in the country. All these are done for their personal gain. Their reluctance to enforcing law and order has rendered the country a lawless one. 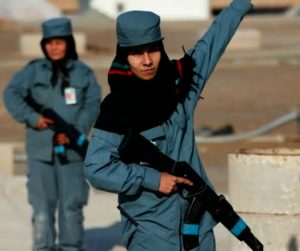 Afghan National Police is comprised of Afghan Uniform Police, Public Security Police, Afghan Highway Police, Afghan Border Police, Criminal Investigation Department, and Afghan Local Police. Afghan National Police is headed by the Chief if Police, the office which is currently manned by Col. Abdul Eliam. Afghanistan as a country had experienced and still experiences the state of upheaval. It is one country where there has never been rest of violence. This affords their police force a level ground for perpetuating corruption.

They are known for perpetuating all forms of corruption ranging from political corruption, abuse of citizens, being used as an instrument of oppression, bribery, violence, extortion of vehicles at the roadsides, and the host of other doable corrupt practices. The level of corruption in Afghan National Police encourages corruption in other realms of power. Afghanistan was in 2017, ranked 177 out of 180 countries by Transparency International Corruption Perception Index. 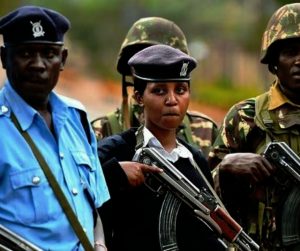 5. Mexico Police Force: Mexico police force is known as the Federal Police. It was formerly known as Federal Preventive Police. The agency was formed in May 30, 2009 and was reformed in October 1, 2019. Mexico police is particularly corrupt and notorious for perpetuating and fostering drug dealings. 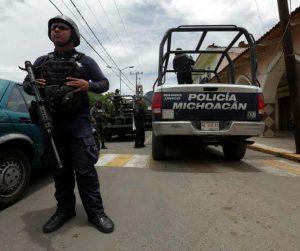 Most Corrupt Police Force in the World

Their police force has been infiltrated and its standard compromised. This renders them open to corruption, and open to being used as an instrument of oppression, extortion at the border, and in totality, disregard for their rule of law.

Police forces in most countries are said to be underpaid. As a result, they explore other means aside their salaries to earn their living. Asides being underpaid, it seems that little or no investment is made by country governments in respect to their police forces, thereby exposing them to the risk of inadequacy to carry out their duties. This justifies the fact that corruption is in the police force is motivated by personal gains ranging from personal income, pleasure that comes with arbitrariness, the pursuit of rank promotion, etc. inasmuch as corruption permeates through all the police forces in all countries of the world, the most corrupt ones have been discussed.

1 thought on “Countries with the Most Corrupt Police Force in the World 2022: Top 5”