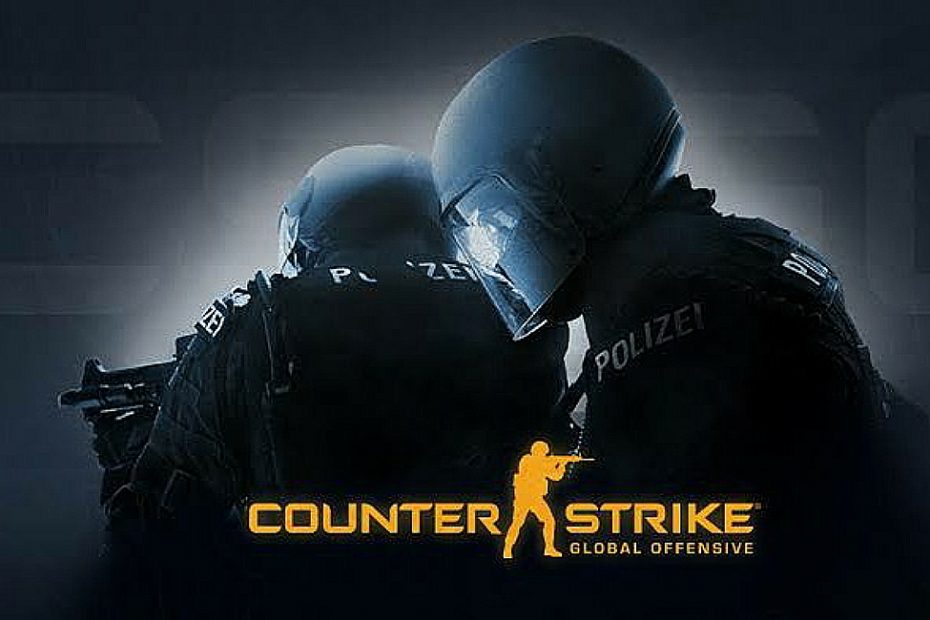 Most played games in the world 2022: A way for certain people to escape the pressures and realities of life is via gaming. Many people like and relax as they play these games. While some take their enjoyment of gaming to a professional level, competing against other gamers for financial rewards. Games have no age limit. Therefore its advantages for both children and adults have been scientifically demonstrated to promote brain activity and stimulation, eyesight, and social skills. Occasionally games have been employed as physical therapy.

There hasn’t been a shortage of games launched in recent years. The list changes frequently. As a result, some games have become more aggressive with microtransactions– although badly done commercialization can result in a significant user backlash.

Developer firms attempting to assure their existence by putting their games on subscription services like Game Pass or agreeing to timed exclusive agreements with the Epic Games Store in exchange for an upfront payment. However, whether a game is enjoyable or merely a way to kill time is ultimately up to the players.

Due to the abundance of online games accessible nowadays, certain games have gained significant popularity across several nations, which may cause you to doubt the outcomes. We had to verify data from official statistics sites, the information given by the distributors, and their purchasing platforms to estimate the most popular games around the globe right now.

The focus of this article is the top video games in the globe as of 2022. Therefore, these ranking lists will be helpful to you if you’re looking to explore the most played games and other popular games that are genuinely wonderful around the globe.

Recommended: Most Dangerous Bombs in the world currently

1. Minecraft: Mine Craft is a 3D sandbox game that has no rules and lets players make whatever they want. Along with spectator mode, the game’s models include survival mode, adventure mode, and creative mode. The customers like playing this straightforward yet captivating game. Minecraft is the most popular game worldwide, having sold millions of copies. 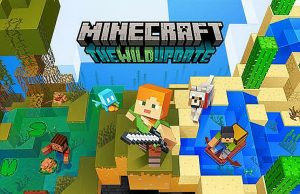 Most Popular Open World Games In 2022

2. Fortnite: Many individuals all across the world play the famous survival and Battle Royale game Fortnite. In Fortnite, there are four main game modes: Battle Royale, Party Royale, Creative, and Save the World. Fortnite Battle Royale Mode pits players against one another in a race to the finish. 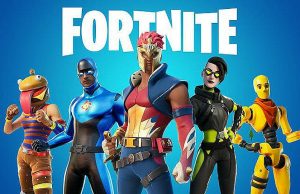 Number 1 Game in the World

As new trends develop, Fortnite continuously transforms into a new version of itself with new features and gimmicks. Due to the battle pass material, it is practically a new game every month. To stay popular, it has also managed to get ingrained in mainstream culture through working with singers and celebrity figures.

3. PUBG’s Battle Royale Mode: Over 100 different nations rank PUBG among the top smartphone games of all time. Strong shooter gameplay is the basis of this game. The PUBG Corporation capitalized on its Python experience and utilized it to produce an all-time favorite battle royale mobile gaming app. They teamed up with the animated series Arcane to introduce Runeterra into the PUBG Mobile. 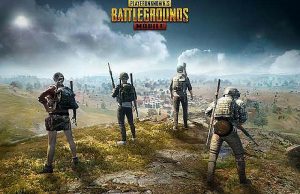 What makes PUBG unique is its emphasis on realism and its most well-known component, the battle royale idea. PUBG’s several modes, in which players take turns individually or collectively, are the game’s central focus. In the last-man-standing game type known as Battle Royale Mode, the players must take out their rivals to win.

Black Ops 4: A Call to Duty 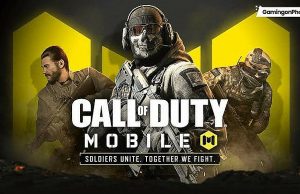 Top 10 Most-Played Games Of The Year So Far

Anywhere, anytime, and with anyone in the globe may host a game of this. A group of players or pals can play the game simultaneously because it is a multiplayer one.

5. Apex Legends: Since its debut, Apex Legends has been discussed in the press. The game’s setting is an island where 20 three-person squads or 30 two-person teams will go in search of supplies and weapons to beat other players. The island keeps getting smaller as the game goes on, turning it into a life-or-death situation. The round is won by the side that remains active until the very end. The game supports play across platforms. 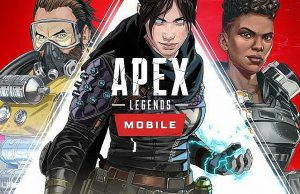 Most downloaded game in the world

The game has earned a spot among the best video games with a superhero theme in 2022.

6. Grand Theft Auto V: Grand Theft Auto V ranks among the top games of 2022, with more than 140 million players. The virtual environment in this game is stunning, enormous, and naturally diversified with a sizable satirical replica of contemporary southern California that features the state’s mountains, beaches, upscale shops, strip malls, and natural surroundings. In contrast, avarice and hypocrisy are evident, as well as the beautiful and ridiculous. 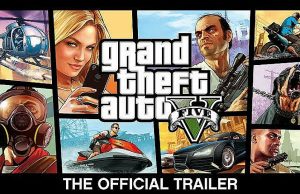 Most played game of all time by hours

You move from one fast-paced moment to another as a result. Intensity and variety levels for the missions are therefore increased.

7. League of Legends: League of Legends has more than 150 million registered players, making it a huge success. Every level in this strategy game offers something fresh and exciting.
Players in this game cooperate as two teams of five strong champions. 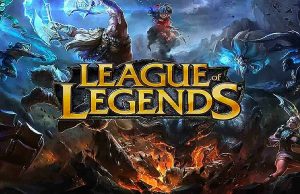 Additionally, they must compete to destroy the rival core structure, which is guarded by the enemy’s team structures. In 2009, when this game first came out, it hardly had any genre competitors. This famous fight game, which is produced by Riot Games, is played by millions of people worldwide.

8. Counter-Strike: Global Offensive Is a cooperative game that may be played offline or online. In this first-person shooter video game, two teams compete against one another to complete various objectives, while the “Terrorists” are tasked with holding hostages, securing a site, and detonating bombs. 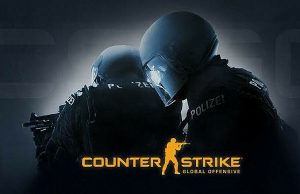 Most Played Games This Year

Also see: Most Educating Games for Students to Play

9. Clash of Clan: If you possess a good Android or iOS phone and have any interest in mobile gaming, there’s a strong chance you’ve tried Clash of Clans at some time between 2022 and now. “What makes Clash of Clans an exciting sport is the fact that you have massive 50v50 conflicts between two clans,” explains K18. 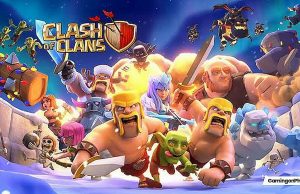 Most played mobile game in the world

Over the years, there have been several Clash of Clans competitions in India. The game features a global competitive circuit, and India even has qualified for the Clash of Clans World Championship, which offers USD 1 million grand prizes. 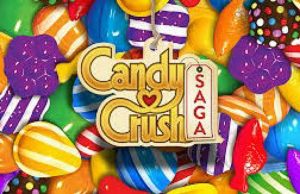 Most Played & Most Popular Games In The World

The game industry today is constantly in motion with new games getting launched. This is due to significant improvements in gaming equipment, which have elevated players’ experiences to a whole new level. The list of the most played games demonstrates that some games have a very long lifespan. Considering the bulk of the most popular games in 2022 are much older, you might be shocked to hear that gamers’ focus doesn’t always move with trends. It does matter how nice they are; they are excellent, I assure you.