Differences Between Contract And Quasi Contract 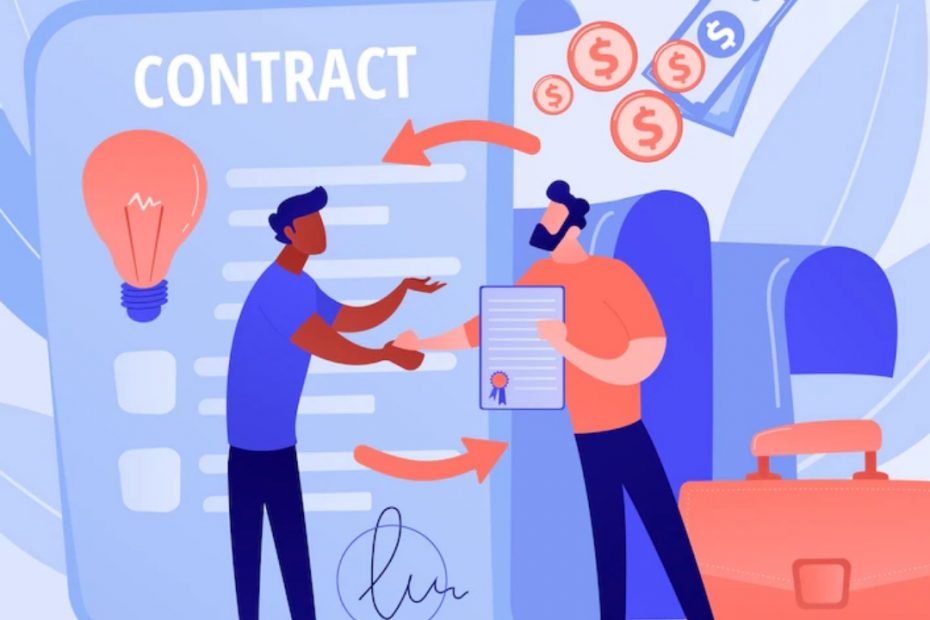 Differences Between Contract And Quasi Contract: Many people wonder what a contract or how to get into one not knowing that contract is a simple agreement backed up legally. Without knowing it, we get into contract almost every day if not every day. Think of when you go to a provision store to get bread for breakfast, you offer you tell the vendor what you want, they accept and tell you the price. You on the other hand accept the price then pay and the bread is handed over to you, that right there is a valid contract. Another instance is when you order a good online and it is delivered to you while payment is made.

Before going into the main thing, let us find out the meaning of contract and quasi contract.

A contract is a legal agreement between two or more people, which is enforceable by the law of the land (law of the country or state). When this contract are made, they can be valid, void or voidable contracts. These contracts made between competent parties with lawful consideration and the object are called valid contracts or a legitimate contracts. 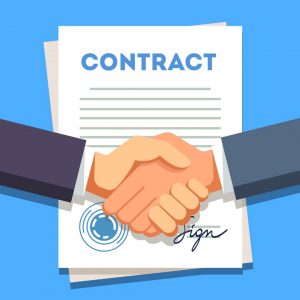 What is the difference between ordinary contract and quasi contract?

Examples of a valid contract are: A is the owner of a car who wishes to sale the car, A offers B (another person) his car, B accepts the offer and they agree on a date for the transaction therefore creating a valid contract. Another example is, when a person goes to a bank, takes a load while signing a contract promising to pay back the loan at a certain date with interest, which is legitimate. 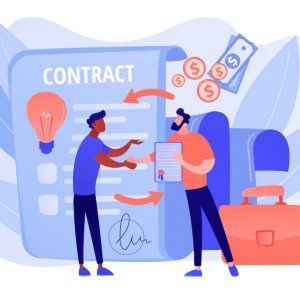 Differentiate between contracts and quasi contracts

Recommended: Most Underdeveloped Countries In The World

Features of a Quasi-contract

Let us take a look at the features of a quasi-contract.

a. The process of a valid quasi-contract does not involve offer and acceptance, neither is there a direct agreement between the parties.

b. This contract is based on good conscience, morality and natural justice.

Elements Of A Quasi Contract

a. Regardless of the fact that this is not an actual contract, it can be enforced by law.

b. A quasi contract is very similar to a contractual right and it is available against a specific person and not just against the whole world. This means that it is a right in persona.

c. When an individual sustains a damage or any damages, he or she is entitled to a monetary compensation. 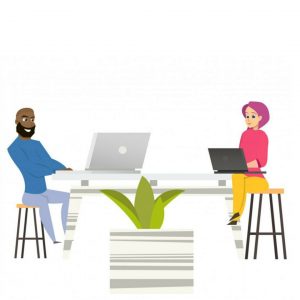 What is a Quasi Contract: Definition, Meaning and Examples

Elements Of A Contract

Below are some of the essential elements of a contract.

a. For a contract to be a contract, there must be a legitimate offer, such offer should be followed by an express acceptance and a culminating in an agreement.

b. Such agreement should not be an illegal agreement, neither should it be void. An example of an illegal agreement is, when a person pays another to go kill someone on his behalf, and they both agree, signing a contract to this effect. This is considered an illegal contract and is void, also, it is not enforceable under the law.

c. A contract requires at least a minimum of two parties who are competent (competent means legally allowed to make a contract) to make and be a part of a contract.

e. The consent of both of the parties is genuinely required and must be taken. These consent must be free from undue influence, coercion, misrepresentation, fraud or even mistake.

f. Upon making the contract, the parties, must have the intentions to create a legal relations with the contract.

g. There shall be a lawful consideration for the contract to be valid, and this is the act or abstinence in the contract.

h. The objects of the contract must be lawful.

i. For it to be valid, it must have certainty of meaning.

j. The performance of the contract must be possible, such performance must be a specified act or abstinence. 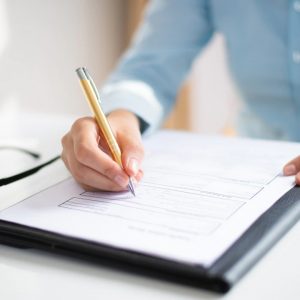 Differences Between a Contract And A Quasi-contract

Below, are the key differences between a contract and a quasi-contract:

This is as a result of the fact that a quasi-contract is always imposed on the parties, with the sole purpose of preventing unjust enrichment. As a result of this reason, this contract can be said to be a contract which is being imposed by law.

4. All the elements required for a valid contract are all available and present in a basic contract, on the other hand, a quasi-contract lacks all the basic and essential element which a contract is meant to have.

5. When it comes to making a contract, the parties enter into an agreement with a full consent, meaning that the consent was not gotten through cohesion or undue influence.

On the other hand, in a quasi-contract, the content of the parties are not required, they might have been forced in to the agreement, who knows.

6. Liabilities: In a contract, any liability which arises from it is carried by the parties, however, the liabilities in the contract exists as a result of the terms and conditions which were laid down and agreed upon prior to the making of the contract.

In the case of a quasi-contract, the liabilities of the party’s involved in the contract are based on their conduct. It also relies on the principle of morality, natural justice, equity and good conscience.

In conclusion, a quasi-contract is based on morality between parties, meaning that this contract exists between master and servant and the likes while a contract is a legal agreement between parties. Regardless of the aim of the contracts, both contracts are very important and necessary for the advancement of human, and the relationship between separate individuals.