Differences Between Adoption And Guardianship 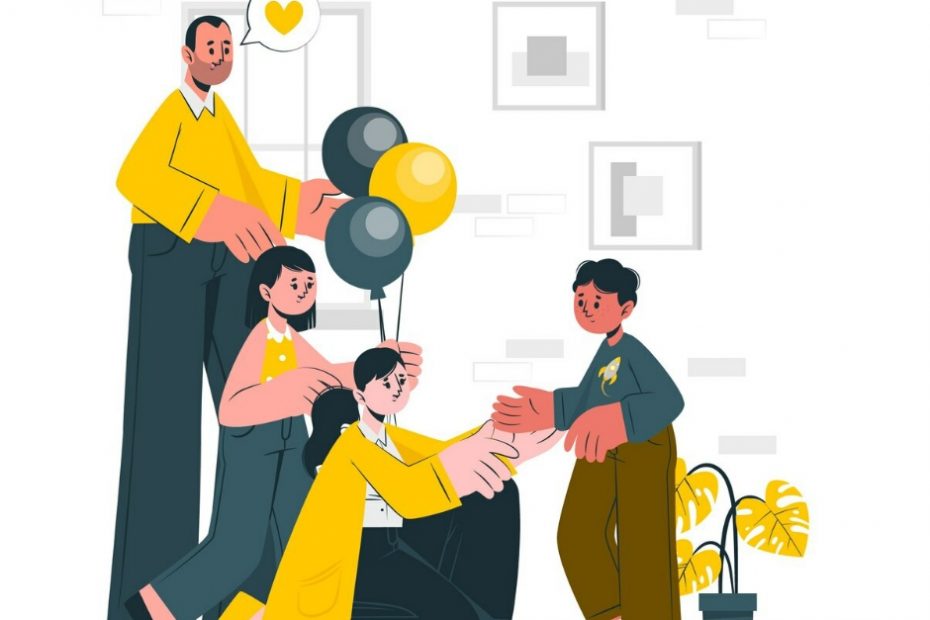 Differences Between Adoption And Guardianship: Raising a child under your care is one of the most satisfying acts anyone can do, particularly if the child has lost their parents or has been living in a hazardous environment. Nevertheless, making plans for a child’s future requires bravery and determination. This is attributed to the fact that a child requires a secure, nurturing environment to flourish. You may welcome a kid into your family in a variety of different ways.

One is guardianship, and the other is adoption. In the end, the adopter or legal guardian is both a legal arrangement for a child’s care and custody that support the child’s ability to live in a more stable environment. Both are better to foster care, which is always intended to be a stopgap solution while the state looks for a new guardian. So what makes adoption and guardianship ( two legal conceptions) different from one another? Which option should you pick? Are there any particular advantages to each path? 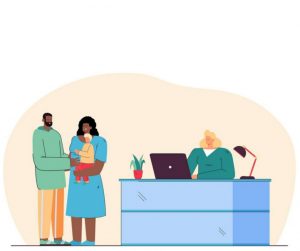 Pros and cons of guardianship vs adoption

Some individuals may find the subtle distinctions between adoption and legal guardianship confusing since they are comparable in some ways. The fact that both procedures aim to give a child a stable environment is the most crucial of them. As a result, both present and prospective parents start to wonder, “Is there an easier way to act like a parent and be responsible for the child, or does one have to adopt a child?”

Hence, this article is focused on the distinctions between guardianship and adoption to assist explain the contrast between the two legal entities in plain and basic words. 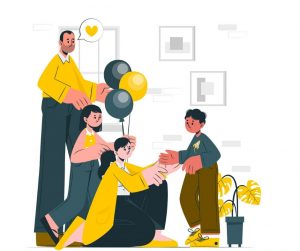 Legal Guardianship vs. Adoption: What’s Right for You?

What Exactly Is Adoption?

When the adoptive parent is not the child’s biological or birth parent, adoption is the procedure by which a legal parent-child connection is established. Adoptions can happen as a result of renunciation, the end of parental authority, or the birth parent’s approval. The child and adoptive parent now have a new legal parent-child connection because of the adoption, which ends the old one. 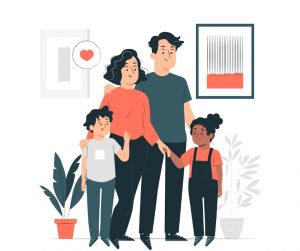 What Are the Legal Differences Between a Guardianship and an Adoption

When the adoption is complete, the adoptive parent(s) has the same legal rights, obligations, and responsibilities as any other biological or natural parent. That new parent-child connection, replete with a new birth certificate, is legally recognized as being permanent and identical to that of a child’s biological family.

What Exactly Is Guardianship?

A guardianship is a transitory scenario in which a person is in charge of a child’s care and well-being and has the legal ability to make decisions on the child’s behalf. Legal guardianships can grant guardians custody of a kid until they become 18; nevertheless, the child’s parents continue to have parental rights. Courts, however, will only revoke guardianship if it is ruled that the guardian is no longer able to provide for the child’s needs or ensure their safety. 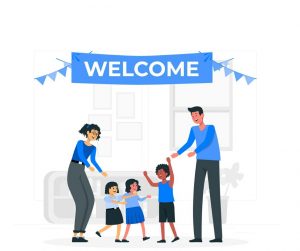 Differences Between Adoption And Guardianship

Without a specific bequest in their will, a legal guardian cannot transfer their inheritance to the kid in their care. A grandparent, foster parent, aunt, uncle, sibling, relative friend, stepparent, or any person who is familiar with the kid can serve as the child’s legal guardian. Any rights and obligations that a biological parent would have been transferred to a guardian upon appointment. Typically, a guardian can only be chosen to look after a minor (a child under 18 years of age).

6 Main Differences Between Adoption And Guardianship

1. Meaning: An adoptive parent is someone who adopts a kid into their family and assumes all of the parental responsibilities. It is a process in which one becomes the permanent, legal parent of a child. While a guardian is someone who provides for the material and financial necessities of a kid without taking on the role of a parent (a role played mostly by relatives of the child).

Only special circumstances, such as when it is discovered that there was some element of fraud or false information was given to obtain the adoption order, the child is discovered to have been abused or maltreated during inspections, or the child has been abandoned or neglected by the adoptive parent, can result in the termination or revocation of the otherwise permanent arrangement. In these circumstances, the adoption order will be terminated or revoked, and the relevant authority will strike the order from the register of adoption orders. In a guardianship position, this is not the case.

However, guardians who want to take on full parental responsibilities for a child may try to turn the guardianship into adoption by alleging that the child’s biological parents abandoned him or her (usually after being the kid’s guardian for at least two years).

Also see: Richest Companies In The World And Their Market Cap 2022

5. Legal Status: The law mandates that an adopted kid assume the surname of his new parents, who are now his adoptive parents. A child who has a legal guardian must still use the name given at birth. Consequently, a kid under legal guardianship is permitted to continue using his biological parents’ names.

6. Nature: Adoption is not a constrictive process. Any legal choices that influence the child’s life may be made by an adoptive parent without restriction. Guardianship has a limiting aspect. Your ability to make some decisions on the child’s behalf is constrained by law as the child’s legal guardian.

Recommended: Most Expensive Cars in the World 2022 (With Pictures)

Adoptive parents and legal guardians who assume responsibility for a kid’s welfare are both obligated to provide for their basic requirements as well as to love and support the child. However, the two ideas—adoption and guardianship differ,  just like how the terms are spelled.

It is crucial to keep in mind that the details of these procedures will vary depending on the unique circumstances of each case, as not all children require adoption; occasionally, a legal guardian is all that is required, rather than a complete severance of the child’s ties with his or her birth parents. Therefore, it is recommended that a person get legal advice from an experienced attorney before deciding whether to pursue adoption or guardianship.