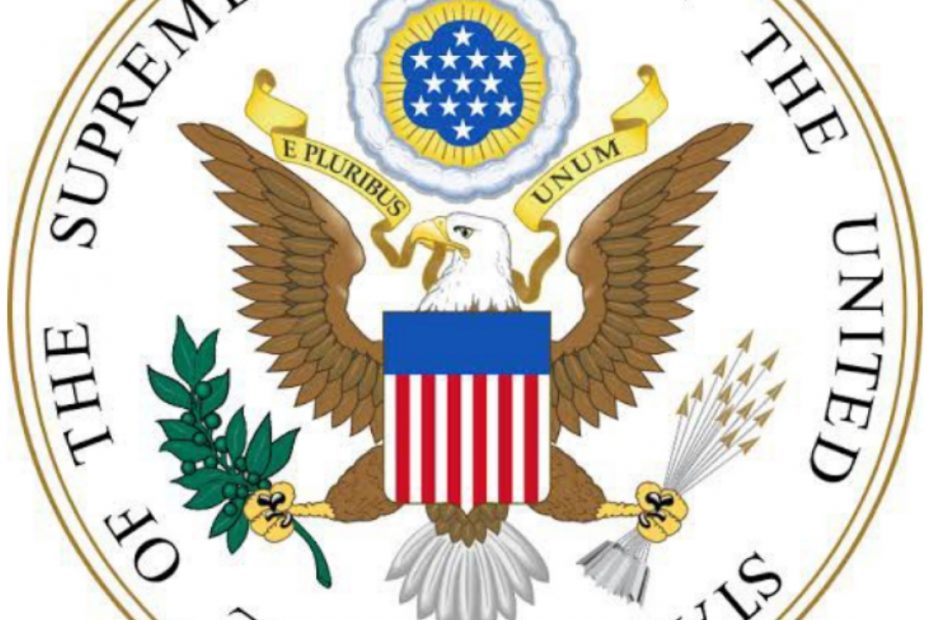 Brown v Board of Education of Topeka, 347 U.S. 483: The right of protection against discrimination on the grounds of race, gender, religion, etc., is a right guaranteed in many countries by their constitutions. It is, no less, guaranteed in the United States of America.

Although slavery was prominent in the United States during the period of its acceptance, and with it, racism, laws were later made to guard against racism as America began to grow out of its ugly past. There were however, still some laws that still promoted segregation and discrimination, in the midst of it all.

This is why the Supreme Court in the case of Brown v. Board of Education, Topeka examined the segregation laws of Texas and sought to maintain equality of facilities in all public educational programs. 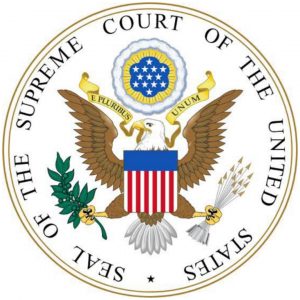 The US Supreme Court in Brown v Board of Education

Recommended: Can the supreme court overrule itself? See Answer here

Facts of Brown v Board of Education

The thirteen plaintiff parents of African-American children had attempted to enroll their children in local white elementary schools that were close by because of proximity as the black schools were far from where they lived.

They  were excluded from enrolling their children in local white elementary schools as there were Kansas laws which supported this exclusion or even mandated it. This exclusion was as a result of their race.

The parents to these African-American children alleged that the facilities in the Black schools were not equal to those in the white schools.

They were aggrieved and sued the Board of Education of the City of Topeka and also, the elementary schools who would not let them enroll their children.

Fact summary, Issues and Judgment of Court In Brown v Board of Education of Topeka, 347 U.S. 483

Issues Determined in Brown v Board of Education

Whether or not the segregation laws of Kansas violated the Equal Protection Clause of the Fourteenth Amendment.

Whether there was provided for black schools equal educational facilities.

Judgement of the court in Brown v Board of Education

The case was first tried in the District Court of Kansas where it was held in favour of the Board of Education of the City of Topeka. While the court agreed that the segregation laws had adverse effects on the African-American children, it disagreed with the argument that the black schools and the white schools had different educational facilities, holding that the facilities in these schools were equal.

Summary of Brown v Board of Education

The Supreme Court held that Kansas laws that encouraged discrimination in the enrollment into schools, were in conflict with the Equal Protection Clause of the Fourteenth Amendment.

The Court’s considerations in this case were: The Plessy principle of ‘separate but equal; the duty of the government to administer a public school equally; how segregation affected the African-American children; and the idea of having equality of school facilities.

The court held that the principle, which was upheld in the case of Plessy v Ferguson, called the principle of  ‘separate but equal‘, did not apply with regards to public education.

In the case of Plessy v Ferguson, the Supreme Court held that the Equal Protection Clause of the Fourteenth Amendment was not infringed, where an African-American man was refused a ride in an all white train in Louisiana. When the conductor found him and asked him to leave, he refused and was arrested.

Here, the Plessy principle of ‘separate but equal was formed. Even though he alleged that the Louisiana laws were  contradictory to  and violated the Thirteenth and Fourteenth Amendments of the Constitution of the United States, he was found guilty of violating the Louisiana laws. Even in his appeal, the Supreme Court decided against him, holding that equal protection did not require the races to mingle together. It held that a different train accommodation for African-American people did not lower their social rank in any way: there was no legal inequality between the races, but only a separation of the races.

It is in light of the above case that the Board of Education of the City of Topeka argued that there was nothing wrong or violating with the Kansas laws that segregated white and black children in public schools.

The court paid less attention to the provision of equal facilities in the different schools and looked more at the effect that the segregation law of Kansas had.

The court stated that a child’s educational benefits were basic to his social development and their success in life.

Conclusively, even though the case of Plessy v Ferguson had set a bad foundation with regards to the protection of the rights of citizens from discrimination, the line was drawn in the Brown Case as it affected little children and their equal opportunity to get a good education where ever that good education could be found. Thus, the Brown Case was a right step forward to a more civilized society where the emotional well-being of citizens were put into consideration and the effect of  segregation on the social development of the children among their peers and its likelihood to affect their future successes was a reason to nip segregation in the bud.

The Supreme Court clearly distinguished the case of Plessy v Ferguson from the instant case. There seemed to be a more urgent need to protect the self esteem of little children by protecting them from feeling ‘inferior’ in the face of their white counterparts. The Supreme Court saw a need in the Brown Case to protect the right against discrimination of the human person, and dignity of the human person, and held that the Kansas law was violating and ripping the school children of equal facilities, just because their self esteem could be affected by the segregation, but it did not see a need to so do where those children were now adults. One would wonder at the hypocrisy of even trying to find a justification for one form of racism and no one for another form, when racism, in any form it appears, should be dealt with the same urgency and seriousness.

It is encouraging, however, that racism as it was at one time in history is different from racism at another time. The attitude of the Courts and the States were changing in light of the growing realization of the uncivilized nature of State support of segregation and discrimination.

The United States still has issues of institutionalized racism, but these would hardly be seen supported by State Laws.