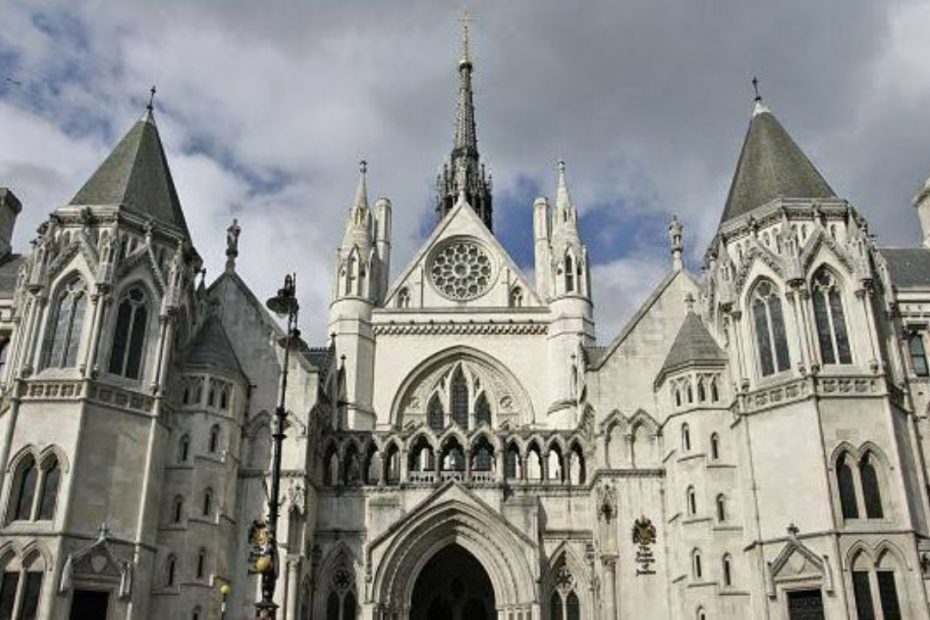 Carlill v Carbolic Smoke Ball Company: A contract is an agreement between two parties; the offeror and the offeree. For there to be a contract, an offer has to be made, which will then be accepted. There has to be a consideration and the existence of an intention of the parties to enter into a legal relationship with each other.

One of the questions that may arise in determining whether there has been a contract is the question of whether or not an offer has been made by the conduct or words of one of the parties.

How does one identify an offer where an advertisement has been made?

Normally, many cases have shown that a typical advertisement constitutes an invitation to treat, and not an offer. An offer is then made where the person seeing the advertisement offers to buy the product or engage the service advertised for a certain consideration.

However, it seems not to be the case where a reward accompanies an advertisement. In this case, the courts seem to lean towards the finding of an offer which will be accepted on the performance of the conditions of the advertisement.

The case of Carlill v Carbolic Smoke ball is yet another case where the court determined the effect of an advertisement made with a reward and the entitlement of a person who fulfills the conditions of the advertisement. 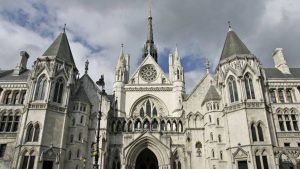 The Carbolic Smoke ball Company manufactured a product called the ‘smoke ball’. The company claimed that this product could cure influenza and other diseases.

In 1891 the company made an advertisement in the Pall Mall Gazette that if the Smoke Ball manufactured by them was used by anyone according to the instructions which was given for its use( three times a day, for two weeks), and the product does not work, such a person will be entitled to a £100 reward. The company also claimed to have deposited £1000 to Alliance Bank to show their commitment and intention to keep to their word.

Mrs. Louisa Elizabeth Carlill who bought the smoke ball after seeing the advertisement and used the smoke ball according to the instructions for its use, still contracted influenza.

1. Whether a contract was formed between the plaintiff and the defendant.

2. Whether the advertisement made by the company was an offer or a mere puff.

The case was first tried in the Queen’s Bench Division of the High Court, where the court held in favour of the plaintiff, Mrs. Carlill. Then, Carbolic Smoke Ball Company appealed to the court of appeal.

In the court of appeal, the court held in favour of the plaintiff, Mrs. Carlill, holding that there was a contract between the plaintiff and the defendant.

All the basic elements of a contract were present. There was an offer, acceptance, consideration, and an intention to enter into a legal relationship.

The court held that an offer was seen in the advertisement which was restricted to the persons who acted on and followed the instructions of the advertisement; an acceptance was constituted in satisfying the conditions of the smoke ball usage; a good consideration was constituted in the usage and purchase of the smoke ball; and the claim of the deposit of the £1000 in Alliance Bank was clearly an intention to enter into a legal relationship.

According to Lindley, an express promise was made by the company to pay the sum of £100 and that it will remain so by reading the clear words of the advertisement, regardless of how the company wishes to twist its words. The advertisement could not be referred to as a mere puff because the claim of the deposit indicated seriousness to fulfill the promise.

There was an offer made to people who performed the conditions of the offer and not a mere statement made to no one in particular, as the defendant had contended. According to him, any advertisement that offers a reward could not be referred to as a mere puff.

This can be backed by case laws such as Williams v Carwardine where the plaintiff, Mrs. Williams gave information which led to the conviction of her husband, after a handbill had been made by Mr. Carwardine whose brother had been murdered, that a reward would be given for information pertaining to his murder. Mr. Carwardine later on refused to give her the reward, as he contended that she was not induced by the advertisement to give the information, but that it was her miserable state and unhappiness, after she had been beaten by her husband, that induced her to give the information that led to his conviction.

The court held in that case, that her motive was immaterial and that an offer of a reward was made by the advertisement and was accepted by the fulfilment of the conditions of the advertisement. She was, therefore, entitled to the reward.

Lindley LJ also stated that there was no need to communicate an acceptance of the offer made by the company because this was done by conduct; by merely purchasing the product advertised, on the reliance of the advertisement. Even though it was the general principle of the law of contract that acceptance needs to be communicated or notified, this case was an exception, and if not so, it was apparent in the case that a notification did not need to precede the actual performance of the conditions of the advertisement.

He mentioned the opinion of Blackburn in Brogden v Metropolitan Ry Co, who stated that if at all notice is needed, it will be gotten at the same time as notice of performance of conditions. Lindley concluded, however, that he was of the opinion that performance on its own was sufficient notice of acceptance.

He pointed out that the vagueness of the terms of the advertisement was no issue and that Mrs. Carlill had furnished sufficient consideration by adding to the company’s sales and going through the trouble of using the smoke ball.

In this case, the court considered what could be regarded as a reasonable time within which one may claim the reward if he catches influenza. That is, the period of time in which one may catch influenza and claim that the smoke ball was ineffective. It concluded that a reasonable time would be determined by how long it would take for the remedy to protect the system from the epidemic as ascertained by a skilled physician, to give the Jury a standard to work with.

Conclusively, it was found in this case that an advertisement with a reward is no mere advertisement. It cannot be regarded as a mere puff once reward is included and even more so, once there is an evidence of intention to enter into legal relations, shown by the claim of a deposit made in a bank, in the instant case.

While many advertisements are seen as mere invitation to treat, in the case of a reward, an offer will most likely be found.