Consideration Must Be Sufficient But Need Not To Be Adequate (Explained) 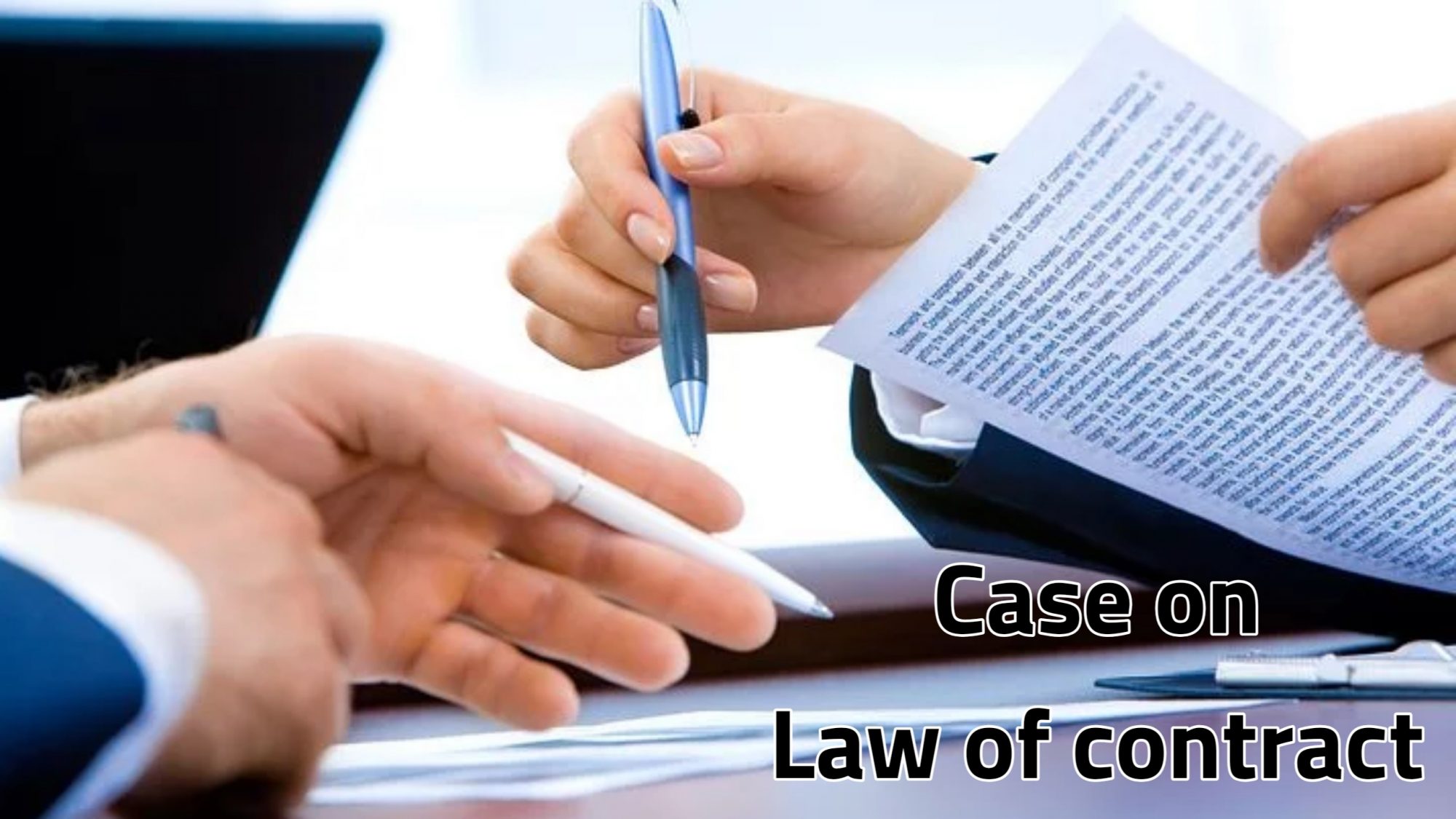 In every contract there is the principle of law that consideration must be sufficient but need not to be adequate. This is a very significant principle because consideration is one of the essential elements of a valid and binding contract. Consequently, in order to sustain an action in contract, the plaintiff must establish either that the contract is contained in a document under seal (deed) or that it is supported by consideration.

Consideration Must Be Sufficient But Need Not To Be Adequate

In this article, i will give you a lucid explanation of the principle which provides that consideration must be sufficient but need not to be adequate. I enjoin to read this work carefully, especially if you are a Lawyer or law student so as to grasp everything contained in this work.

Nonetheless, before I much to the crux of today’s work, I would like to explain what consideration means.

In the law of contract, the rule is that a consideration but be something of value. Consequently, LushJ in Currie v Misa [1875] LR 10 Exch 153, 162 explained the meaning of a valid consideration thus:

“A valuable consideration in the eyes of the law may consist either in some right, interest, profit or benefit accruing to one party, or some forbearance, detriment, loss or responsibility, given, suffered or undertaken by the other.”

Below is a video explanation of the rule that consideration must be sufficient but need not to be adequate. Trust me; you will not regret watching this one!

Accordingly, if the price for which the plaintiff bought the defendant’s promise is worthless, or unreal, that price, whether it be in form of an act or a promise promise, will be insufficient consideration and therefore incapable of supporting a binding contract.

Once it is real and of some value, the act or promise will be sufficient and it will then be immaterial that it is not adequate for or commensurate to the defendant’s promise.

Take for instance; If Mr A promises to sell his car to Mr B for $5, the price of $5 is of some value and therefore sufficient and a valid consideration for Mr A’s promise to sell the car. It is immaterial in this case that the price of $5 is obviously inadequate to by a car.

In this case, the court will not investigate the value of the car to see whether $5 is a fair price for it.

This is the meaning of the statement that consideration need not to the adequate. However, the court will always concern itself with the question of whether the thing given, done or promised in return for the car is real and of some value, in other words, whether the consideration is sufficient.

Two cases may be used to illustrate what the regards as something of value and which therfore constitutes sufficient consideration. In Younis v Chidiak, the plaintiff/appellant lent a sum of money to X. X issued some cheques to the plaintiff in replacement of the loan, but all the cheques were dishonored. In order to avoid criminal prosecution, X offered to repay the debt in cash by installments and C aggreed to guarantee X’s repayment in this manner.

The plaintiff accepted this arrangement. When X failed to pay, the plaintiff sued C for the money under the guarantee agreement. C pleaded that the plaintiff offered no consideration for his promise to pay.

The court held, rejecting the plea, that the plaintiff offered sufficient consideration (that is to say valuable consideration) for two reasons:

The second case that explains the statement “consideration must be sufficient but need not to be adequate” is the case of White v Bluet.

In this case a Son owned his Father a sum of money. Subsequently, the son harassed his father with frequent complaints about the way his father distributed his property among his children which the son thought to be unfavorable to him.

The son alleged that his father promised him that if he would stop complaining, he (the father) would discharge him from the debt, and that he then stopped.

The question was whether this action of the son in stopping his frequent complaining constituted sufficient consideration for the father’s promise to waive the debt.

The court will not enquire into whether one party has got a better bargain than the other and this is reflected in the often quoted dictum of Lord Somervell in Chappel v Nestle:

“A contracting party can stipulate for what consideration he chooses. A pepper corn does not cease to be good consideration if it is established that the promised does not like the pepper and will throw away the corn.” 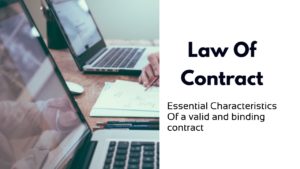 Requirement that consideration must be sufficient

So far, i believe this article has done well to explain the statement “consideration must be sufficient but need not to be adequate“. The cases used in the explanation above are just few of the cases on this principle. Other cases that explains the rules of consideration in contract includes: Carlil v Carbolic Smoke Ball, Chappel v Nestle etc. You can check the facts of these cases for a better explanation of this topic.